Over the course of the 2017/18 season, a number of Huddersfield Town’s Academy players have been out on loan or work experience spells to get their first taste of senior football.

Eight youngsters have spent time at other clubs, playing in a combined 94 games across both the English and Scottish leagues.

Giving young players a taste of First Team football is part of the Academy’s new strategic plan to give the Young Terriers different and challenging experiences. 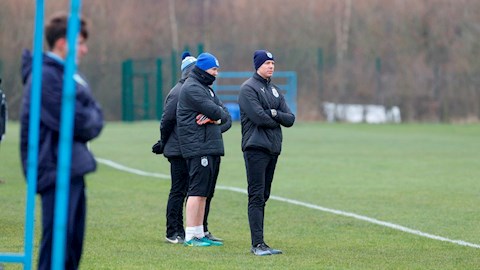 “In the second half of the season we saw a number of our youngsters getting a taste of First Team football and I believe this can be vital for a young player’s development.

“Playing First Team football gives them a number of completely different experiences; playing for points, in front of a crowd and against players that are older and have developed more physically.

“With Olly (Dyson), we’ve seen how one work experience spell can get you noticed by other clubs further up the football pyramid, which has furthered his progression.

“Don’t get me wrong - the work experience moves, or loan spells, have to fit the certain players for them to be beneficial, but over the 2017/18 season we’ve seen that they can work well!”

Find out how the youngsters got on below!

After a run of five goals in five games on loan at Liversedge FC, forward Olly Dyson finished the season by spending time on loan at Evo-Stik Northern Premier League Premier Division side Shaw Lane. 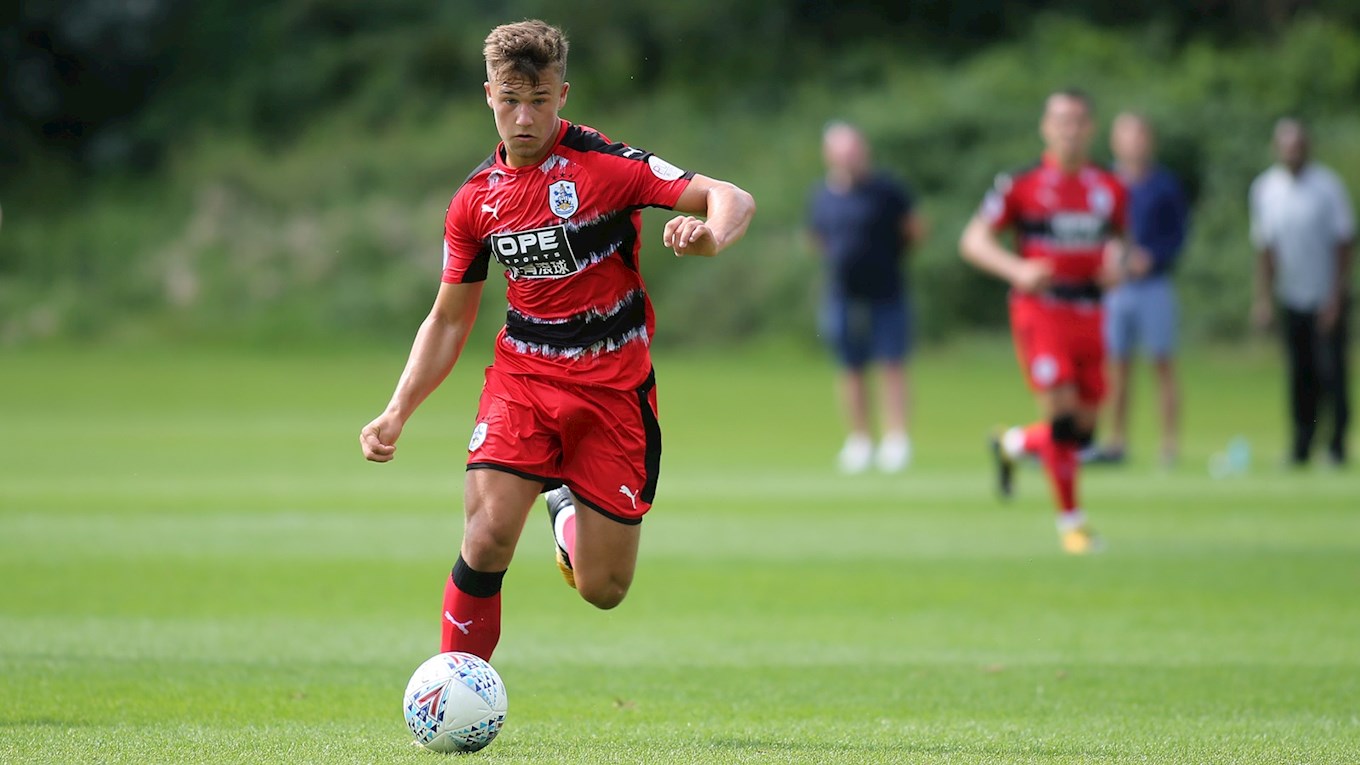 Shaw Lane finished the season sixth in the Evo- Stik Premier Division, falling just one point short of a Play-Off position after earning 79 points from 46 games.

Isaac (below) was named as the Club’s Player of the Month for February and won the man of the match award on his debut. 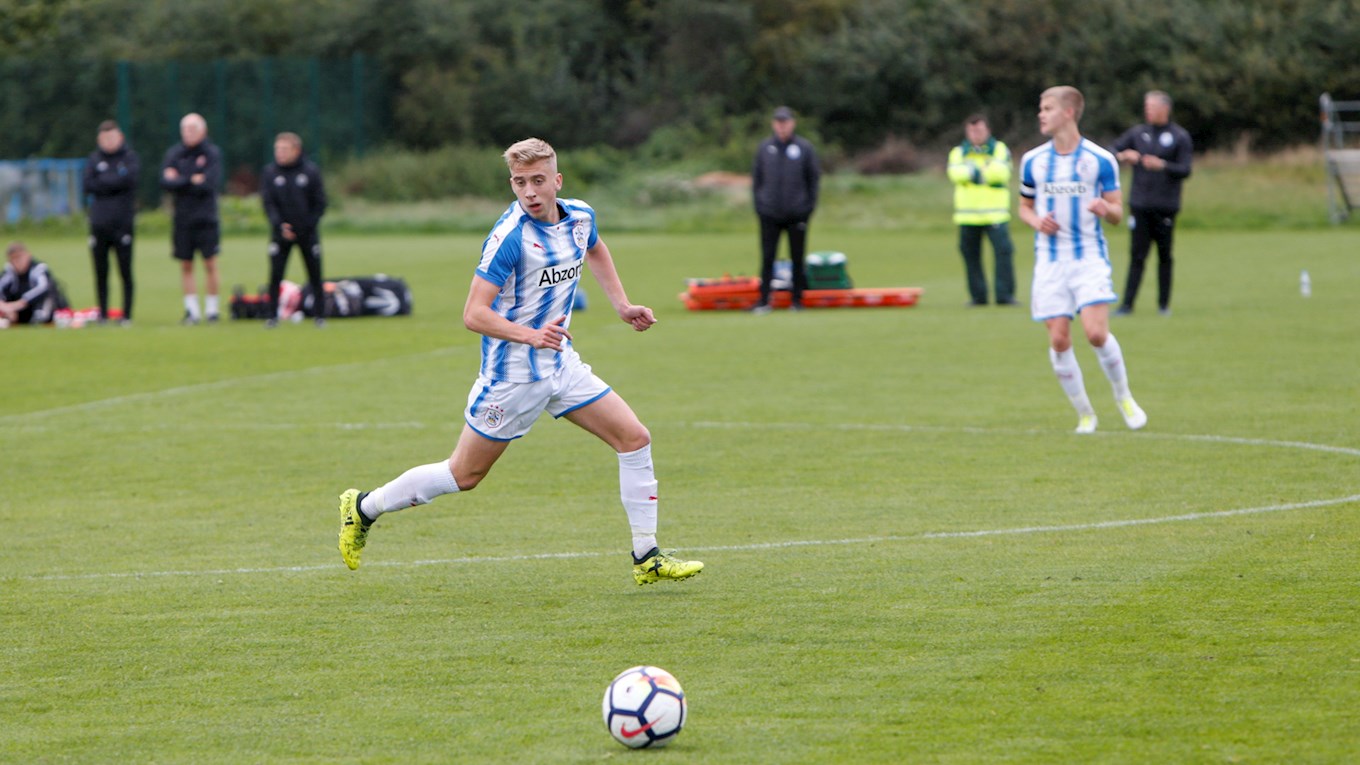 Brighouse finished the season 17th in the Evo-Stik Northern Premier League Division One North after earning 46 points from 42 games. 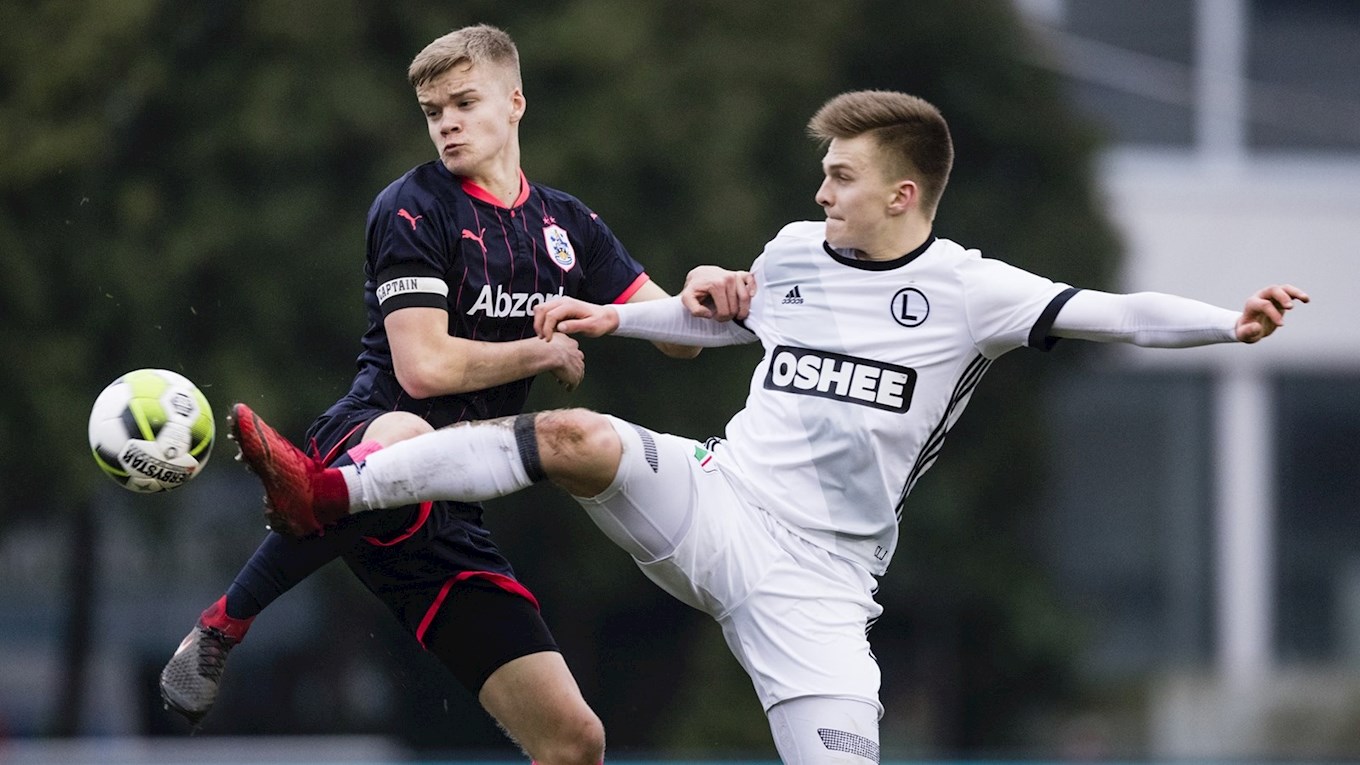 Both Marriot and Thompson (above) have now been offered third year scholarships with Town. 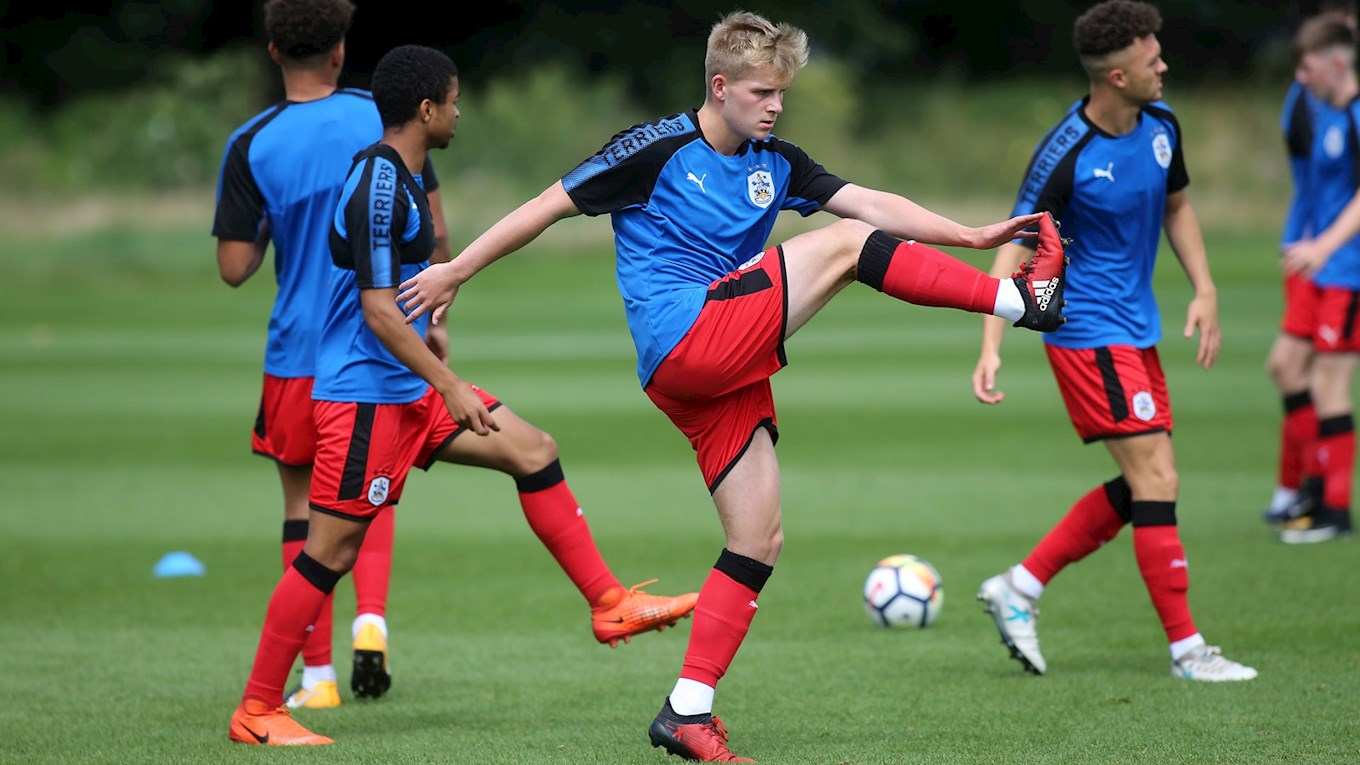 Defender Sam Gibson (above) enjoyed a successful spell at the NCEL side, making 14 starts and six substitute appearances. 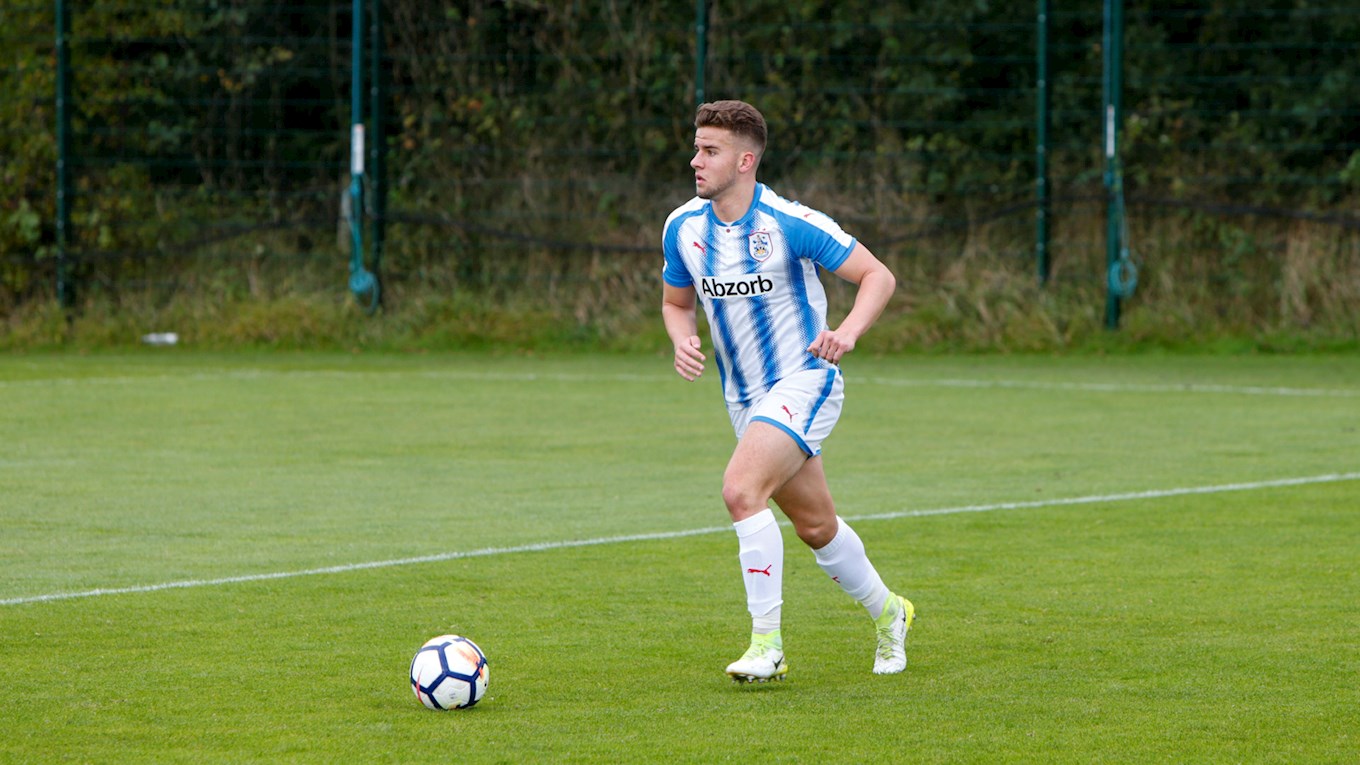 George Danaher (below) made two substitute appearances for Liversedge before the striker sustained an injury which cut short his season. 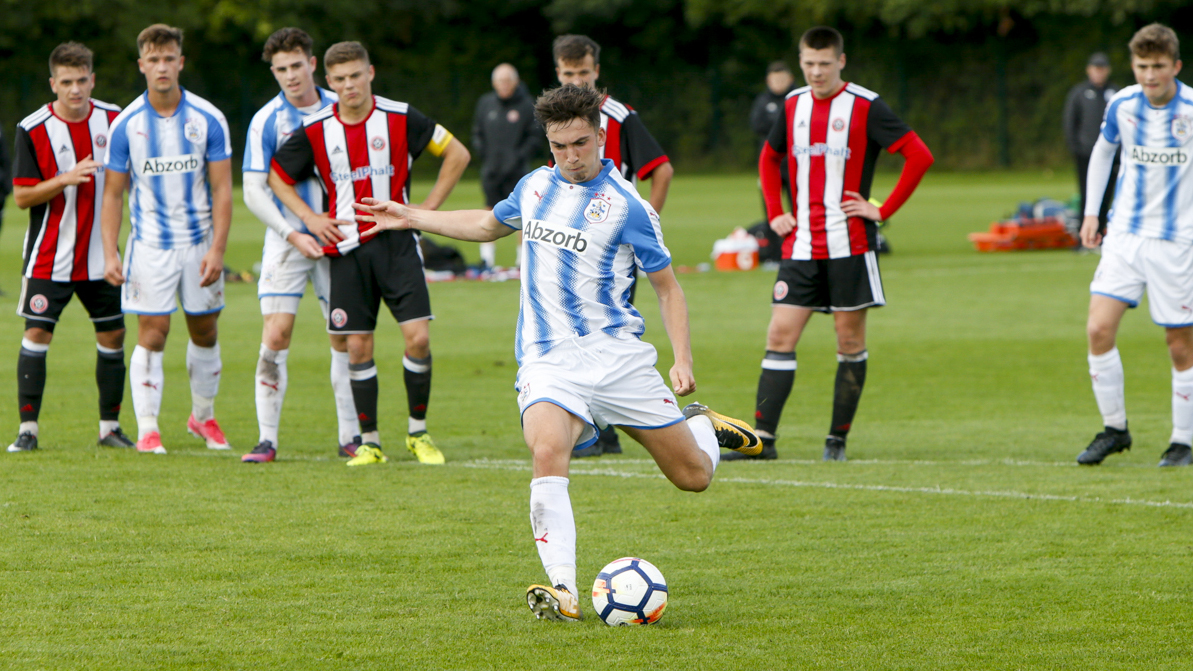 Gibson and Danaher have both now been offered third year scholarships with Town, whilst Taylor has been released from the Club.

Midfielder Jack Boyle (below) scored four goals in his 10 starts and six substitute appearances on loan at Clyde, including scoring in the Club’s final game of the season as Clyde suffered defeat to Berwick Rangers and narrowly missed out on a Play-Off place. 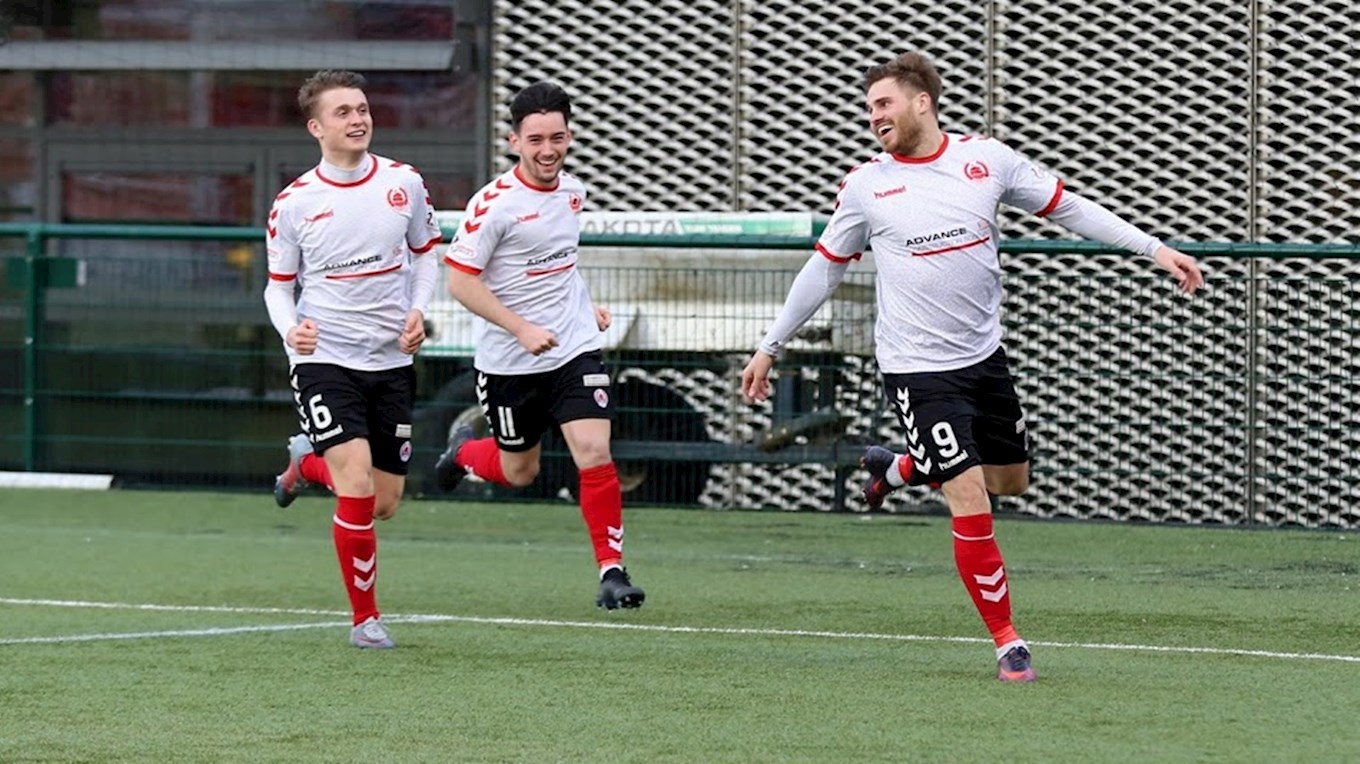 Meanwhile, defender Dylan Cogill (below) turned out 16 times for the Scottish League 2 side, scoring one goal. 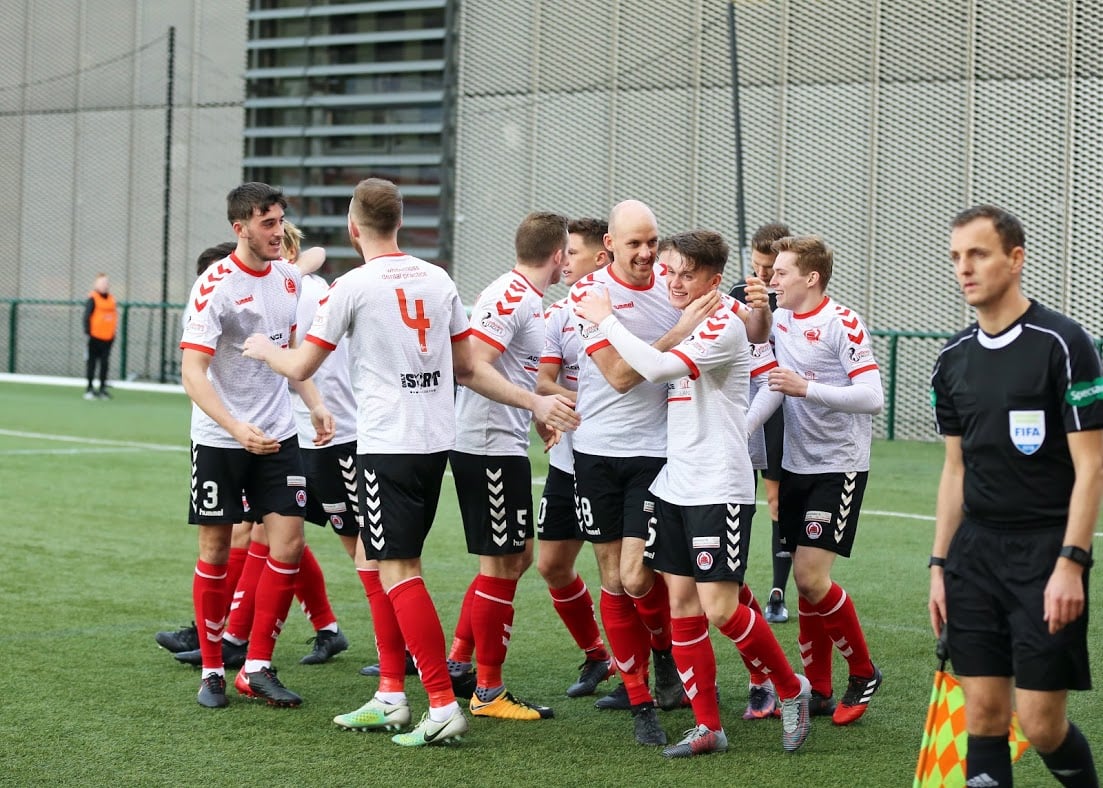 Clyde finished fifth in the Scottish League 2 table this season after gathering 51 points from 36 games.

Following the end of their loan spells at Clyde, both Cogill and Boyle have been released by Town. 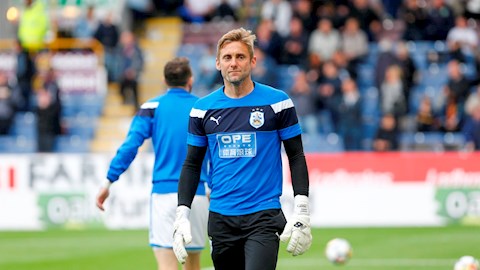