In the 2013/14 season, the Club introduced the ‘All Together Town’ fan engagement programme whereby Directors and Club staff meet with a panel of supporters every three months to gain feedback on a wide variety of important issues.

There are currently 13 individual panel members as well as five supporter groups on the ATT Voices Panel, please find more information about them below.

Should you wish to raise a point for discussion at an ATT meeting, please contact Supporter Services Team on supporterservices@htafc.com or on 01484 960 696 alternatively contact Huddersfield Town Supporters Association who are represented at the meetings enquiries@htsa-web.com. 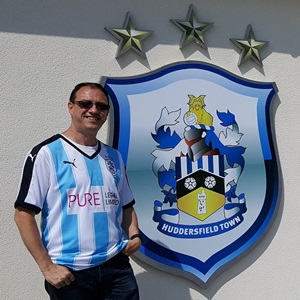 I have been supporting Town since I took my youngest son to a match when he was six years old and I was hooked instantly; I now sit in the Fantastic Media Upper just behind the goal.

I run the Huddersfield Town Family Friendly Facebook Group and as part of the ATT I am also leading a sub-committee to support the club in improving catering at the Stadium. This includes the service received, products delivered to fans, and any other catering related queries in a match day. 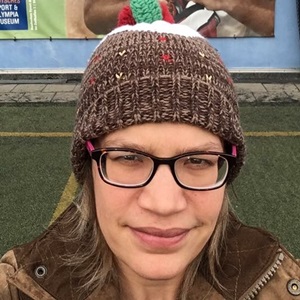 I sit in the LV=Britannia Rescue Stand (Z149) and have supported Town for around 20 years, starting after my interest in football was encouraged by a Charlton supporting step father whilst living in Suffolk.

I am particularly interested in getting more people interested in Town and how we do that in the community as well as accessibility and improving the food/refreshments on offer. 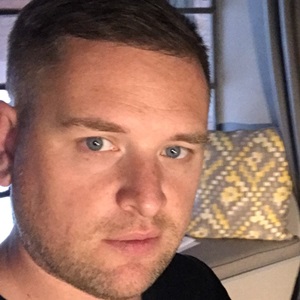 I sit in the LV=Britannia Rescue Stand, mid stand, Row H and I've been following the Club regularly home and away for the last 25 years and was a ball boy at Leeds Road.

I joined ATT to have a voice on stadium atmosphere and have been so impressed with what the Cowshed Loyal has achieved, a group I support but am not involved in. 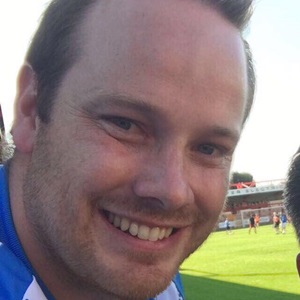 I bought my first Town Season Card in 2005 and have had one ever since; I sit in the LV=Britannia Rescue stand, D137, on the half way line.

I enjoy being on the ATT Panel and have a general interest in the Club. 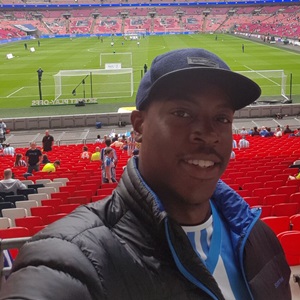 Having previously worked at the Stadium during the 2011/12 season I have always kept track of Huddersfield Town’s progression. I started to attend games regularly in 2014 paying on the gate and bought my first Season Card in 2017. I sit in the LV= Britannia Rescue Stand (D-135).

I enjoy being on the ATT Panel and have a particular interest in the ground’s atmosphere. 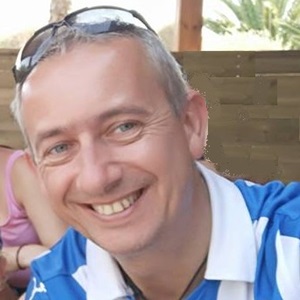 I went to my first Town match in the 1982/83 season and was hooked ever since; I currently sit in the Revell Ward Upper Tier.

After attending my first ATT meeting I have always wanted to be involved in making some improvements to our club and I believe the group has helped shape some of the decision made by Town including Season Card pricing and the creation of the Cowshed Loyal. 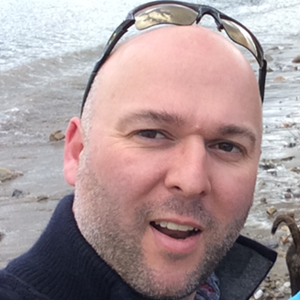 I sit in the Revell Ward Upper, almost in-line with the away dugout. I’ve been a Town fan for approximately 30 years now and attend all the home games with my father, brother and nephew.

My interest in joining the ATT was to see what could be done to improve the general home match day experience and the away game ticketing. 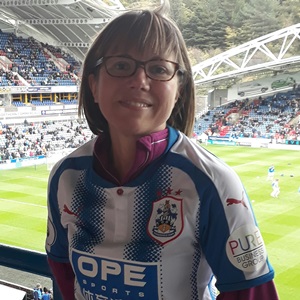 I have supported town for 30 years now since the age of 7. I have sat in few areas of the new stadium and Leeds Road, this includes the Riverside upper tier (sorry I still remember the old names!) and the Panasonic upper tier. However, I now currently sit in the White Rose club (in the Revell Ward Upper Tier) and have done so for a few years now. 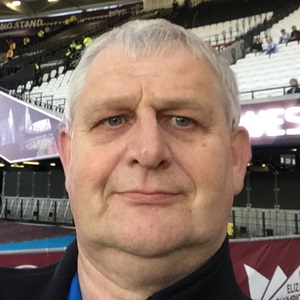 I sit in the Revell Ward Lower stand H133. I have been supporting the Club since 1970 and I am interested in improving the atmosphere and supporting Town’s Charity Partners. 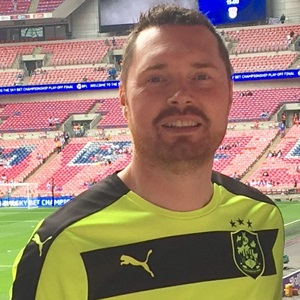 I sit in Revell Ward Lower Tier, block 3 (edge of penalty area by away fans) and I've been supporting Town since 1988 so 29 years!

I am particularly interest in; stadium catering service, match day experience and enjoyment (aside from on the field!), supporting club initiatives like Season Card promotions in recent seasons, media/technology, retail merchandise etc. 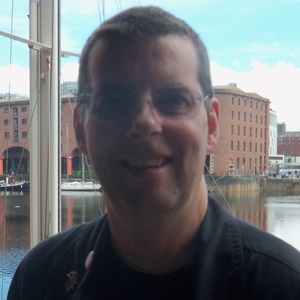 I’ve supported Town ever since my Dad took me in 1969 and have been a Season Card holder since 1978 as well as a Patron since the memberships started.

I am also a Blue & White Foundation member and have been involved with the HTSA for over 10 years as Treasurer. I currently sit in the Revell Ward Lower Tier (P83) and I’ve been on the ATT Catering sub-panel and have always been interested in the atmosphere going back to Leeds Road days. 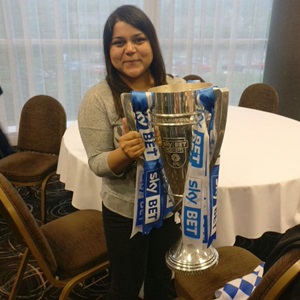 I originate from North London and have supported the Terriers ever since moving to Yorkshire in 2011.

I’ve had a Season Card holder since the 2012/13 season and my current favourite player is Aaron Mooy. I joined the All Together Town Voices Panel at the close of the 2015/16 season and I am a Season Card in the Cowshed.

You can find out more about the HTSA here: https://htsa-web.com/meet-the-board 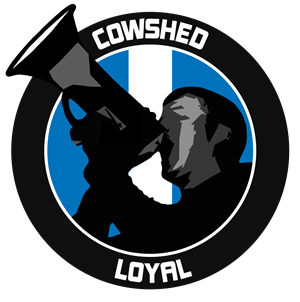 A representative of the group attends the meetings details and contact information can be found via their website: http://cowshedloyal.co.uk/contact 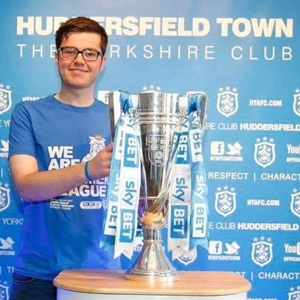 I sit in LV=Britannia Rescue Stand and I am a lifelong Town fan. I’ve been going to matches ever since I was a little boy.

Do you want to know about the Huddersfield Town Disabled Supporters Association? CLICK HERE to find out more.