The HTAFC fanbase is ever growing, and in turn there are an increasing number of overseas supporter groups forming all over the globe!

Below are the contact details for various international Huddersfield Town FC Supporters groups. If you are involved in a supporters group and would like your details adding here, please email robyn.kennerdale@htafc.com. 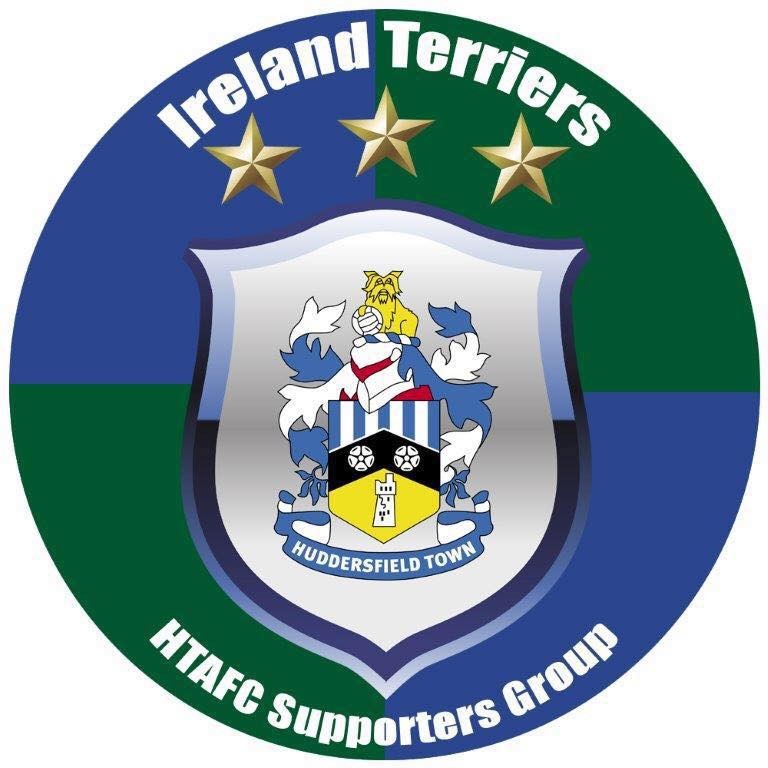 Group Name: Ireland Terriers
Contact Email Address: rocketfoz@hotmail.co.uk
Social Media: @IrelandTerriers on Twitter, and Ireland Terriers- Huddersfield Town Supporters Group on Facebook
About us: The group consists of over 20 Town fans from both Northern Ireland and the Republic of Ireland (Dublin, Belfast, Derry, Donegal, Wexford, Athlone, Drogheda, Mayo, Waterford, Monaghan, Newtownards and Lurgan). It’s a mixture of Huddersfield exiles (like group founder Andrew Foster) and native Irish and Northern Irish folks – several of whom are Season Card holders. The group meets at Lavery’s Bar in Belfast where possible and are trying to arrange some trips to the John Smiths Stadium in 2018/19.

Group Name: West of Ireland Huddersfield Town FC Supporters Club
Contact Email Address: nothingsfreeinwaterworld@gmail.com
Social Media: Facebook - West of Ireland Huddersfield Town FC Supporters Club
About us: From the original three members, our reach and influence in Galway and the surrounding counties have exponentially grown. We're a collecting point for area Town supporters and are delighted to welcome new members all the time. Get in touch with us via our Facebook page if you want to know where we're watching the match each week. Every year we travel over for a Town match and a good time.

Group Name: Belfast Terriers
Contact Email Address: Paulbreheney@googlemail.com
Social Media: @BelfastTerriers
About us: The group was formed in 1987, and currently has 8 members from age 2 to 52! The group gets over to as many games as they can. 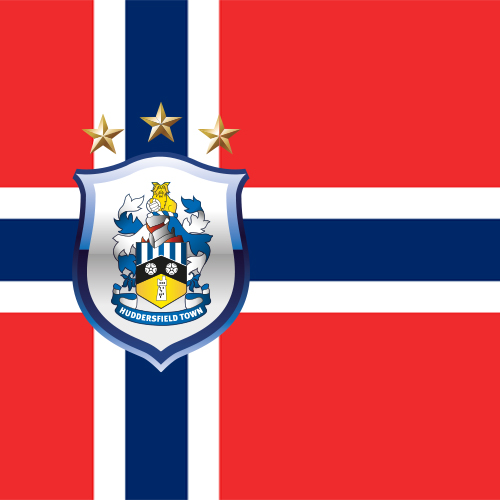 Group Name: Norway Terriers
Contact Email Address: Norwayterriers@outlook.com
Social Media: @norwayterriers
About us: The group currently has 45 members, they travel to Huddersfield once a year, and every member is welcome to join in. Sometimes the group meets during the season and watch matches together on TV. The group’s founder Mike Kristiansen has been supporting Town since 2004 when his uncle introduced him to the Club and has followed ever since.

Group Name: HTAFC in the USA
Contact Email Address: pritchard.mark@pm.me or christopherward@live.com
Social Media: @HTAFCintheUSA and on Facebook Stateside Terriers
About us: This is predominantly a twitter account for North American based Town fans and although most members live too far apart to meet up regularly, some NYC based Town fans have arranged meet ups where possible. This group is a good resource for UK terriers who want advice on where to watch games when they’re over in America on vacation. 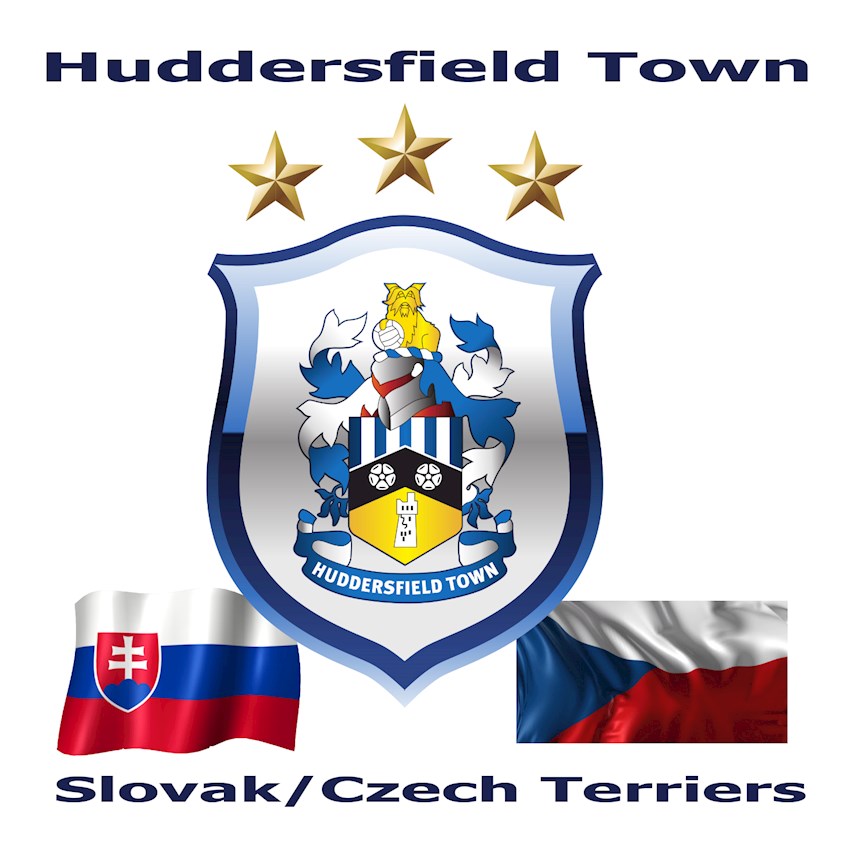 Group Name: Slovak/Czech Terriers
Contact Email Address: terriersskcz@gmail.com
Social Media: @TerriersSKCZ on Twitter and Huddersfield Terriers SK/CZ on Facebook
About us: The group was founded in 2017 for people in Slovakia and the Czech Republic by big Town fan Marek Dula. The group exists to give information and news from HTAFC to other people via the web portal www.huddersfield.sk and through social media.

Group Name: Terriers Down Under
Contact Email Address: t.cawkwell@btinternet.com or iamdaveclough@hotmail.com
Social Media: "Terriers Down Under - Huddersfield Town supporters, Sydney Australia" on Facebook and "Terriers Down Under" on Instagram
About us: Formed on that fateful night in May 2017, the group continues to grow thanks to both expats and Aussies alike with member numbers now in the hundreds. A dedicated (and some may say foolish) bunch of us attempt to meet for every game throughout the season at mainly ungodly hours, the usual venue being Cheers Bar on George Street in Sydney city centre, however this can change depending on who we're playing. Check us out on social media to join our scheduled events, share your footie experiences and most importantly cheer on the mighty Terriers! 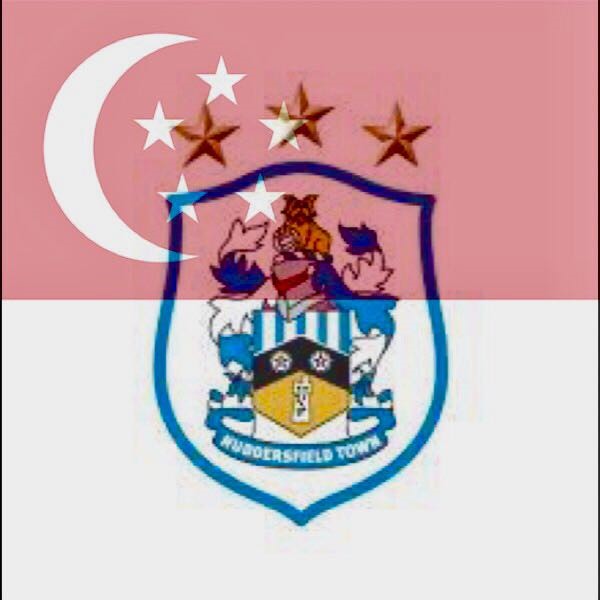 Group Name: Singapore Terriers
Contact Email Address: m-johnstone4@sky.com
Social Media: N/A
About us: The group has a small number of members but is hoping for more. It was set up by Martin Johnstone who has been a Terrier all his life and gets over to four or five home games each season. The group is really keen to encourage any other Town fans in South East Asia, Australia or New Zealand to become members. 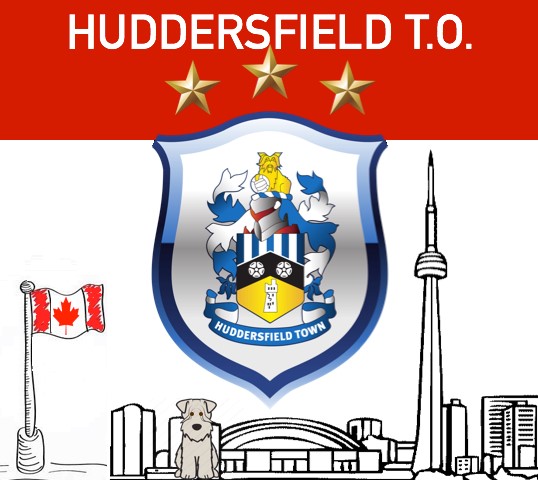 Group Name: Huddersfield Supporters T.O.
Contact Email Address: huddersfieldto@gmail.com
Social Media: @huddersfieldto on Instagram, Twitter and Facebook
About us: Our group is ever growing and gets together at pubs around Toronto to watch matches whenever we can. Founded by Jesse and Danielle, Huddersfield T.O. started as a recreational football team named Puddersfield FC. Our founders’ passion for EPL football encourages teammates to join in supporting the mighty Terriers and continues to convert Canadian fans into true footy lovers. Check us out on social media to see what we’re up to and support your Terriers from overseas.