Huddersfield Town B Team Manager Jon Worthington and second half substitute Connor Shanks were delighted with the Young Terriers’ 2-1 victory over Birmingham City.

Their first game of the group stages, Town’s youngsters came from behind to secure their first three points of the competition.

Speaking after the match, Worthy discussed why competitions like the Premier League Cup are important for his side.

“With this group of players we have a mixed games programme to give them different challenges, but it’s really important that they get the competitive games.

“It shows a team spirit and a will to work for each other.”

Worthy made three changes during the second half, including winning goal scorer, Connor Shanks. He was quick the comment on the impact of his substitutes.

“I think the subs were key today.

“Before the game I said that we had a bench that looked like they could impact the game, and I think that all three subs that came on did that.

“They influenced the game which was really pleasing.”

With an assist and a goal under his belt in his 18 minute appearance, Connor Shanks was delighted with how the game panned out.

“I’m buzzing with that! I was watching and hoping that Worthy would give me a chance for 20 minutes at least.

“I was just going to give my all when I came on and I’m buzzing with the assist – great finish from Kian getting across the ‘keeper.

“He deserved that because he was working hard all game and with the chances he usually puts away, he finally got his goal.

“I’m delighted for all the team; I’m buzzing with that.”

Shanks went on to discuss what winning against a strong Birmingham City side means to himself and his teammates.

“They were quick on the counter-attack.

“That was something that we identified that they were really good at ahead of the game.

“There were a few times that they did us on that, but I think overall the last 20 minutes we had chances, so many chances, to win the game.

“We did really well in the end to come here and get three points.

“If we can keep winning games in this competition and go as far as we think we can as a group, it’ll be brilliant. 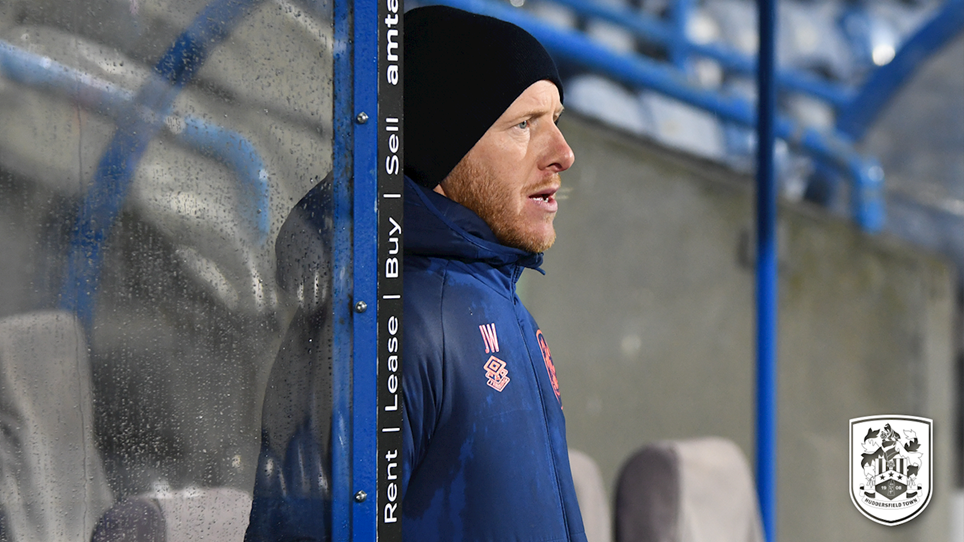 WORTHY: I BELIEVE IN THESE PLAYERS