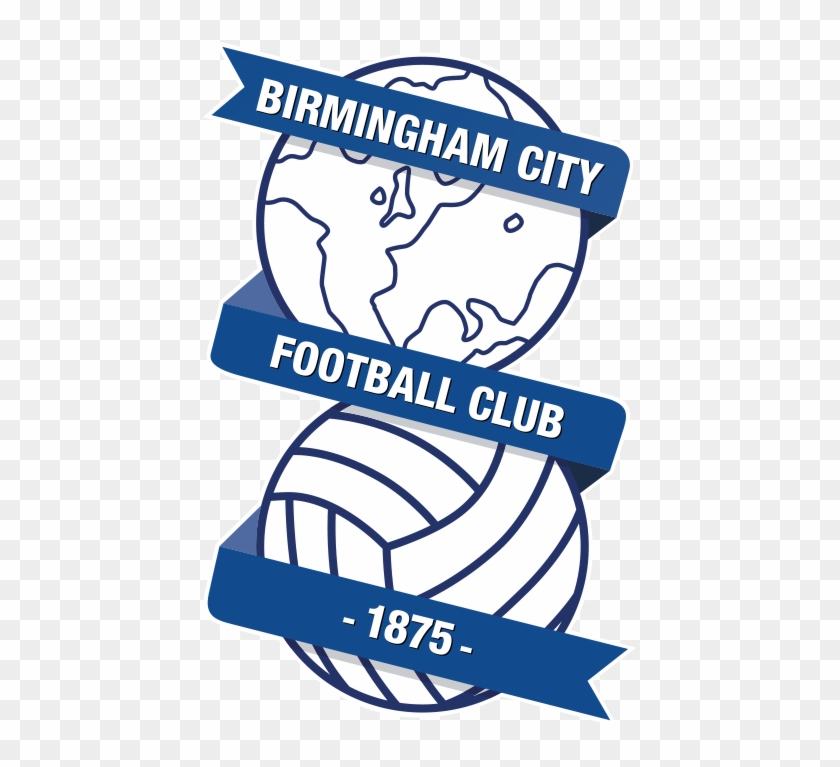 - Town’s B Team face Birmingham City in the Premier League Cup
- Game is free to watch on YouTube from 8pm on Wednesday 15 September 2021
- You can also watch the game live at Nuneaton!

The Young Terriers are in Group G of the competition following their 4-3 win over Oxford United in the qualifying stages.

Tickets are available for the game, with the turnstiles open from 6pm. Prices are as follows:

The stream is a one-camera broadcast live from the Stadium with commentary provided by the Club.

This is different to the streaming service provided by iFollow HTAFC for First Team games throughout the season, which is a four-camera mix.

Ahead of the game, B Team ‘keeper Nicholas Bilokapic sat down to discuss the fixture.

“I expect us to come out with intensity from the first whistle to the last.

“I feel like everyone deserves this opportunity, and everyone’s ready for the opportunity.”

You can watch Nick’s full interview below via the B Team Instagram.

Town B victorious against Birmingham City

Huddersfield Town’s B Team came from behind to run out 2-1 winners against Birmingham City in their first group game of the Premier League Cup.

Birmingham City took the lead in the second half, but Town were able to find two goals of their own late on to deny the hosts and take a well-deserved win.

The game got off to a quiet start, with neither side able to get on top and hold possession.

The first half chance of the game fell to the Young Terriers, with Josh Ruffels latching onto a ball from Brodie Spencer. Unfortunately, his strike was straight at Archie Matthews.

Birmingham had a half chance of his own in the 18th minute. Josh Williams was quickest to Leo Dos Reid’s pass, but he sent his shot straight across the mouth of the goal.

Ruffels tried his luck at goal again, but unfortunately there was too much power behind his strike and it flew out of play.

Town had a huge chance in the 28th minute through Kian Harratt. He latches onto an excellent pass from Scott High, and took his chance whilst Matthews was away from the goal, unfortunately his shot went agonisingly wide!

Just moments later, Town had another big chance fall away. Brodie Spencer reached highest to head the ball home, but just overcalculated it and sent it the wrong side of the post!

The 42nd minute saw Jackson booked for a foul on Williams.

Birmingham’s biggest chance of the half came in the minute before the break. Remi Walker unleashed an incredible free-kick straight towards Nicholas Bilokapic, but thankfully, it hit the post!

After a frustrating first half, Birmingham were the side to finally break the deadlock with Leo Dos Reis finding the back of the net in the 50th minute.

Following their goal, Birmingham began to pile on the pressure for a period, with Town having to work hard to keep them at bay.

Kyle Hurst came incredibly close to doubling Birmingham’s lead, but curled his shot slightly too much. The resulting corner was headed well away by the Young Terriers.

Town were handed a free kick in the 64th minute following a clash between Tommy Fogarty an Brahima Diarra. Unfortunately for Jackson, his strike was defended well.

Ruffels had his best chance of the game moments later, but saw his shot go into the side netting.

The resulting corner fell to Harratt’s feet, but he put too much power behind his effort.

Birmingham had a chance to to double their lead through second half substitute Keke Simmonds, but his shot went wide.

Town retracted Birmingham’s clean sheet in the 74th minute. A well worked ball fell to Harratt, who finally got the goal that he’d been searching for!

🤩 Who else was it gonna be?

As if that wasn’t enough, Harratt then went on to come INCREDIBLY close to bagging himself a brace! Birmingham showcased some superb defending to send the ball away.

The 83rd minute looked like it was going to be Birmingham’s opportunity to take their lead back. Simmonds sprinted towards goal and passed over, but some confusion in front of the net eventually left Bilokapic free to just bend down and pick up the ball!

With the 90th minute came the deciding goal…

Josh Austerfield provided some excellent play to drive the ball forward and hand it over to second half Town substitute Connor Shanks, who was able to slip the ball past a diving Matthews straight into the back of the net!

The final whistle blew and saw the Young Terriers take all three points with it.