Town drew 1-1 with the Red Devils in the Club’s final home fixture of the 2018/19 campaign at the John Smith’s Stadium.

You can watch all the highlights and key chances from the match here with #HTTV’s Match Day Video.

See what happens before and after the game from the tunnel with #HTTV’s Tunnel Cam.

Isaac Mbenza scored his first goal for Huddersfield Town. You can now watch it from every angle!

Do you want to re-live the incredible atmosphere inside the John Smith’s Stadium? Soak up the atmosphere from the crowd with footage captured From The Stands. 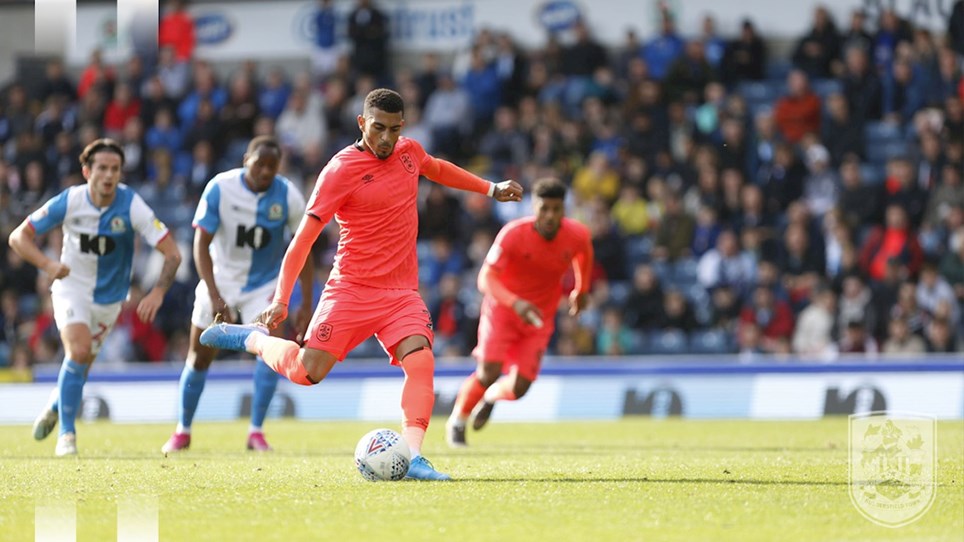 
Watch Town’s goals against Blackburn Rovers from a unique angle 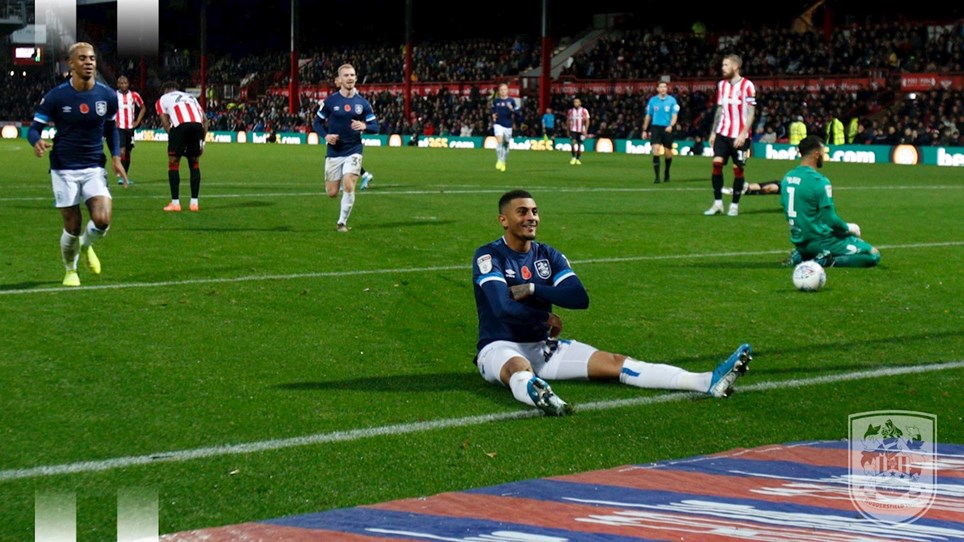 
Re-live the Premier League win in the Midlands

COME DINE WITHOUT ME: ANOTHER RECIPE TO TRY!


Positive Engagement Against Knives programme going from strength to strength