Town’s Commercial Director Sean Jarvis collected the most prestigious award of the evening as he was named Business Person of the Year.

Sean was voted by the judging panel for his work off-the-field, being the driving force to promote both the Club and the Town around the UK and Overseas. He was also recognised for his work in helping to transform the Club’s Commercial operations.

Genuinely lost for words at winning the award at tonight’s @ExaminerAwards #EBA18 sponsored by @bramleys1. So proud - but all staff at @htafcdotcom deserve this and is dedicated to them and the great work they do. #huddersfield #is #on #the #map

Town’s Commercial Director is the second member of the Board to have received the prize with Chairman Dean Hoyle picking up the award in 2011.

The Club also received the Export Award on the evening in recognition of the impact and overseas business the Club has been able to generate for itself and the Town over the last few seasons.

Promotion to the Premier League has placed the Club and it’s sponsors in front of a worldwide audience, with 147 countries around the world watching our last home game against Liverpool live for scale. 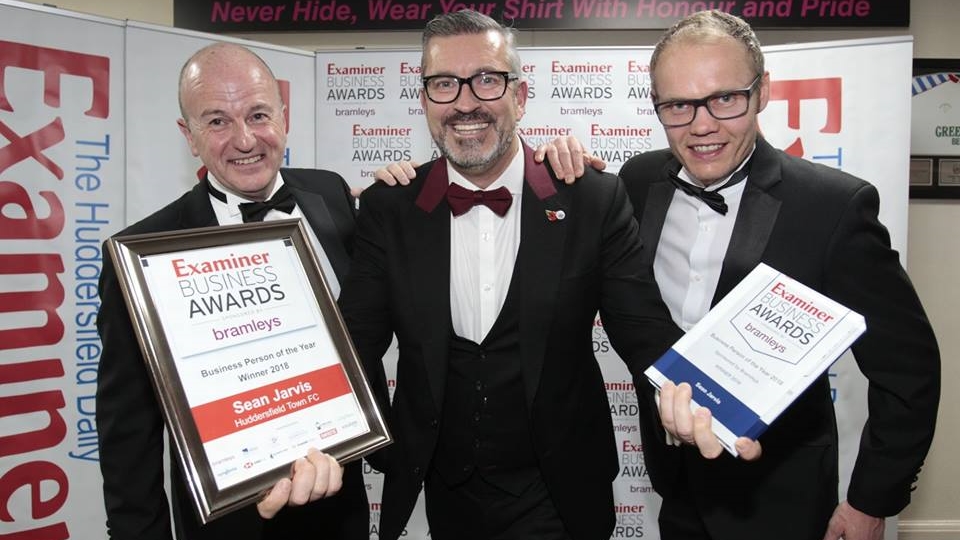 The Town Foundation was also nominated for the Community Award on the evening narrowly missing out on the prize to the Huddersfield Mission.

The Club will also be celebrating three years in the hot seat for Head Coach David Wagner in front of the Sky Cameras on Monday evening and limited tickets still remain. 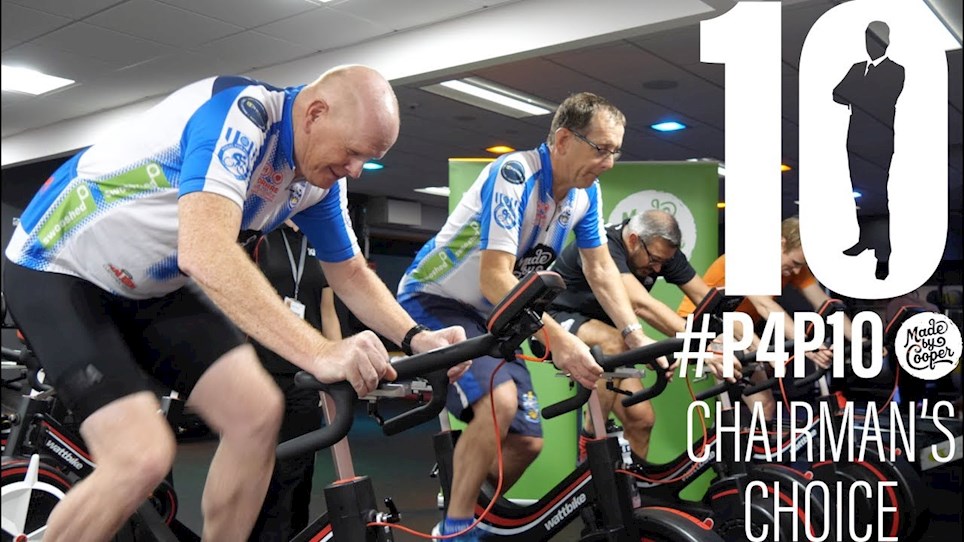 TRAINING UNDERWAY FOR THIS YEAR’S P4P10


Pedal for Pounds 10 with Made By Cooper: The Chairman’s Choice 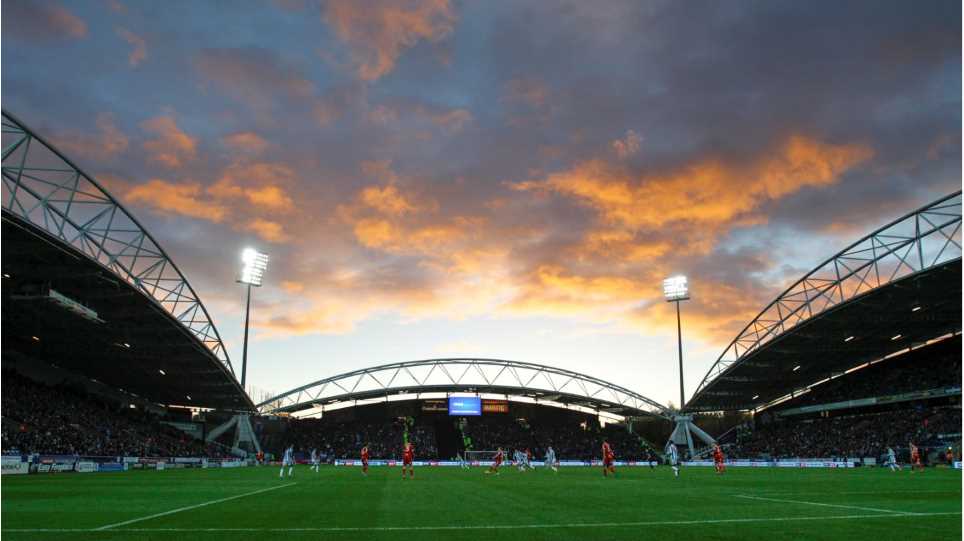 INTRODUCING THE HUDDERSFIELD HUNDRED FOR 2018/19! 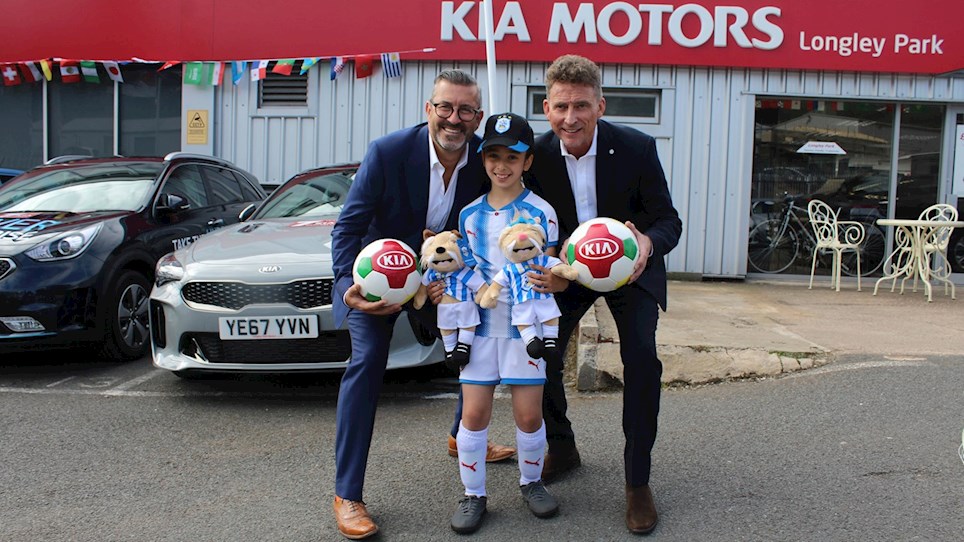