Fantasy Premier League (FPL) managers will be looking to the Terriers to build on recent defensive form at the John Smith’s Stadium when West Ham United visit.

Over the last six home matches, our back four have conceded just six goals, recording three clean sheets in that run – only Chelsea, with five, can better that.

Mathias ‘Zanka’ Jørgensen (£4.6m) and Christopher Schindler (£4.6m) make strong targets for FPL managers, then, with the pair likely to be charged with nullifying the aerial threat from Andy Carroll (£5.8m).

Steve Mounie (£5.7m) may take his turn as our own target man after sitting out the Third Round FA Cup victory at Bolton Wanderers. He could be a source of goals and FPL points, having notched a brace in the Gameweek 16 home win over Brighton and Hove Albion.

Tom Ince (£5.5m) will also be a key figure. He scored his first goal of the season in the Gameweek 20 home clash with Stoke City and has recorded seven shots, with three on target, over our last four matches - ranking top in the Terriers’ ranks on both counts.

Marko Arnautovic (£7.0m) will be our opponents’ danger man. He is expected to shake off a minor injury to line up either as a lone striker or up in support of Carroll. The Austrian has five goals from his last six starts. 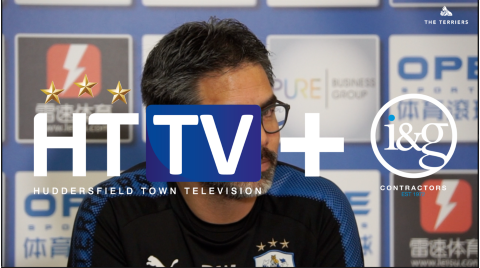 WAGNER: THIS IS A BIG GAME FOR US