Pat Jones and Brodie Spencer on making football for everyone

The youngsters join First Team player Harry Toffolo in the role, which will see them help promote and participate in the Club’s work towards achieving the Premier League Equality, Diversity, and Inclusion Standard.

Speaking to htafc.com, Pat discussed how proud he is to have taken on the role.

“I wanted to become a Terriers Together Ambassador as I think it’s really important for me to show my appreciation of our fans and local community away from my duties as a player.

“Football is about so much more than what happens on the pitch, it’s more than just a game – it’s a lot of people’s main focus in life.

“It’s a very diverse sport and it should be something that’s enjoyed by everyone with no sort of discrimination.

“That’s the beauty of football - people from all sorts of background, no matter what you look like or what your race or religion is – you can enjoy 90 minutes of football because it brings people together.

“As players, I don’t think we always understand that we’re in a privileged position and that people look up to us - you walk into a school, and you see loads of children and that could inspire one of them to take up football, and then you’ve had a difference on someone’s life.

“I really feel like I can make a difference within our community, and so becoming an Ambassador is very important to me.”

“I wanted to be a Terriers Together Ambassador to get a connection with the fans and the local community.

“It means a lot to me to give back to the local community and get out and meet different people.

“The Club have always made it clear to us how much the fans mean to them.

“Without them, I know that a lot of what goes on within the Academy wouldn’t be possible, so they’re incredibly important to me.

“I’ve been fortunate not to face any discrimination personally, but I’ve had teammates who have, which makes becoming an Ambassador even more important to me.

“The last thing I would want would be for someone to come to a game and feel uncomfortable or unwelcome.

“No one should feel like that. Huddersfield Town is a family, we’re all about being together.”

To find out more about the Terriers Together initiative, CLICK HERE! 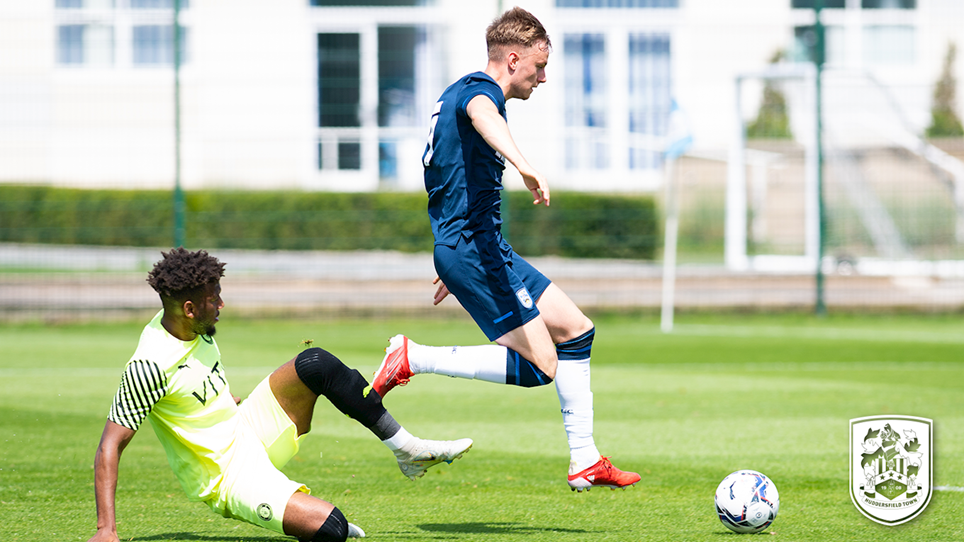