Having signed a new deal with the Club until 2024, with a Club option for additional year on top, it’s another milestone at Town for Academy graduate Rarmani Edmonds-Green.

Reflecting on his new contract in a sit down with HTTV, Rarmani shared his feelings of extending his stay in Huddersfield, with the now 23-year-old unable hide his delight.

“I’m over the moon, obviously I love this Club – they gave me a chance when nobody else did, so I’m grateful that I continue my progression with Town.

“I do feel at home, I’ve been here coming up to six years now. It was a no brainer, I’m really happy to continue being here and progressing.”

Currently out on loan with League One table toppers Rotherham United where he’s yet to taste defeat in the league, Rarmani came through Town’s Academy alongside the likes of First Team regulars Lewis O’Brien and Scott High.

Sharing his excitement at the thought of playing alongside those players again, Rarmani also opened up about his time away on loan in South Yorkshire, and how his game has grown.

“I got a taste of the First Team last season, and going out on loan has helped me a lot. Hopefully I can come back and play with them boys again.

“I’m really enjoying it, all of the boys are great. They’ve helped me so much.

“Obviously the statistics are nice to have but it doesn’t mean much to me, as a team we just want to get promoted and that’s the main thing, so hopefully by the end of May that’s been achieved.

“I’ve seen some progression in different areas of my game – leadership is a big one. Playing with different senior players has helped a lot and given me confidence.

“Getting forward and my striking of the ball has also improved a lot, and that’s something I’ve been working on having been further up the field.” 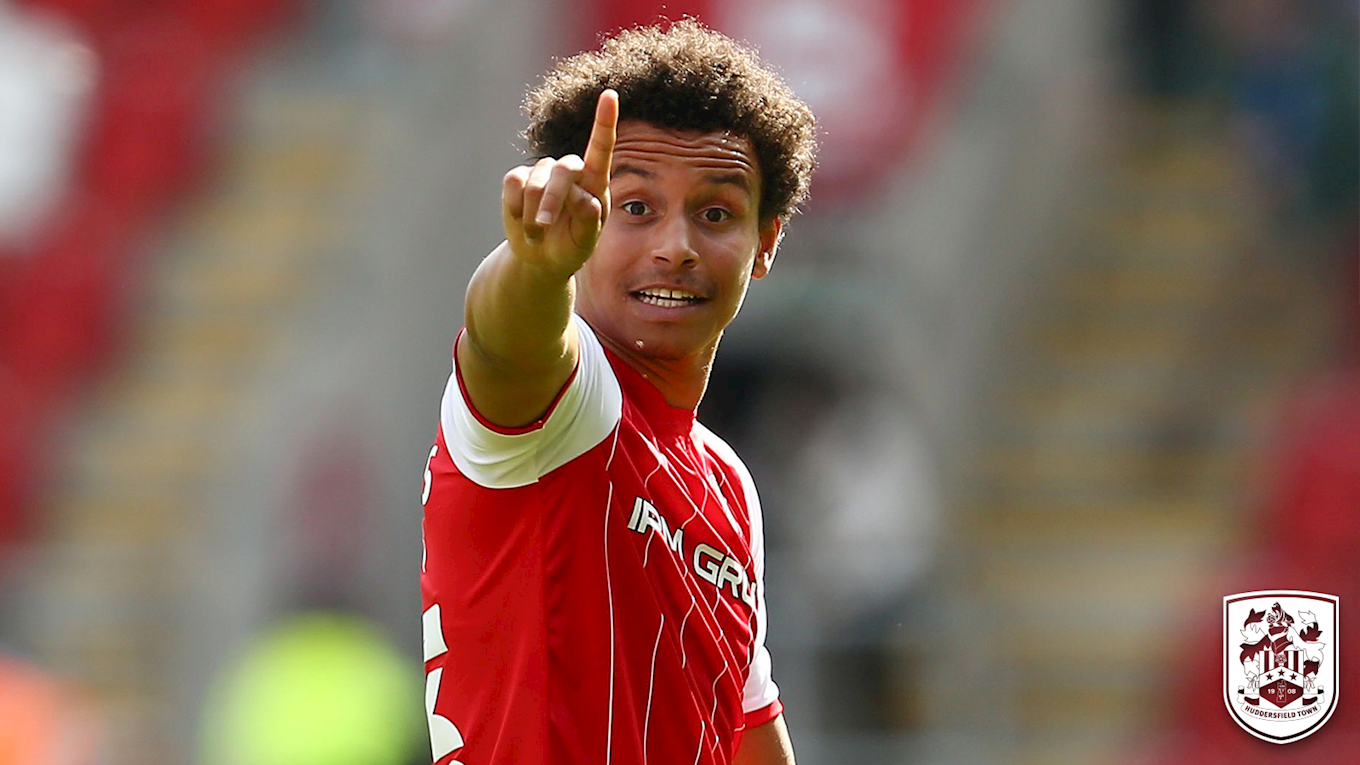 While his focus is clearly on his season with Rotherham at present, ‘Rams’ allowed himself to look ahead to coming back to Town for the 2022/23 campaign, and the thought of finally getting to play in front of our supporters.

“Rotherham play the same system, three at the back, and I play on the right side of the three, so next season I’ll hopefully be pushing for a place.

“I’m definitely looking forward to being part of the First Team at Town again next year. For now I’m just focussing on this season and hopefully get promoted, but next season I can’t wait to get back in with the boys here and I’ll take it from there."

Still looking for a £5 ticket to the Swansea game on Saturday 15 January at 3pm? CLICK HERE to see which seats remain before all available areas are sold out!