Central defender commits to Town until at least 2024

Rarmani Edmonds-Green has signed a new contract with Huddersfield Town, committing his future to the Club until the summer of 2024!

The Club also has the option of a further year’s extension into 2025.

The Academy graduate, who turns 23 today, made the majority of his 27 Town appearances in the Sky Bet Championship last season and has signed this new deal on the back of a very successful first half of the campaign on loan at Rotherham United.

The Millers currently sit top of the Sky Bet League 1 table with 50 points from 24 games and boast the best defensive record in the division with just 17 goals conceded.

‘Rams’ broke into Paul Warne’s starting line-up in early September and hasn’t looked back. Rotherham are unbeaten in the 17 league games that Rarmani has subsequently played in, recording 12 wins and five draws and keeping eight clean sheets in the process. Edmonds-Green played 15 consecutive 90-minute games in that run.

He’s scored once and provided two assists during his 24 starts and four substitute appearances for the Millers so far. 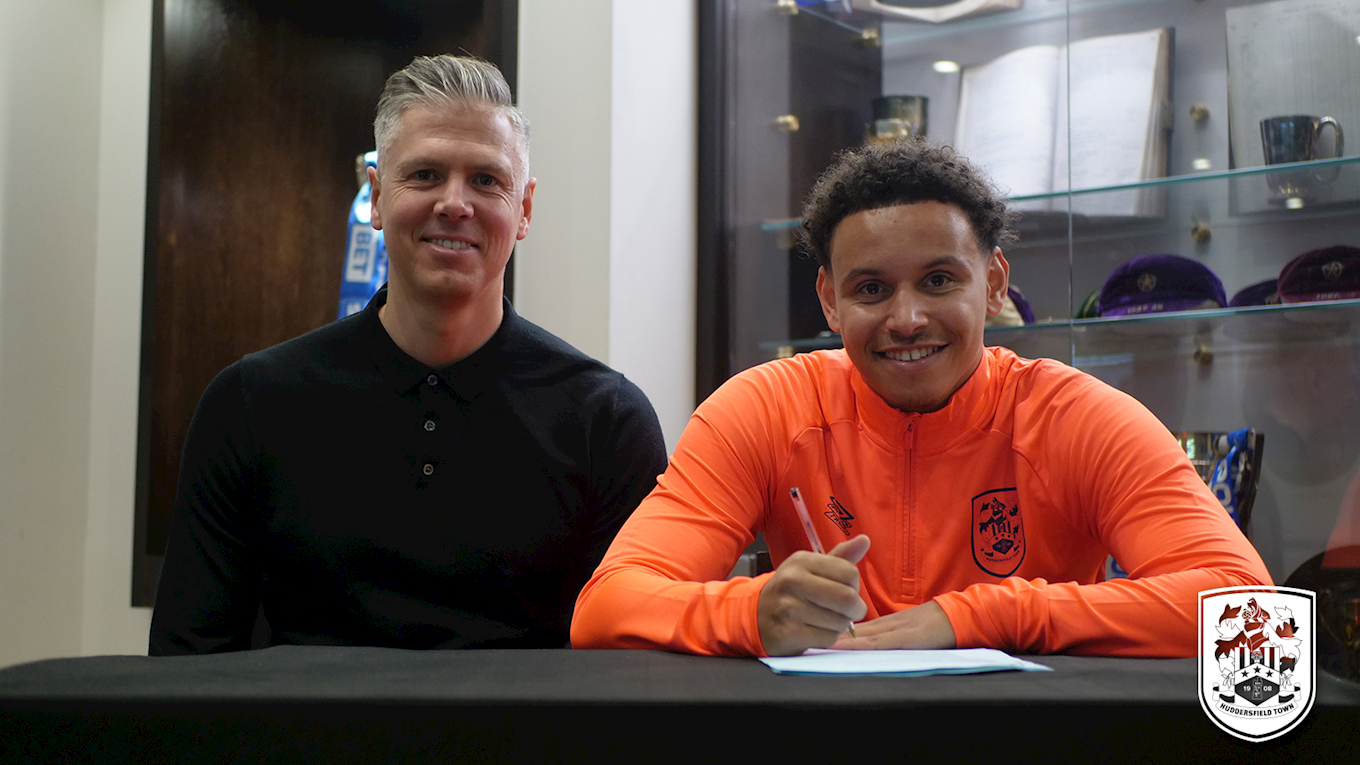 “Securing Rarmani to this new contract is fantastic news for our football club.

“We sent Rarmani out to Rotherham to further his experience at a great level and, during the first half of the campaign, he’s shown exactly what he’s capable of.

"He’s getting superb reports for his performances in a top side, and I know he is benefitting a lot from the experience.

“We believe Rarmani has the ability to go on and be a Huddersfield Town regular.

"His challenge now is to build on his performances for Rotherham during the second half of the League 1 season and to return here ready to challenge for a position in our team next season.”