Huddersfield Town travel to Ewood Park in the Sky Bet Championship for their first game of 2022, when they take on Blackburn Rovers on 2 January 2022; 2pm kick-off.

Town come into the game off the back of their third successive win, a 1-0 victory away over Nottingham Forest on Thursday 30 December 2021.

Blackburn Rovers also come into the game having won last time, as they saw out a 2-1 win over Barnsley on Wednesday 29 December 2021.

Blackburn Rovers find themselves third in the Championship, just three points outside of the automatic promotion places.

Blackburn have enjoyed an impressive recent run, winning each of their last five games in the league, including an impressive 0-2 win at table toppers Bournemouth. 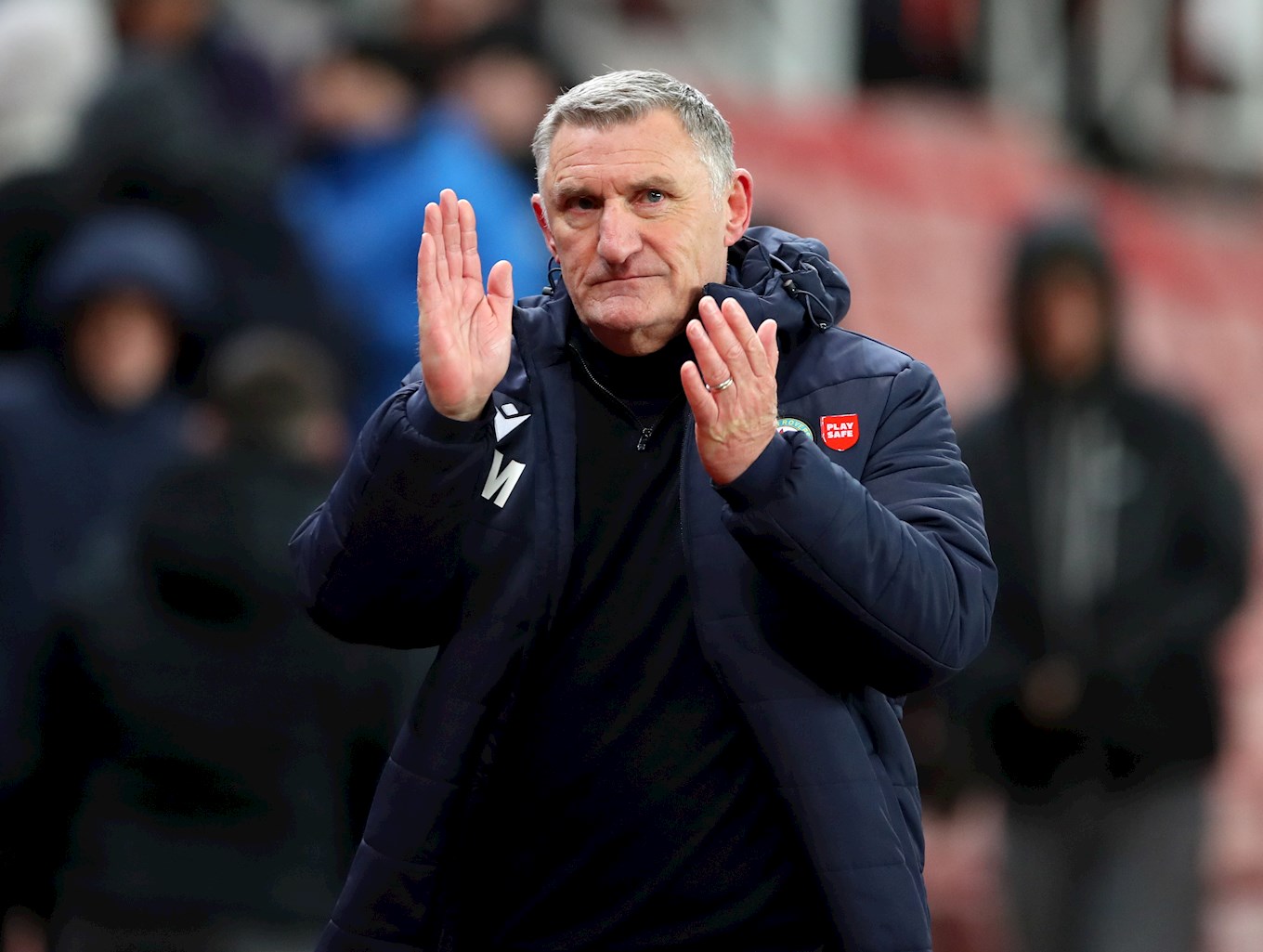 Managed by Tony Mowbray, Rovers possess one of the most potent attacks in the league with only Fulham scoring more goals this season.

Rovers will be out for revenge at Ewood Park this Sunday, following Town’s 3-2 victory over them in the reverse fixture in October 2021.

Leniham has been a constant in Rovers back line throughout the season, missing only two games so far. The 6’2 centre back is entering his tenth season as a Blackburn player, where he has made over 200 appearances for the Club. Having represented Republic of Ireland at various levels, Lenihan made his full international debut in June 2018 against USA. Lenihan has a physical and aerial presence in both boxes, with his goal scoring ability from set plays making him a threat that Town will have to be cautious of. 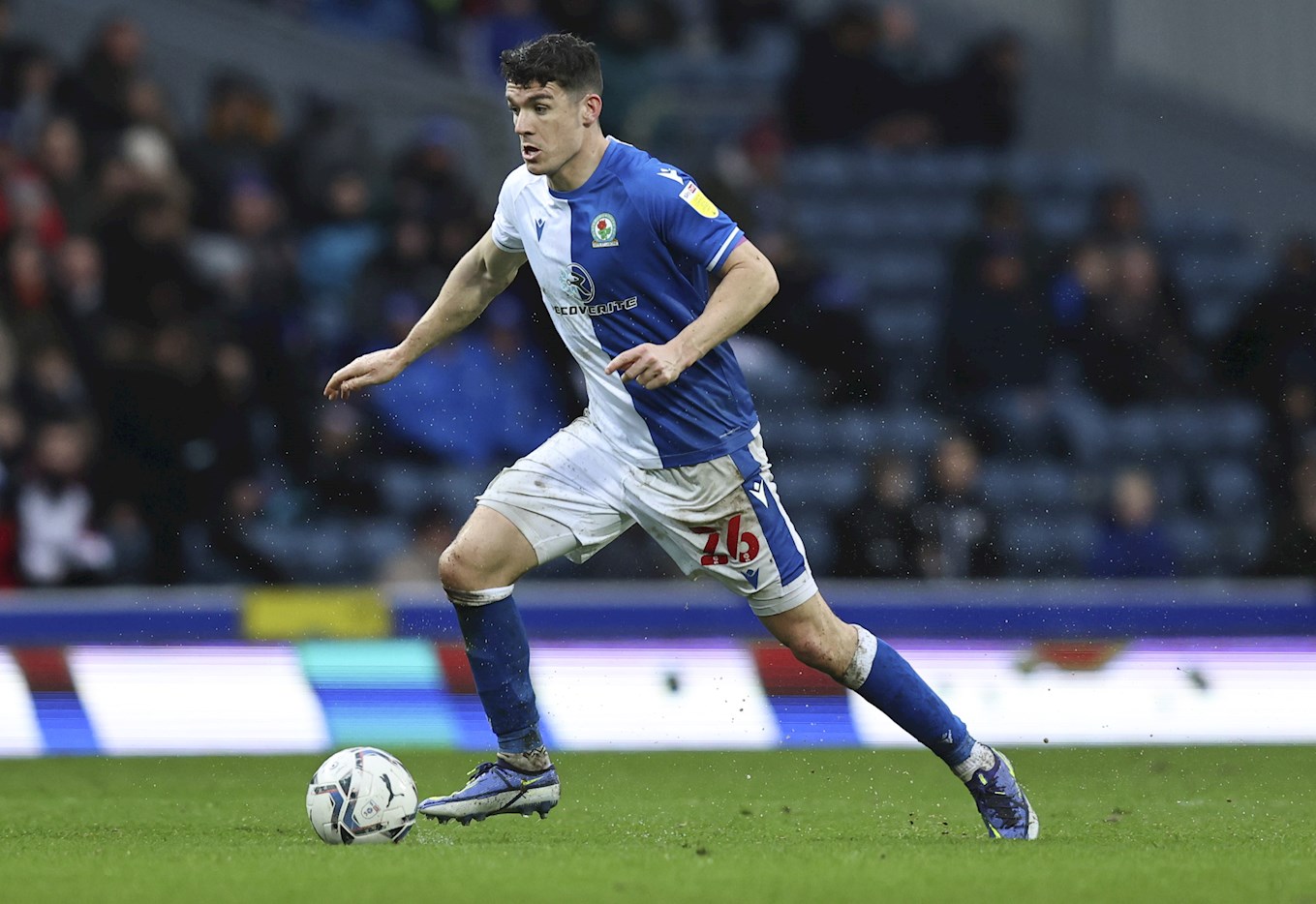 Blackburn’s number 10 is enjoying his second season with Rovers, having signed from Preston North End in 2020. Dolan has four goals and three assists in all competitions for Blackburn this season, with three of his goals coming in league games. The 20-year-old’s versatility across the forward line is a great asset for Tony Mowbray’s side, having played on the right, through the middle, and as a centre forward so far this season. 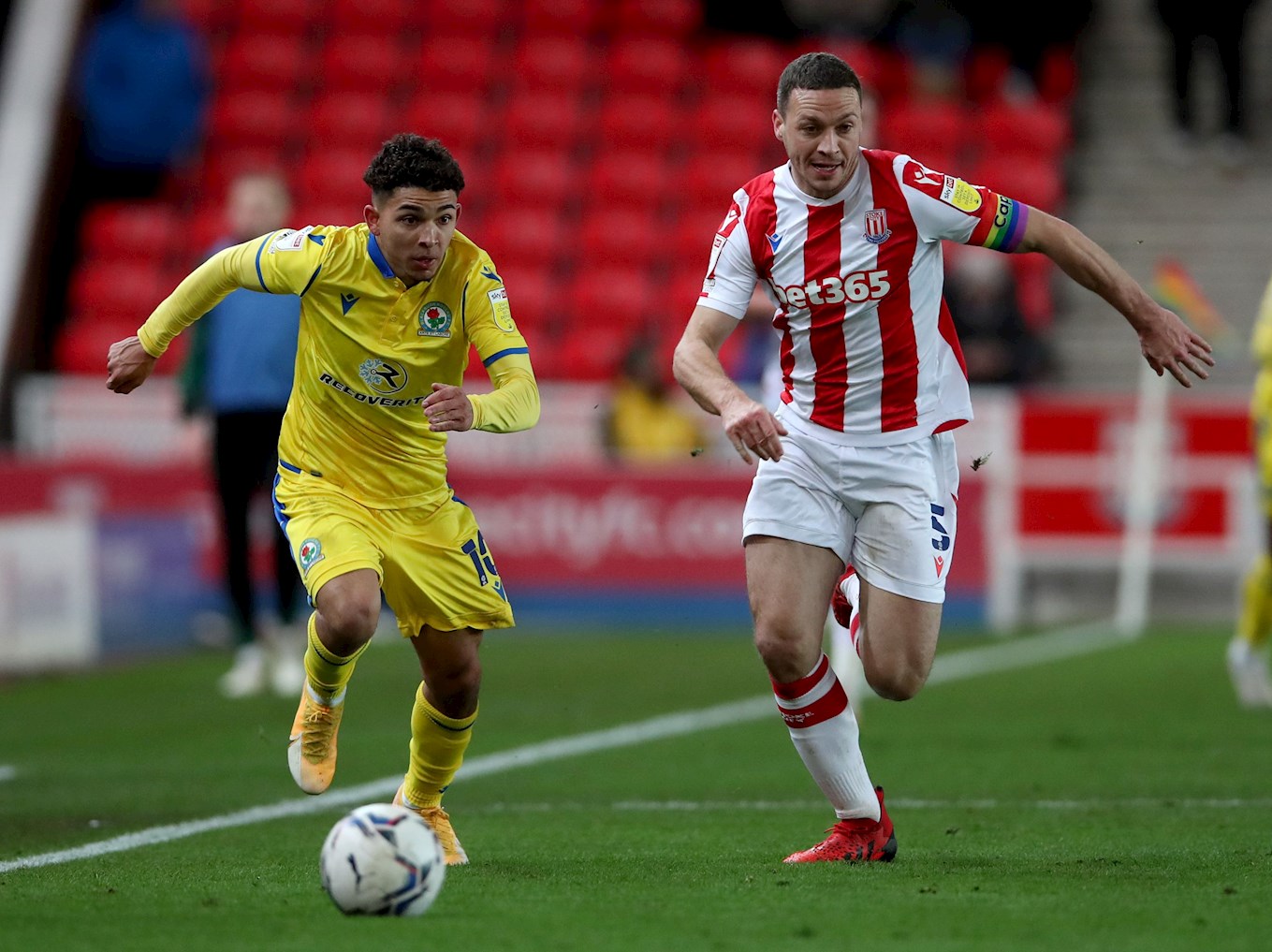 Having spent a decade with Liverpool’s Academy, Travis signed for Blackburn in 2014 to link up with their youth team. The 24-year-old made his First Team debut in 2017, before breaking into the starting 11 in December 2018. The midfielder has since gone on to make over 100 appearances for Rovers, scoring three times. Travis has featured in every game so far this season, with his solidity in midfielder allowing Blackburn’s array of attacking options to get forward, whilst he protects the defence. 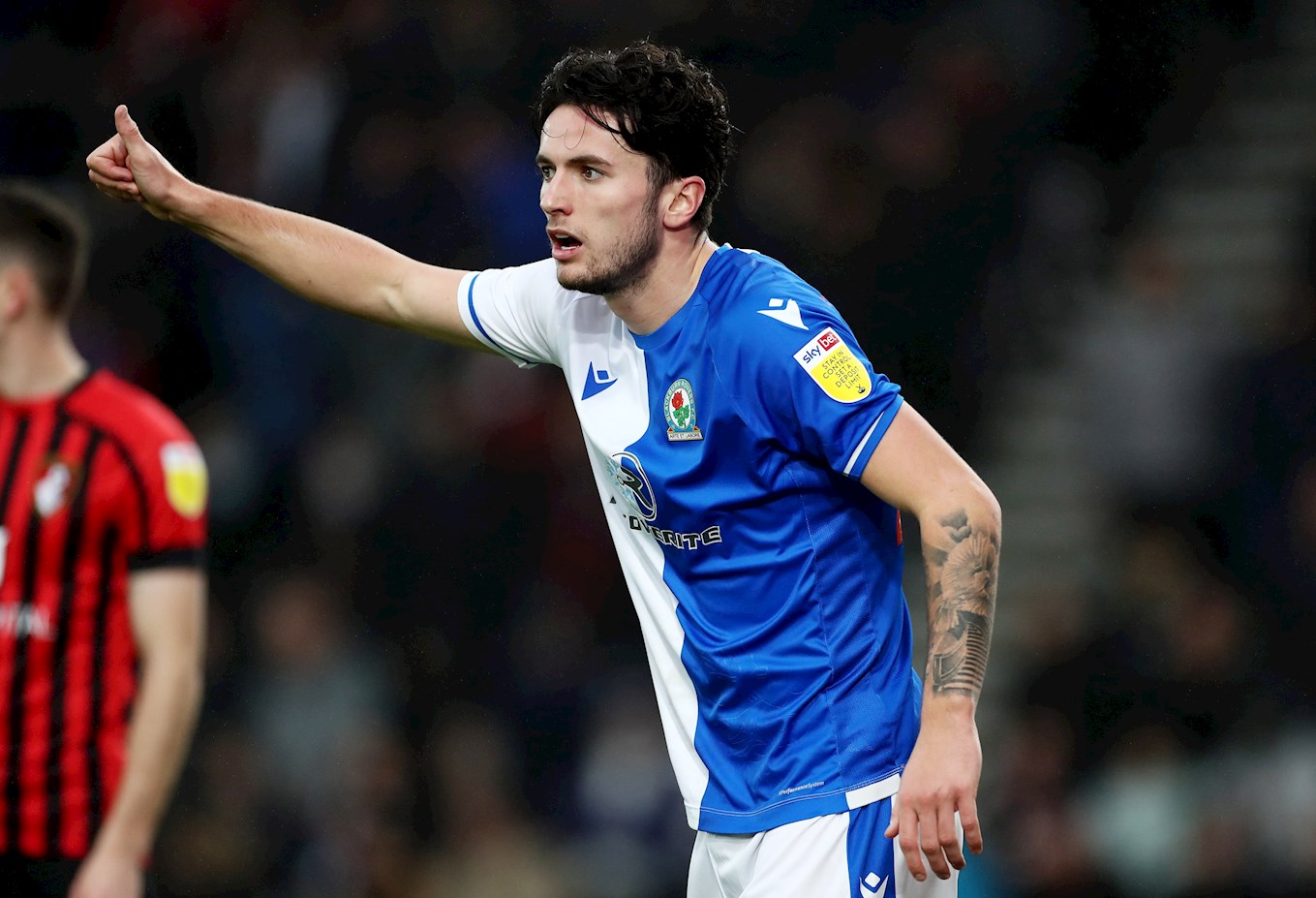 Town will be in our beach glass third kit when we visit Ewood Park on Sunday 2 January 2022.

Pay on the Day WILL be available for Town fans wishing to travel to Ewood Park, with no price increase.

There are no longer any tickets available online or at the Ticket Office.

Ambulant disabled supporters can choose to sit anywhere in the visitor’s section, subject to safety.

More information can be found here courtesy of our hosts, Blackburn Rovers.

If you are unable to attend Sunday’s game, Town supporters can listen to the game via iFollow HTAFC. 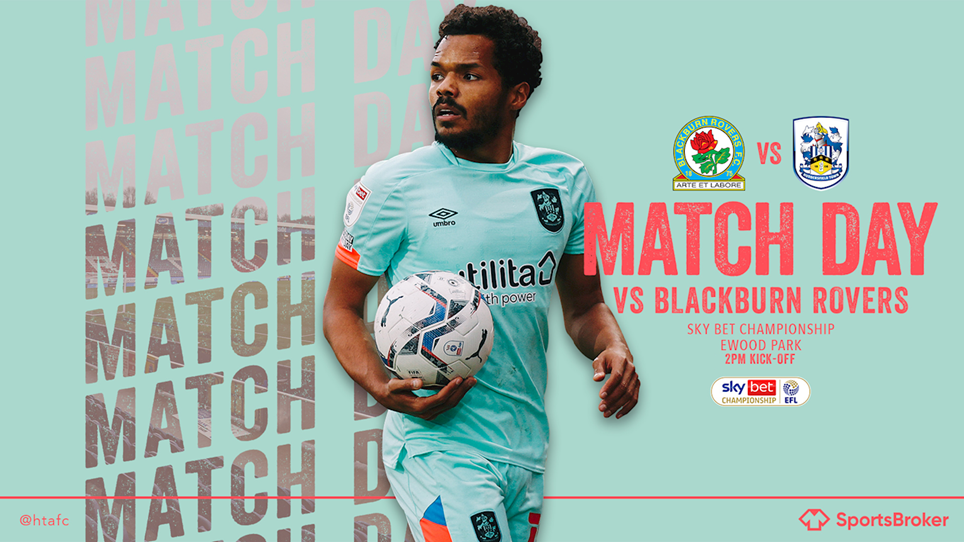