- Episode nine of Boothy’s Beer & Banter is available
- Watch the episode for free on #HTTV
- Register for future episodes by emailing supporterservices@htafc.com

You can now watch the ninth episode of Boothy’s Beer & Banter on #HTTV!

Alongside Boothy, the trio discussed their time at the Club, what it’s like under the guidance of Carlos Corberán and the 2020/21 season as a whole.

You can watch it now below on #HTTV!

Boothy’s Beer & Banter is now sponsored by Magic Rock and they have a special competition for Huddersfield Town supporters! Find out how to enter on our Twitter account; @htafc!

This was the ninth instalment of Boothy’s Beer & Banter and a number of special guests are lined-up for the upcoming shows.

On Thursday 22 April 2021, Ben Thornley, Tom Cowan and Kevin Gray will look back at their time at the Club, between 7pm and 8pm.

It will run for one hour and will welcome a limited number of supporters onto the call to listen in live and ask their own questions about the season so far!

It’s completely FREE to join on Zoom; if you’re interested in joining the call, please email supporterservices@htafc.com to secure your space ASAP. 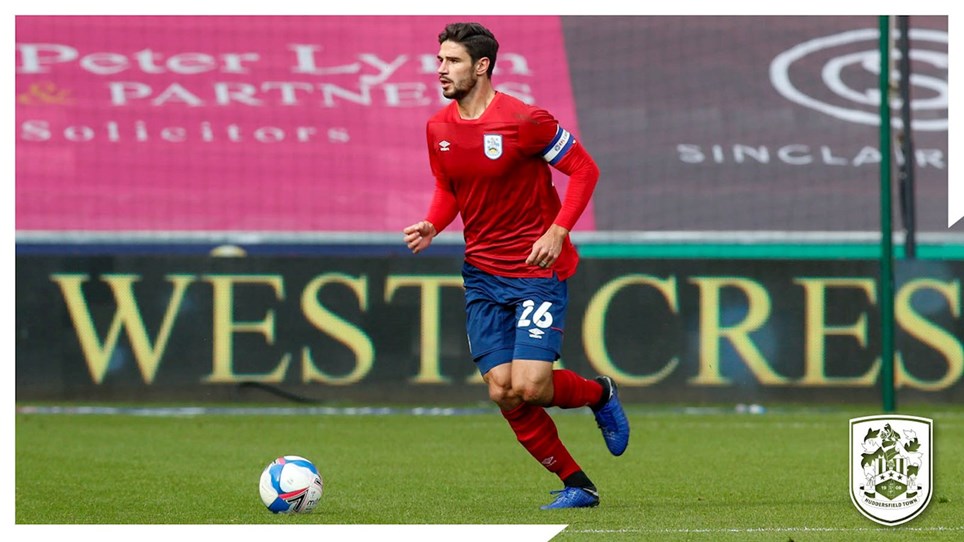