Huddersfield Town Coach Danny Schofield has made six changes to his starting XI for this evening’s Sky Bet Championship game against Millwall; 7.30pm kick-off at The Den.

The first of those comes in goal as Joel Coleman replaces Jonas Lössl; this will be the ‘keeper’s fourth appearance for Town this season. His last start came against Fulham back in February.

There are changes in all of Town’s attacking positions. Top scorer Karlan Grant comes back in; he’s bagged 18 goals for the Terriers this season. Alex Pritchard also returns and will make his 150th career league start.

Young winger Aaron Rowe will start his second game for the Terriers! His last appearance came in the Premier League against West Ham in March 2019.

The final one comes up front as Steve Mounié leads the line in place of Fraizer Campbell, who isn’t risked after a knock during the season restart.

Young Terriers Scott High and Micah Obiero are on the bench for Danny Schofield’s side this evening.

This will be Scott’s sixth inclusion in a match day squad this season. The central midfielder is the Club’s Under-19 and EDT Captain.

Micah joined the Club's Academy during the 2016/17 season and has made great strides during that time. He's been in prolific form for the Under-19s and Elite Development Team bagging 12 goals before the season was curtailed.

Like Campbell, Juninho Bacuna misses out and continues his recovery from a pre-existing knock. 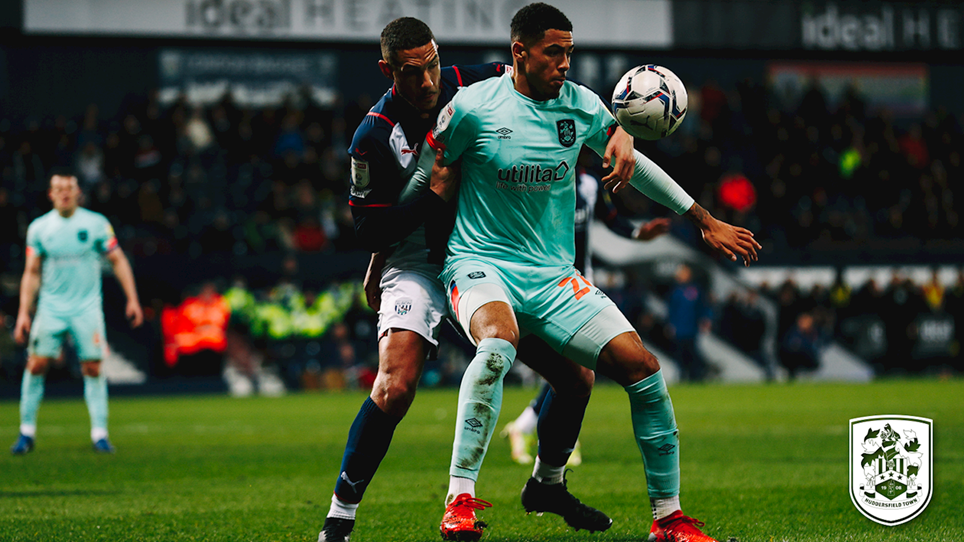