In today’s match day programme ‘The Terrier’, supporters will be able to get their hands on the first limited-edition player card.

The first ever Huddersfield Town player card will only be available from today’s match day programme, which will be sold around the John Smith’s Stadium and in the Club Shop, priced at £3.50!

The new player card will give Town supporters an exclusive match day memento as well as giving supporters the chance to have a collection of the cards as the season progresses. 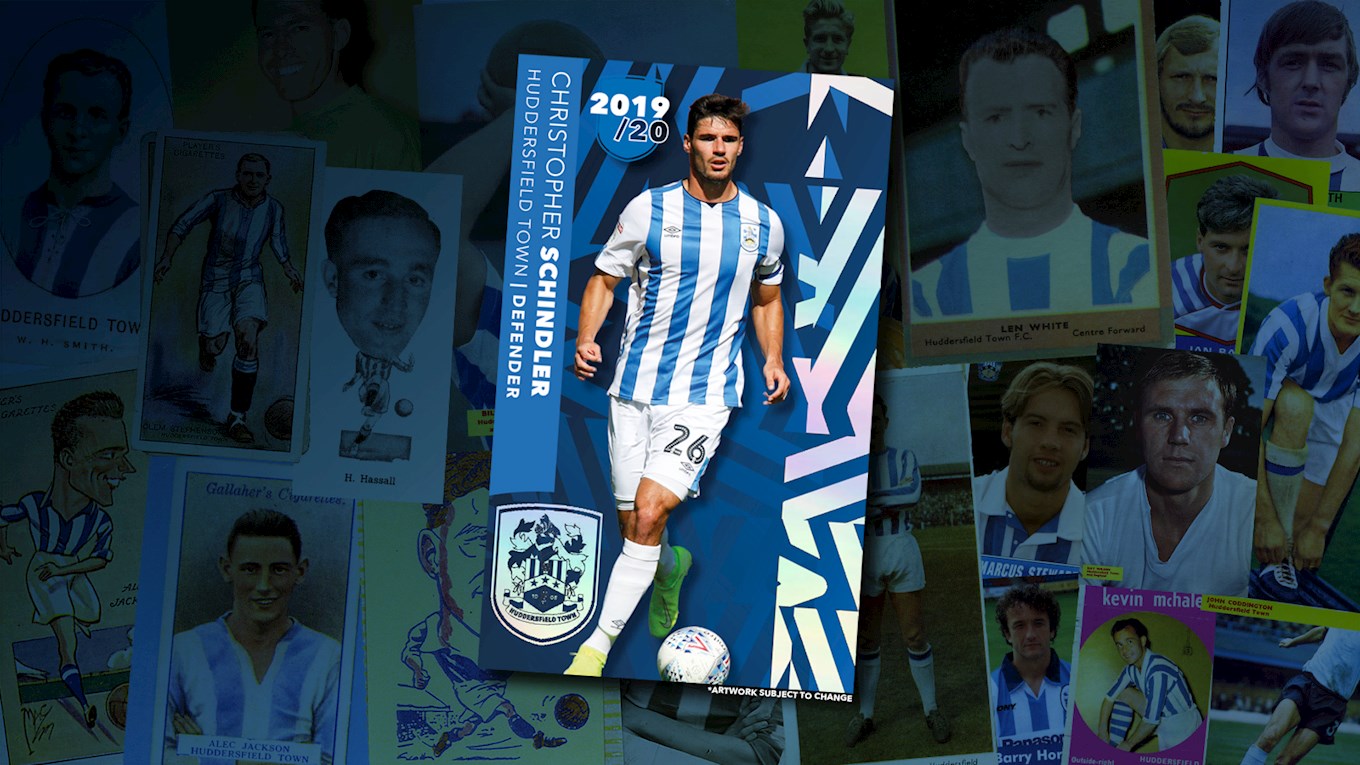 Elsewhere in today’s ‘The Terrier’, hear from Elias Kachunga as he talks about his first international call for DR Congo.

Elias received his first call up for The Leopards in 2017 and spoke of his extreme pride in representing the country of his father.

“It was a really big moment for the family in 2017 when I received my first call-up for DR Congo; I was really excited.

“I think maybe my family were even more excited than me because I still have a lot of family there!

“It was special for me because it was something to give back to the other half of my family.”

You can also find out what Kache’s superpower would be!

Alongside all of this, you can get all the information on Middlesbrough, with articles about some of their key men, Head Coach Jonathan Woodgate and a story of their season so far courtesy of a feature with BBC Tees’ Mark Drury who was able to give a detailed lowdown on tonight’s opponents.

Catch up on the Academy with updates from the Under-19s and Under-17s!

All of this and more in today’s match day programme, which can be bought from the John Smith’s Stadium and the Club Shop, available at £3.50! 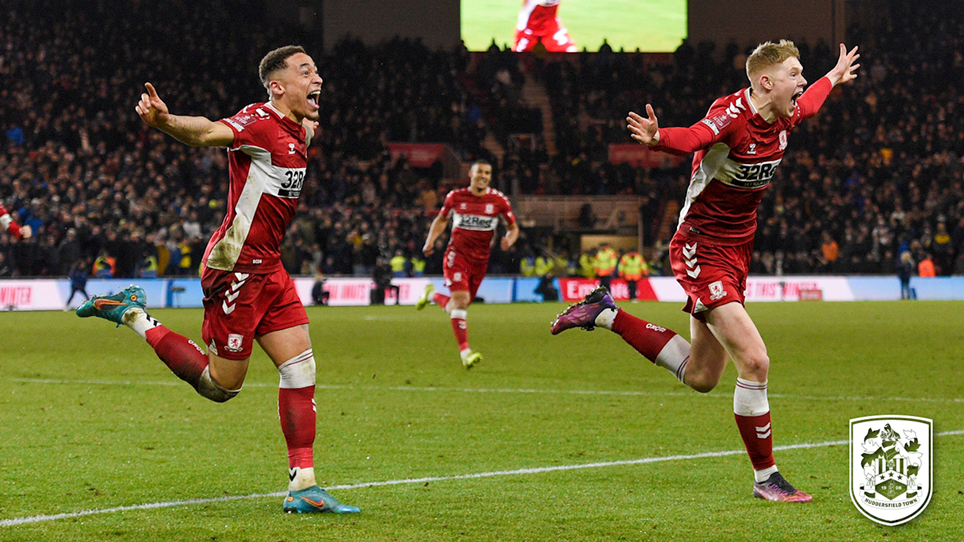 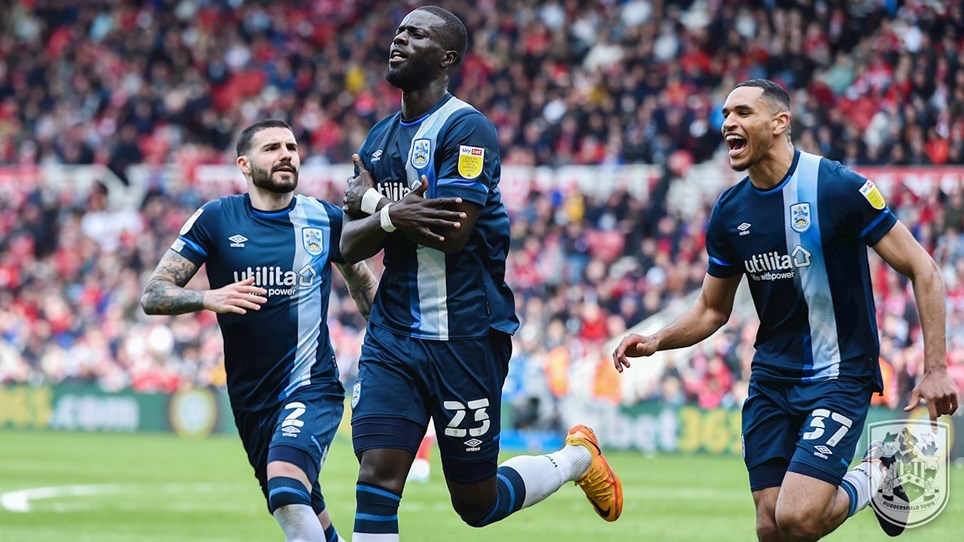