- Re-live Town’s clash with Barnsley in May 2013
- htafc.com looks at memorable fixtures against Sky Bet Championship teams
- Watch the match highlights for free on #HTTV

In the run up to Huddersfield Town’s 2019/20 season in the Sky Bet Championship, htafc.com will take a look at some of the most memorable fixtures against teams the Terriers will face – starting with the infamous 2-2 draw with Barnsley FC in 2013.

At the John Smith’s Stadium, 4 May 2013, the Terriers faced Barnsley FC in a dramatic end of season battle. The sides both needed a draw to avoid relegation, if results went their way.

Over 200 miles south, Peterborough United was to face Crystal Palace. If the Posh failed to come out victorious at the end of 90 minutes, then the Club would face relegation instead of either of the two aforementioned Yorkshire clubs.

Both Town and Barnsley did their part with two goals a-piece by the time the final whistle blew. Chris O’Grady put the Tykes ahead in the 14th minute before Jermaine Beckford equalised early in the second half.

Barnsley re-took the lead through Jason Scotland, but the eight minutes remaining James Vaughan drew the Terriers level. After the striker’s goal, the news that Palace had scored its third - and ultimately winning - goal reached the John Smith’s Stadium.

With the Yorkshire sides drawing and Peterborough behind there was somewhat unusual scenes at the John Smith’s Stadium.

In a very odd turn of footballing events, the teams decided to unofficially stop play. All 22 men stopped and waited out the remaining 360 seconds.

WATCH all the highlights from this memorable fixture below thanks to #HTTV! 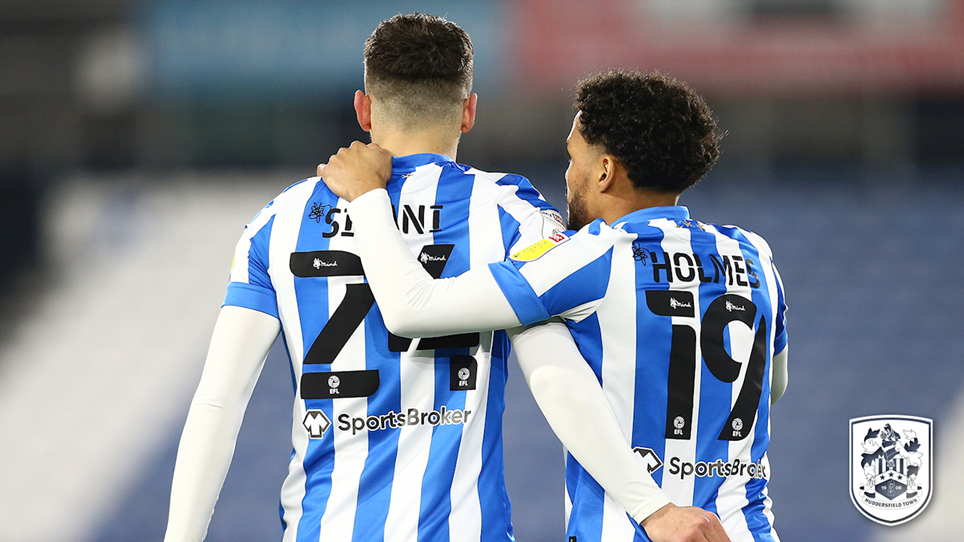