Represent Town in the ePremier League

Avid Town-supporting FIFA players until midnight on Friday 4 January 2019 to submit their application to represent Town in the ePremier League.

Applications opened on Monday 3 December 2018 and supporters have until Friday 4 January 2019 to secure their place in the Online Qualifiers in January 2019.

The competition kicks off on Saturday 5 January 2019 and players will battle it out to compete for their Premier League club across three rounds: online qualification, live club playoffs and the ePL final, which takes place in London on 28 and 29 March 2019.

Two competitors, one per platform (PlayStation 4 and Xbox One) will represent each Premier League club in the live final. This is part of the EA SPORTS FIFA 19 Global Series.

All 20 Premier League clubs are represented in the tournament and will be calling on their fans to compete on their behalf. The ePL final will be broadcast live on Sky Sports and Premier League social media channels. 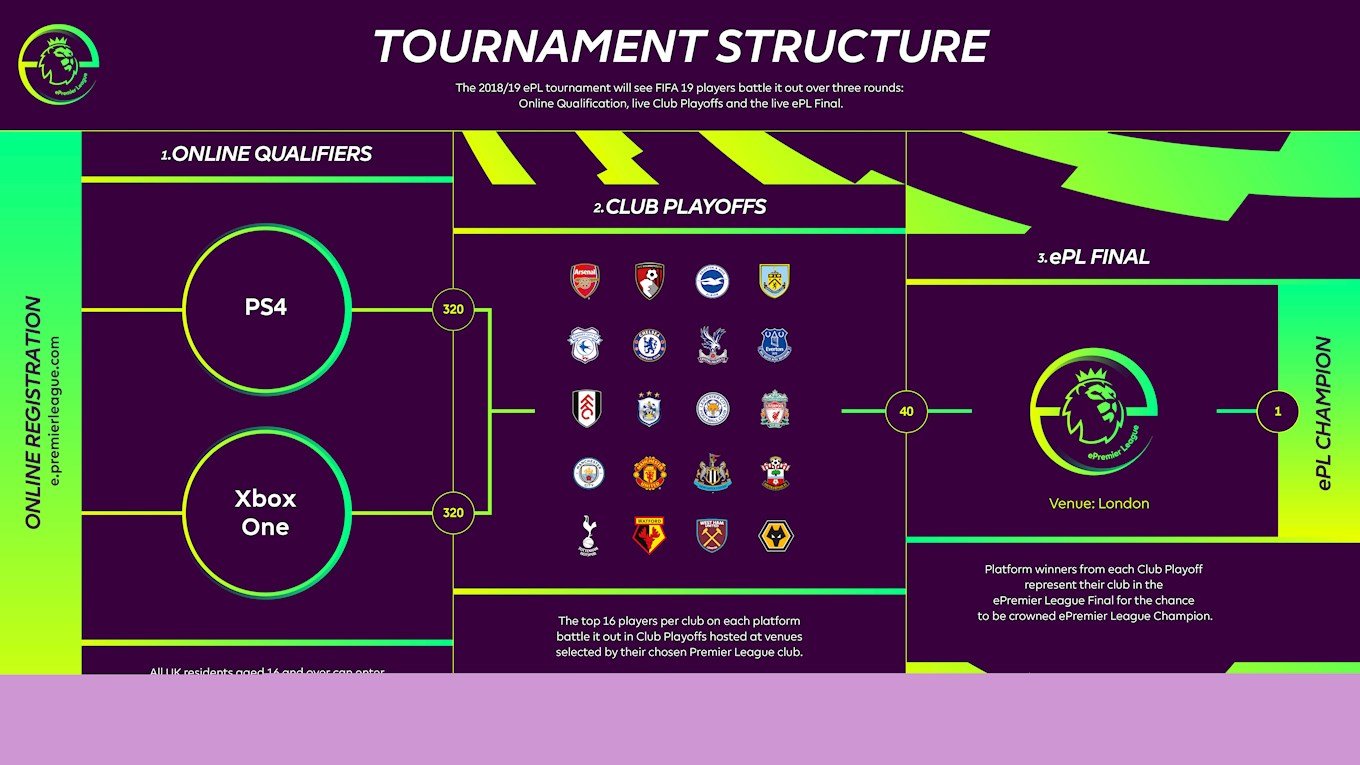 The ePL will be operated by esports tournament organisers Gfinity PLC. For more information visit www.premierleague.com/epl YOUR CHANCE TO REPRESENT TOWN IN THE ePREMIER LEAGUE