Huddersfield Town will be on the hunt for goals when they travel to Chelsea in Gameweek 25 of Fantasy Premier League.

The Blues come into this game off the back of a 4-0 defeat at AFC Bournemouth, a result which could boost the Fantasy prospects of key Town players throughout Jan Siewert's side.

Striker Steve Mounié (£5.8m) played the full 90 minutes of the new Head Coach’s first match in charge and his four shots on goal was more than any other player in the 1-0 loss to Everton.

The Benin international could pose a major aerial threat to Chelsea's rearguard.

Over the last six Gameweeks, his 10 headers are bettered only by the 12 of Fulham's Aleksandar Mitrović (£6.5m) among forwards. 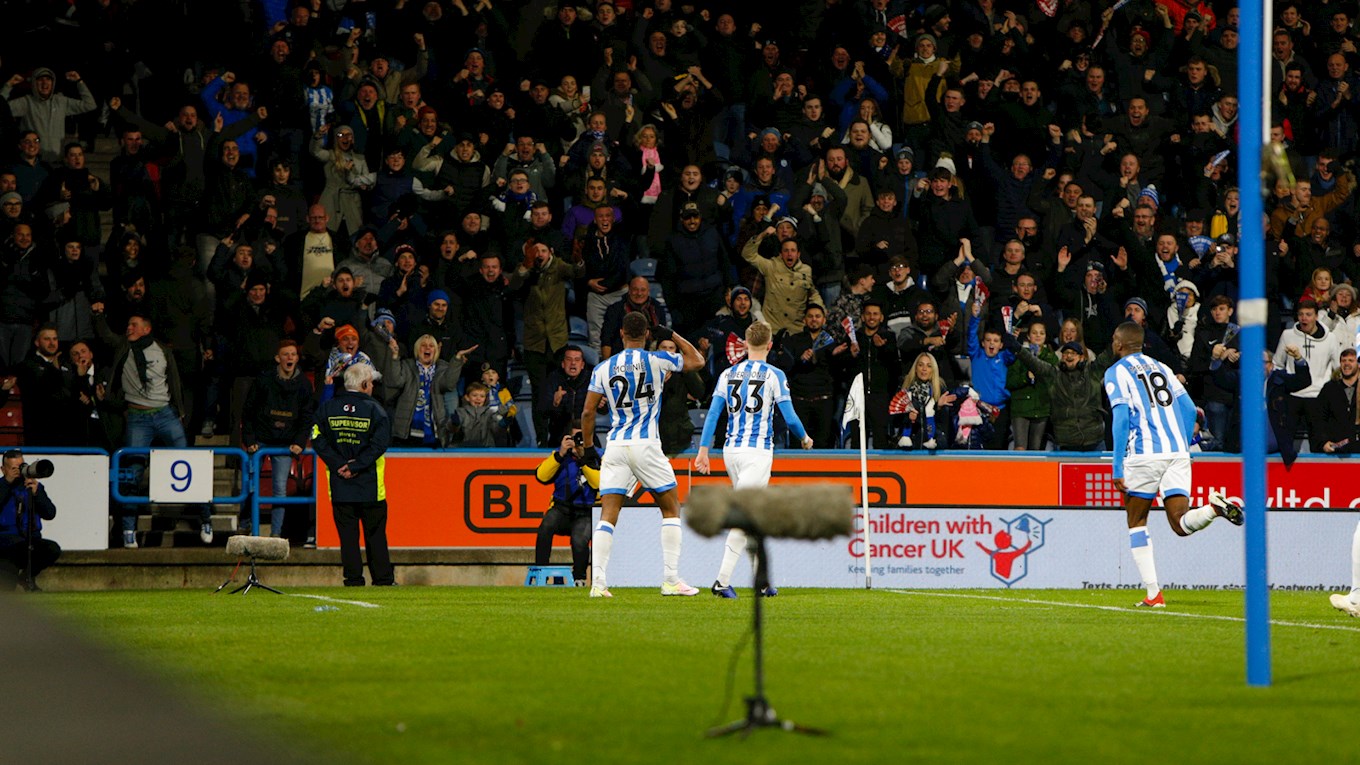 He's started the last two matches – his first minutes since Gameweek 9 – and during that period, he's created two chances, while only Mounié has had more attempts on goal. 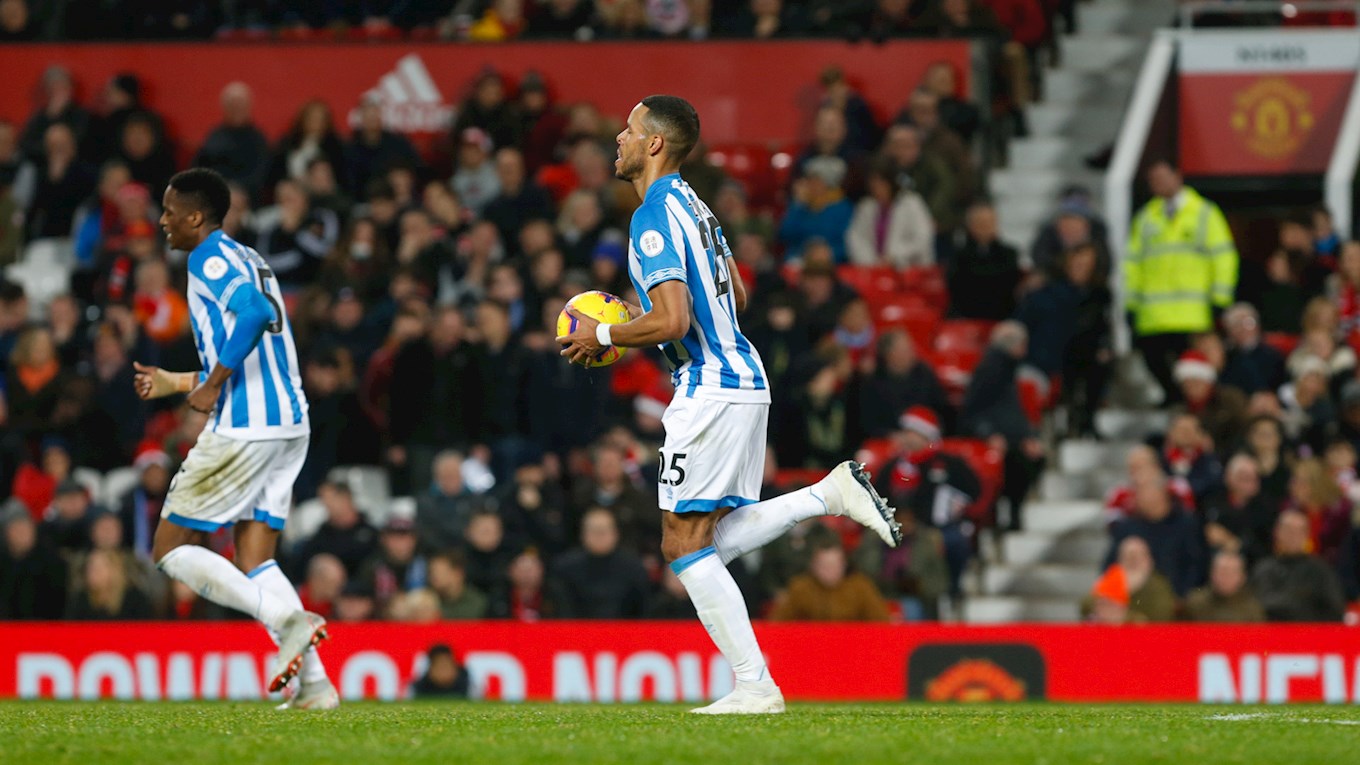 Centre-half Zanka (£4.4m) was reinstalled in a back four in Siewert's First Team selection.

Chelsea have failed to score for two Gameweeks, boosting Town’s chances of a clean sheet.

Zanka’s goal threat also catches the eye. He has two goals and an assist away from home this season, including a strike at Manchester United in Gameweek 19. 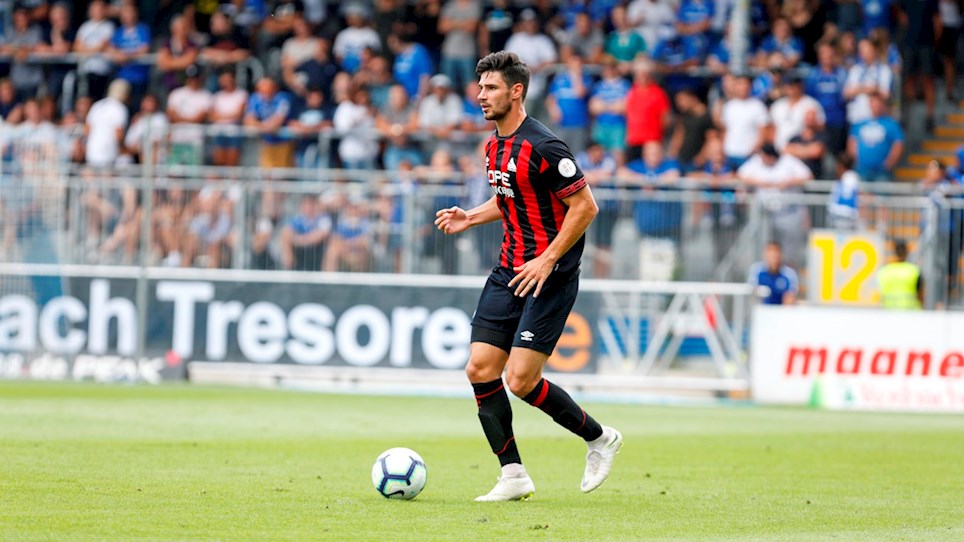 SCHINDLER COULD BE KEY IN TOWN’S OPENER


Christopher Schindler could have an instant impact for FPL Managers