Academy midfielder Matty Daly was the only Huddersfield Town player to feature in the second round of fixtures during the March 2018 international break.

The 17 year-old was, once again, called-up to the Young Lions squad after impressing for England’s Under-17s side last month in the Algarve Cup.

The attacking midfielder started for Steve Cooper’s side in the first friendly against Brazil. The Young Lions lost that game 1-0 but won in a separate friendly penalty shoot-out, in which Matty scored the second spot kick.

The second friendly saw England draw 1-1 with Brazil, earning Matty his fifth cap at that level. 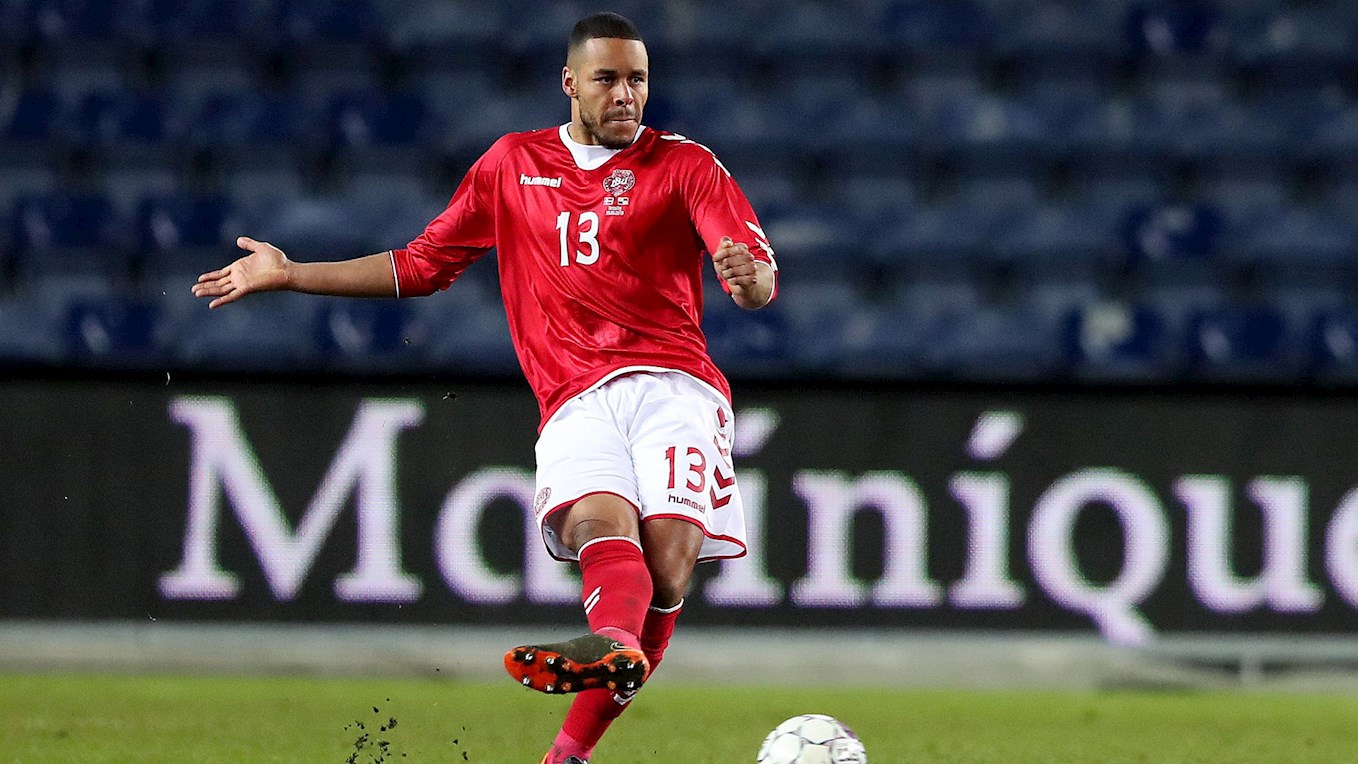 Preparations for the 2018 World Cup are continuing for Denmark, however, both Jonas Lössl and Mathias Zanka (above) were unused substitutes as the Danes drew 0-0 with Chile in a friendly at the Aalborg Stadium.

That match was Age Hareide's side’s second friendly during the break. Mathias Zanka played a full 90 minutes in the 1-0 win over Panama, earning his 12th cap.

Philip Billing was in action for Denmark’s Under-21s side earlier in the international break, playing 45 minutes in a 5-0 win over Austria; that was Phil’s fifth appearance for the Young Danes.

However, the centre midfielder didn’t feature in the second game returning to Town early after a minor injury setback. 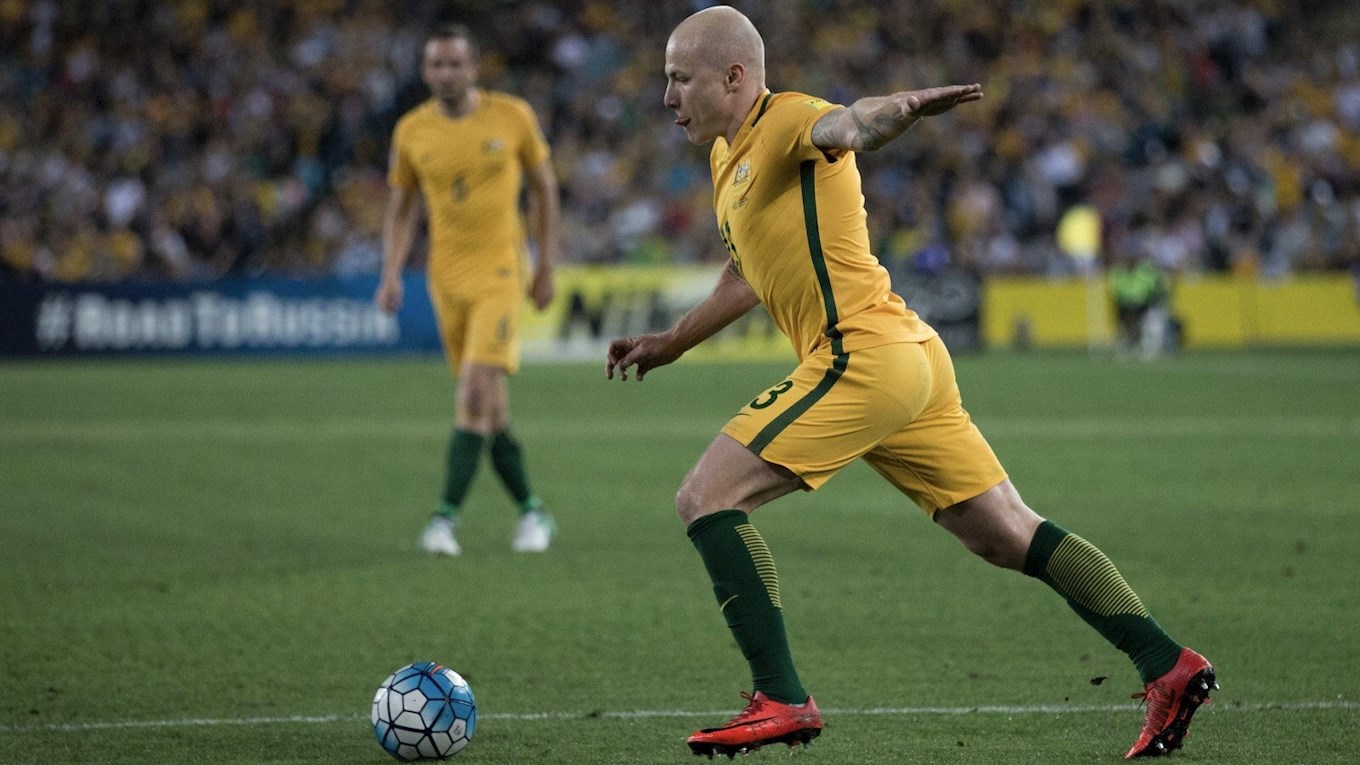 Finally, Aaron Mooy has also been involved for Australia over the international break. He earned his 32nd cap for his country in a 4-1 defeat to Norway. Aaron did, however, set-up Jackson Irvine to open the scoring for the Socceroos.

David Wagner will give more information on the pair in his press conference on Thursday 29 March 2018, but both could still be in contention for Saturday’s Premier League game against Newcastle United at St. James’ Park.