David Wagner’s side will welcome French side Olympique Lyonnais to the John Smith’s Stadium for a pre-season friendly on Wednesday 25 July 2018 ahead of the 2018/19 Premier League campaign.

In charge of the seven-time Ligue 1 Champions is Bruno Génésio who was appointed as manager in 2015 having spent the previous four seasons as assistant to former manager Rémi Garde.

They rounded off the season in lethal fashion winning 9 of their final 10 games, losing just once in the penultimate game against Strasbourg. 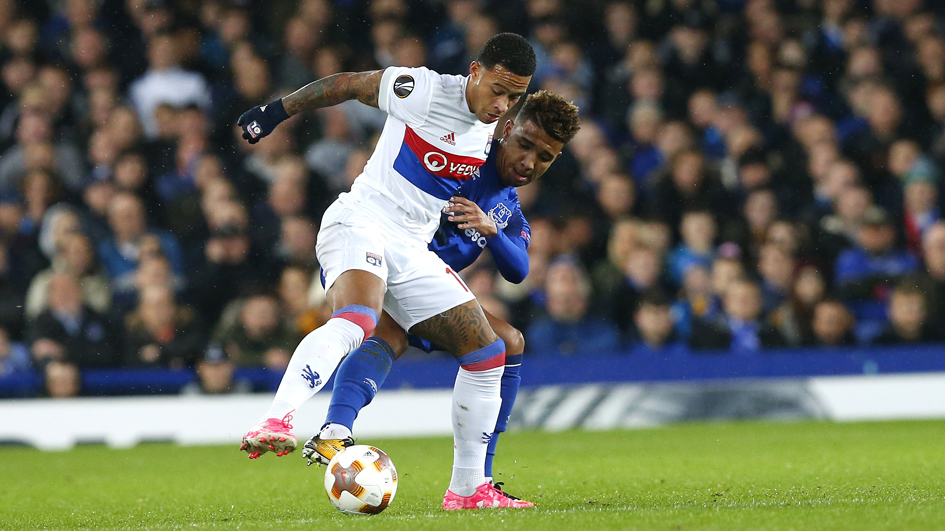 The French side played in the Europa League last season, progressing to the knockouts from their second-placed finish in a group that included Town’s Premier League rivals Everton. 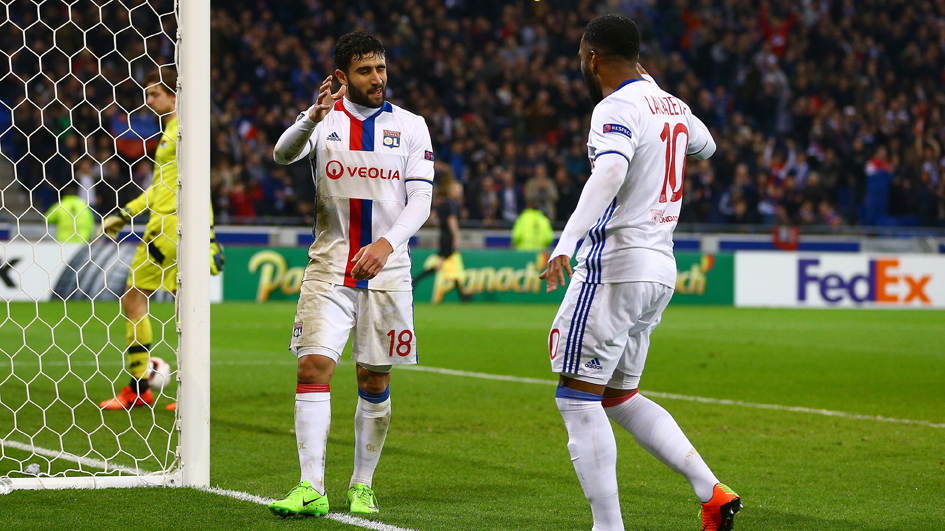 Tickets for the game are priced at £15 for adults, £10 for seniors and £5 for Under-18s at the gate. Sponsorship and Hospitality packages are also available for this exciting pre-season game – please click HERE for more info. 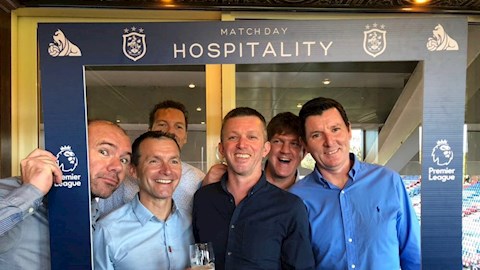