Terriers take on newly promoted League One side Accrington Stanley

David Wagner’s side continues preparations ahead of the 2018/19 Premier League season as it travels to the Wham Stadium on Saturday 14 July to take on Accrington Stanley, with kick-off scheduled for 3pm.

Town will take on the newly promoted Sky Bet League 1 outfit in what will be its second pre-season game having secured a 4-0 win at Bury on Tuesday evening. 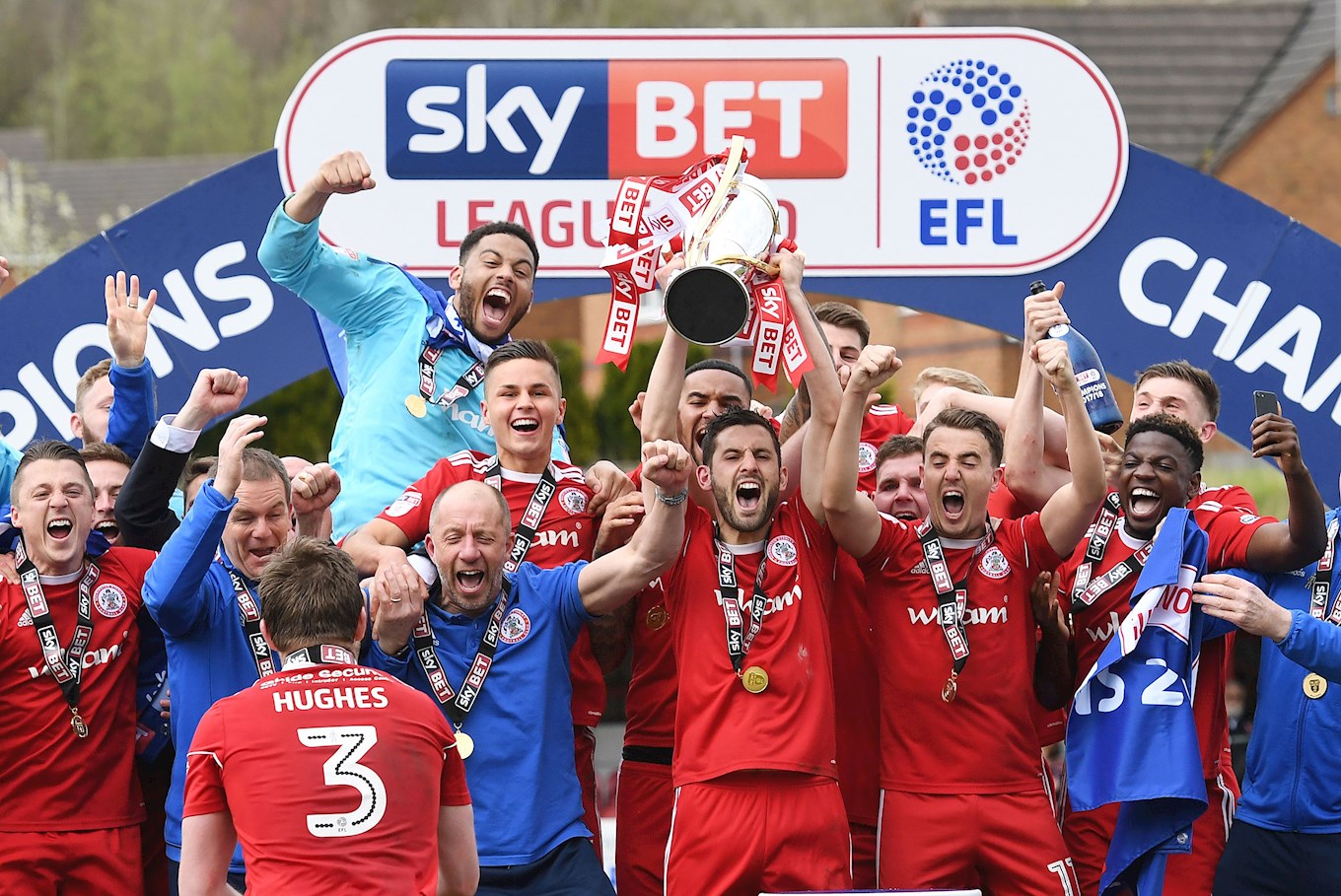 Manager John Coleman was re-appointed Stanley manager in 2014 and is currently enjoying his second spell having previously managed the club for 13 years between 1999 and 2012.

Coleman’s side are preparing for its first ever season in Sky Bet League 1 having spent the last 11 consecutive seasons competing in the fourth tier of English Football.

You can purchase your tickets for Town’s trip to the Wham Stadium from the Ticket Office priced as follows:

There are 1,000 tickets for the Coppice Terrace behind the goal and 481 Main Stand seats available to Town fans for this fixture.

Town supporters will be able to pay on the gate at the Wham Stadium.

The Terriers faced Accrington in pre-season ahead of the 2017/18 season, with Tom Ince scoring his first goal for the club and sealing a 1-0 victory for Town.

Huddersfield Town will give a first outing to its new blue and white home strip at Accrington and you can purchase yours now from the Megastore! 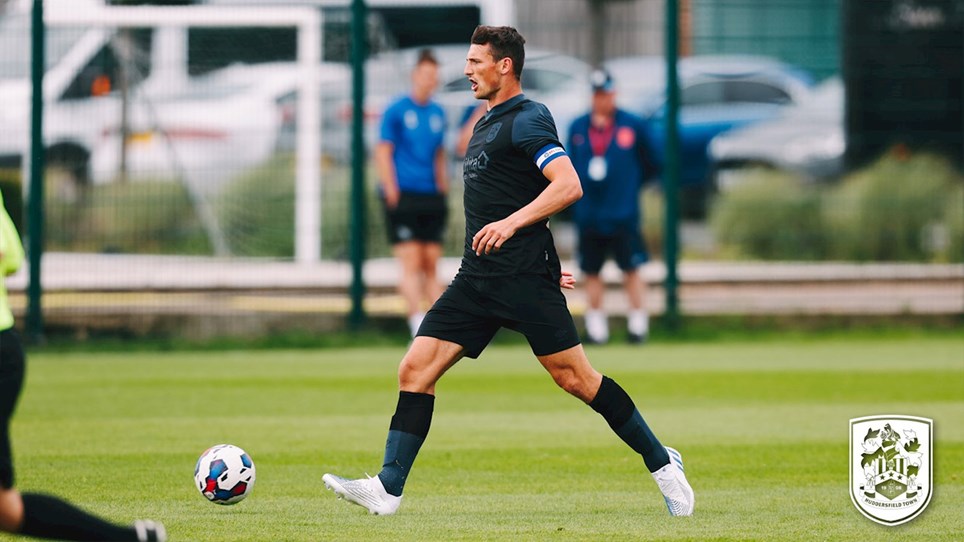 MATTY: IT’S NICE TO GET ON THE SHIRT


Centre back on pre-season opener against Morecambe 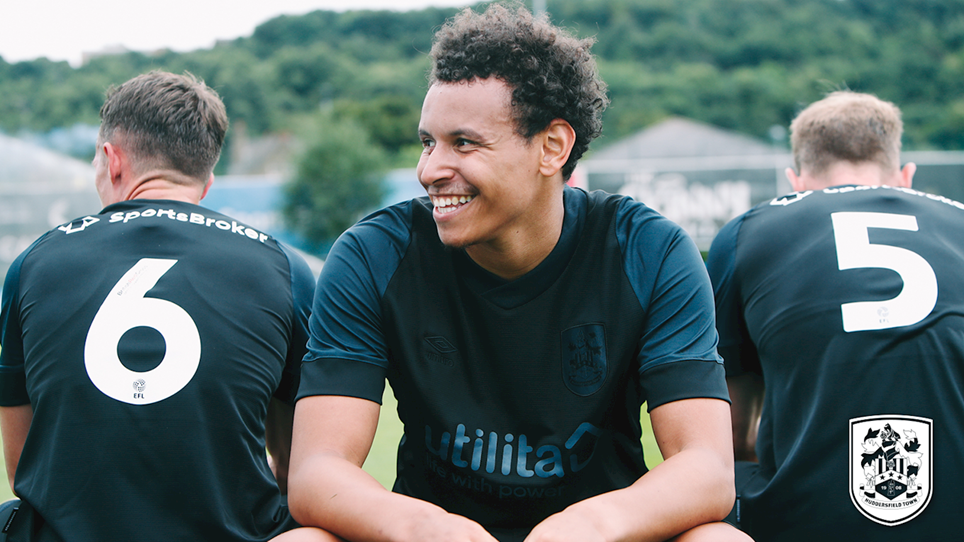