The goalkeeper was tasked with selected a five-a-side team out of players that he has played with for either club our country.

Robert talked fans through his selection as you can see on the video below via #HTTV!

It’s difficult to choose a ‘keeper as obviously I have never played with another one before. I’d have to have my old coach Luděk Mikloško as my number one; he had the best service and half volley I have ever seen. He could ‘pick the spider’s web in the top corner of the goal’ as he would put it and he was one of the nicest guys in football I have ever come across. 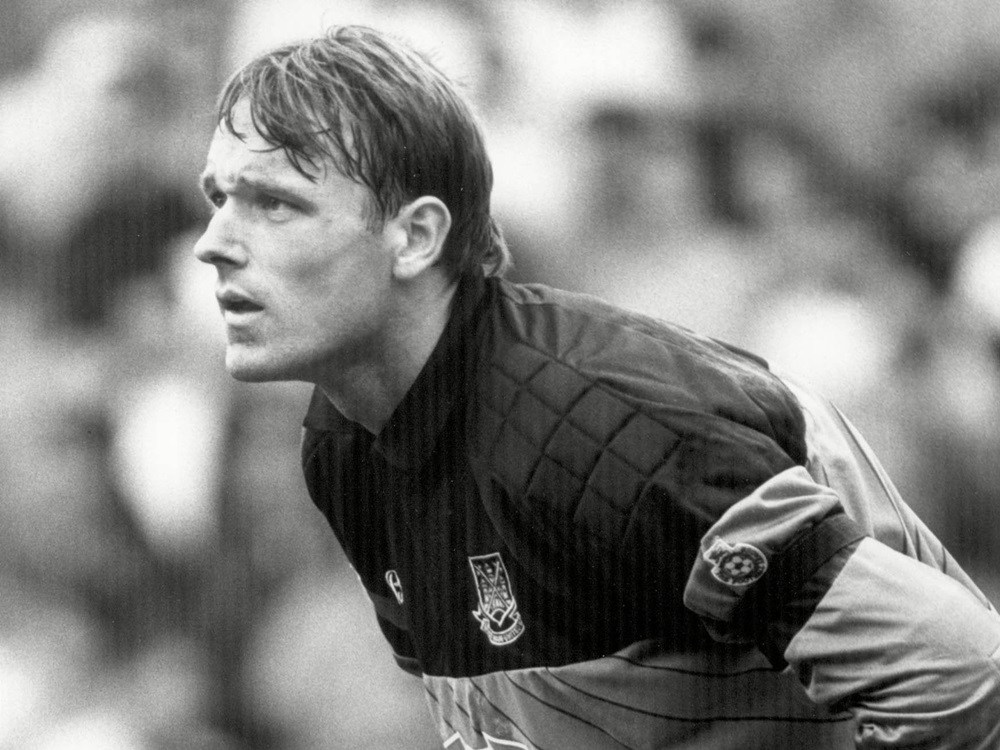 In my one-man defence I would have Javier Mascherano, who became a centre-half after he left West Ham and Liverpool to join Barcelona, where he has gone onto wonderful things. Strangely he couldn’t get into our team at West Ham but was on the ball one of the best players that I have ever played with. He could manipulate the ball like I have never seen anyone else do before or since. 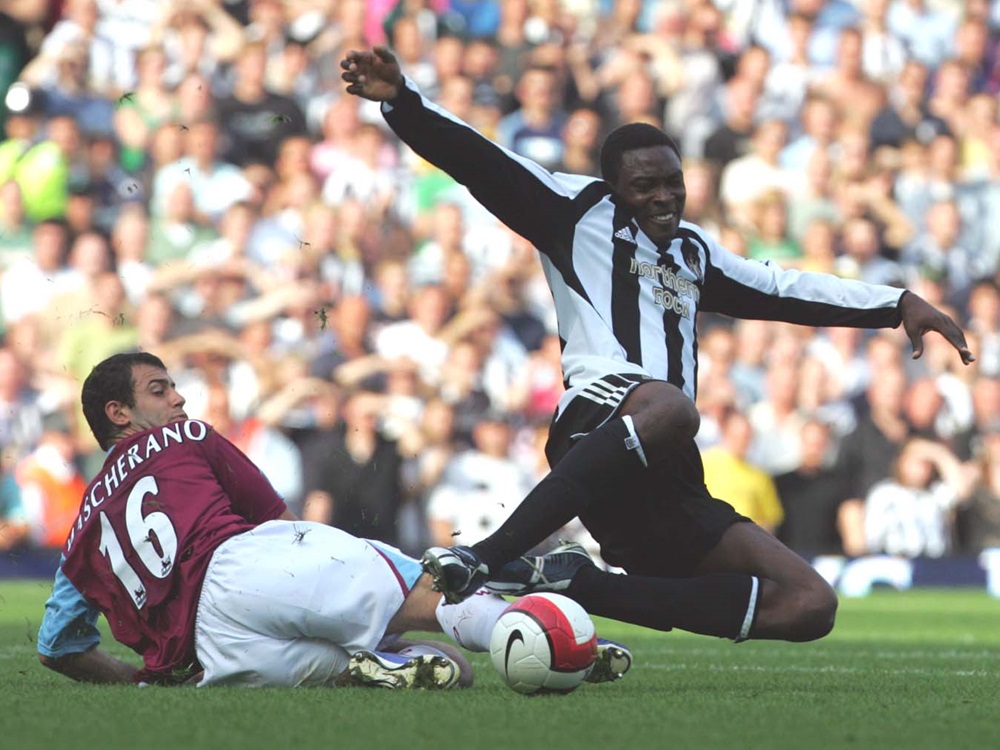 In front of him would be Steven Gerrard, I played and grew up with him through the England ranks from Under-16s. I remember him being an outstanding player then and was trying to explain one of the lads here how every pass he played was perfect, it would arrive to you perfectly with the sponsors logo on the ball arriving facing you, it even had the perfect sound. His dedication and professionalism was beyond anyone else’s I’ve known. 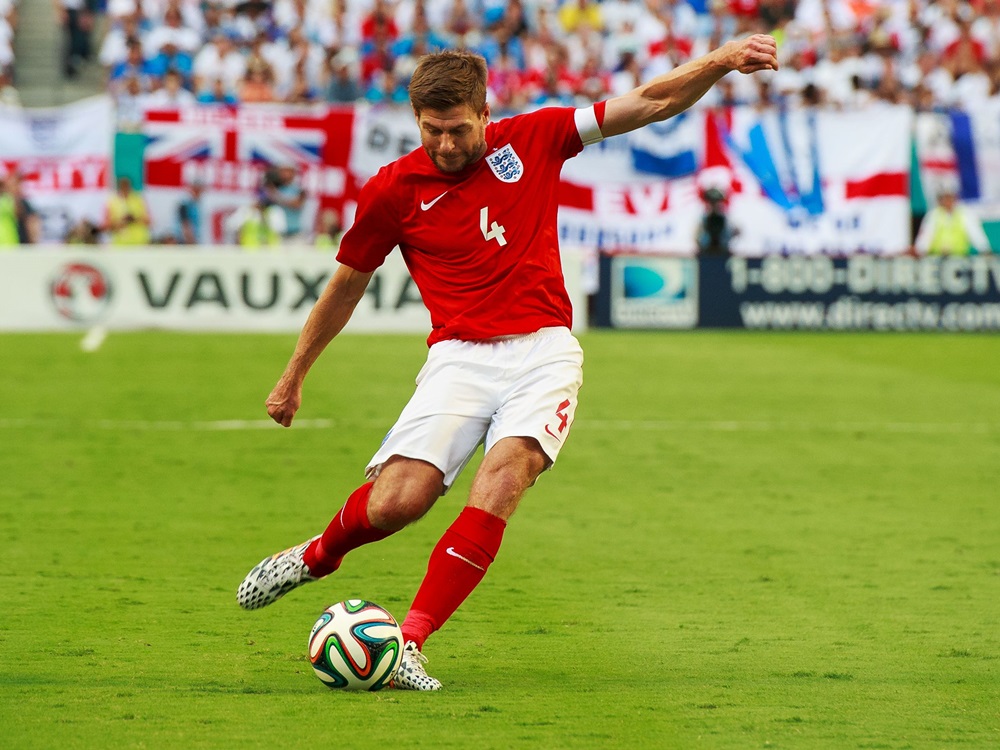 For energy, charisma and fighting spirit I’d have to select Carlos Tevez. He was only with us for a season at West Ham but managed to capture everyone’s hearts and was part of a very special time there in the last few months of that season. He was just one of those players who played with no fear; he would just take on anybody and had a real ‘go-get-‘em’ attitude - he was a great player to play with. 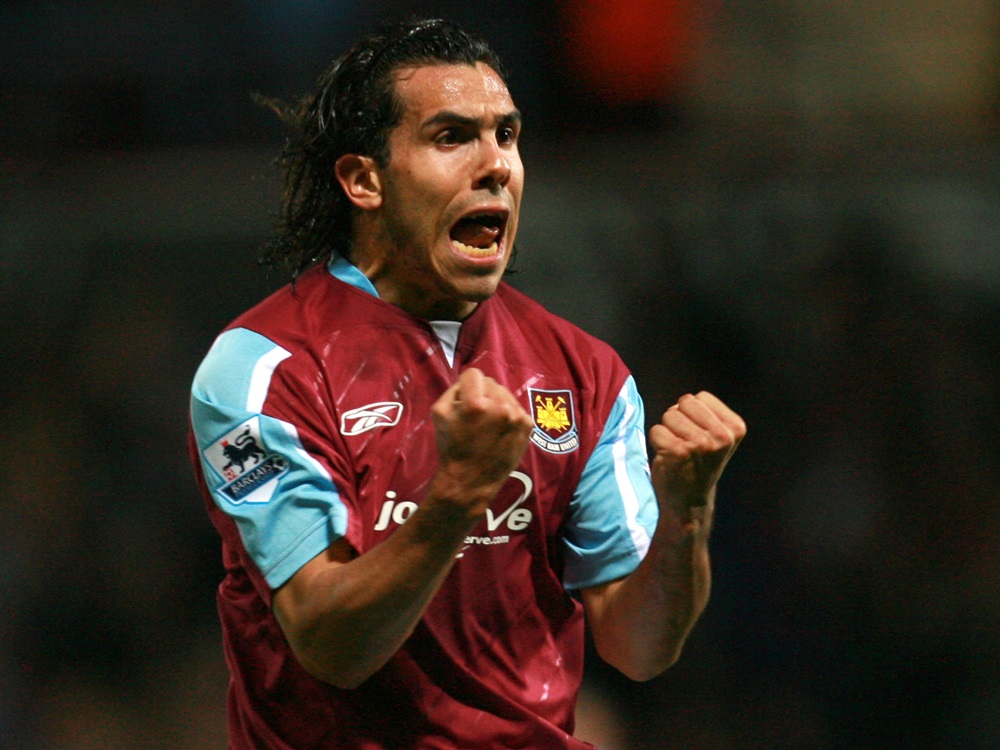 Finally, one of the players who I think would’ve been one of the best England players of recent years, barring injuries is Dean Ashton. He was an incredible player upfront; he had the hardest strike I have ever faced. He was someone who unfortunately had his career cut short by injury, but he could score from anywhere. He was just a big, proper old-fashioned England number nine and was a real joy to play with. 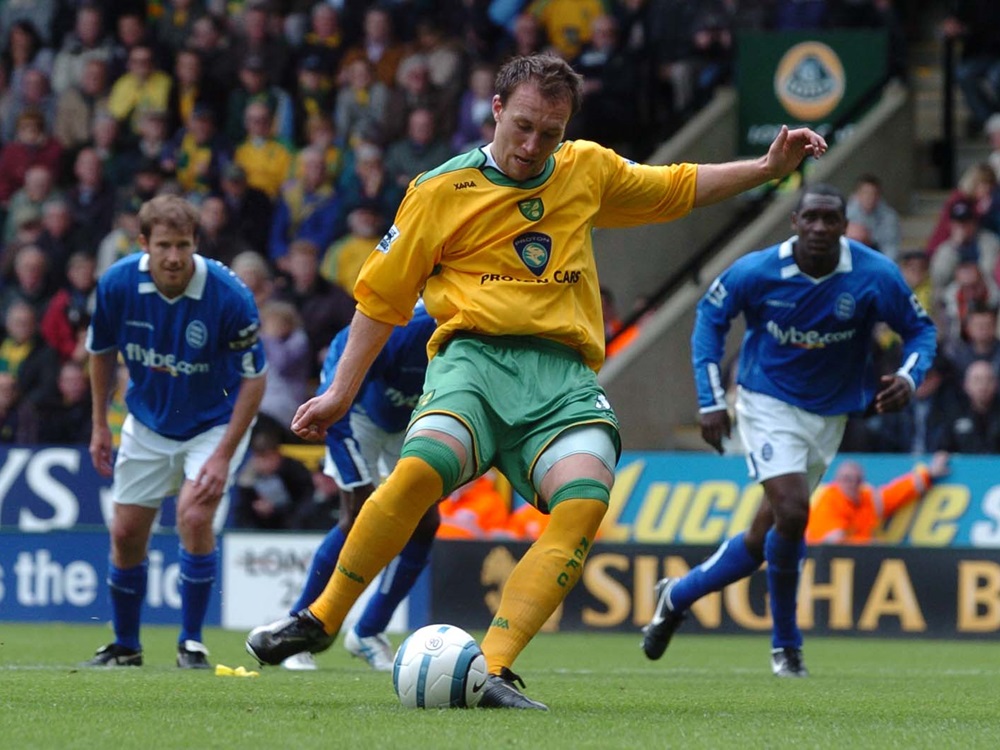 You can also see exclusive video content via #HTTV+ find out what that includes here!