One change to the starting side from the win over Luton

Huddersfield Town Head Coach Carlos Corberán has made one change to the starting line-up for this evening’s Sky Bet Championship game against Queens Park Rangers; 5.30pm kick-off at the John Smith’s Stadium.

The only switch to the side that started Monday’s 2-0 win over Luton Town comes in defence, where Ollie Turton returns in place of Pipa.

That means that a couple of players hit significant career landmarks tonight. Tom Lees makes his 400th Sky Bet Championship start, whilst Jonathan Hogg captains us on his 300th appearance for the Club!

There’s also one change amongst the substitutes, with Chelsea loanee Tino Anjorin returning to the squad after a two-game absence. He replaces Carel Eiting. 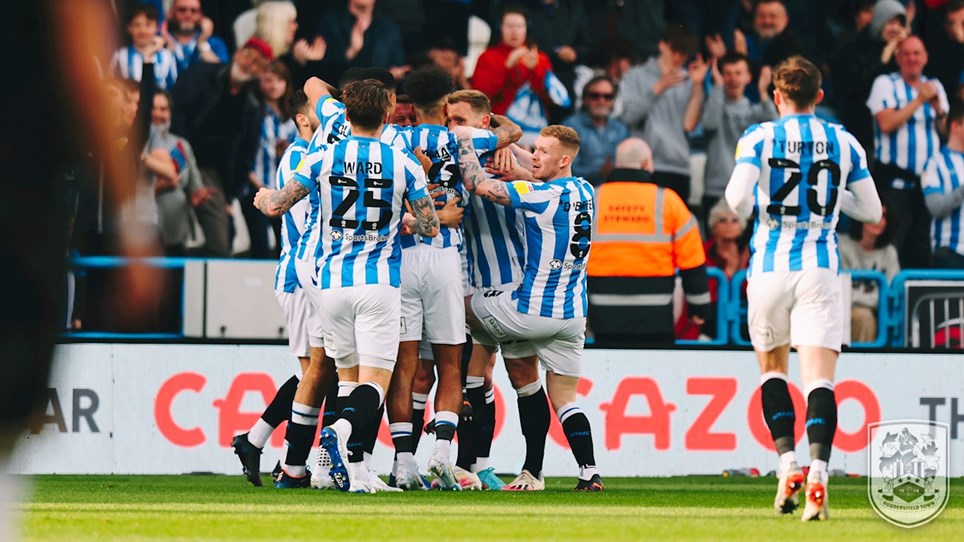