Town Head Coach Carlos Corberán has spoken to the media ahead of Town’s home fixture against Queens Park Rangers at 5.30pm on Good Friday.

Opening the press conference with team news as usual, Carlos confirmed that there were no new concerns following the recent win against Luton Town. He said:

“Fortunately every player involved in the last game will be available for the next one.

“The more players we have available the better going into this part of the season.”

Discussing our next opposition, the Head Coach admitted that he expects a challenge against QPR, despite their recent run of results.

“I've had the opportunity to see QPR play against Preston at the stadium.

“It's nice to be able to take the time to watch teams in person, and experience the atmosphere of the stadium at the same time.

“I remember perfectly that we lost against QPR in London, which was a demanding game, and tomorrow is going to be the same.

“Many of the same players will play tomorrow that did when we lost to them, so we will have to be at our best.

“We are always fully motivated to get three points.”

Opening up about his squad, Corberán was full of praise in regards to their mentality, reiterating his desire for the side to be as competitive as possible in each and every fixture.

“The fact that we win matches when they're well balanced shows the good mentality of the players.

“For me it's always important to arrive at a level, where you can compete in the game, which is why I always insist that we are the most competitive team that we can be.

“The players have shown a good ability to adapt.

“We have had good games with three or four at the back, and the confidence the squad have means that their mentality is more important than the shapes we play, because without the mentality the organisation is nothing.”

For further information on how money accrued from fundraising is used by the Town Foundation, please contact fundraising@htafcfoundation.com in the first instance.

A breathless encounter at the John Smith’s Stadium saw the points split between Huddersfield Town and Queens Park Rangers on Friday evening.

Despite Town taking the lead on two occasions, the visitors battled hard to pull themselves back into the game.

It was a flying start for Town, as they took the lead in the sixth minute! Jonathan Hogg - on his 300th appearance for the Club - flicked a Danel Sinani corner across the face of goal, with centre back Yoann Barbet slicing a rushed attempt to clear the ball from the line into the back of the net!

The game settled for a period, before a lovely move from Town ended with Danny Ward firing wide from range.

The game settled again, with a much more even contest emerging in midfield, but no clear-cut chances for either side.

Town had a chance to double their lead in the 33rd minute. A throw-in was worked towards Sorba Thomas, who turned towards goal before sending a curling effort toward the far corner that went just wide.

QPR grew into the game and midfielder Sam Field soon had a chance from range for the visitors following an Ilias Chair freekick, but he headed well over.

However, Queens Park Rangers did equalise just before half-time. Town were unable to cut out Sam McCallum’s low ball from the left after a patient passing move, leaving midfielder Luke Amos on hand to place it home.

Carlos Corberán switched the shape of his side during the interval, going from four at the back to a five as Hog dropped back. Danny Ward was also withdrawn due to injury, with Duane Holmes replacing him.

Town started the second half the better of the two sides, with Harry Toffolo scoring in the 53rd minute! Jon Russell worked the ball wide to Ollie Turton, whose excellent ball found Toffs right in the middle of the box, diving to get his head on it!

The Terriers almost made it three moments later, but left back McCallum got back well to clear the ball off his line after Levi Colwill had flicked on Russell's knock-down from another corner.

QPR got their equaliser in the 58th minute, courtesy of Chair - a well-struck volley after Moses Odubajo's cross wasn't effectively cleared.

The 81st minute saw Colwill with a chance to put Town back ahead, but he couldn’t get his header off as a corner somewhat surprisingly made its way through to him.

Ollie Turton was back brilliantly to stop the QPR counter, before O’Brien lost it, but Nicholls was off his line superbly to stop Lyndon Dykes from getting clean through on goal!

Town got lucky moments later, as Amos should have scored, but put his header wide.

The final moments saw both teams piling on the pressure, but neither were able to find a winner, seeing the points split at the John Smith’s Stadium.

Town now have a quick turnaround for their game against Middlesborough on Monday 18 April 2022. 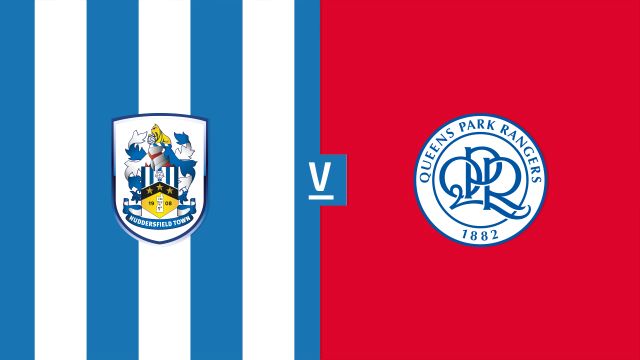 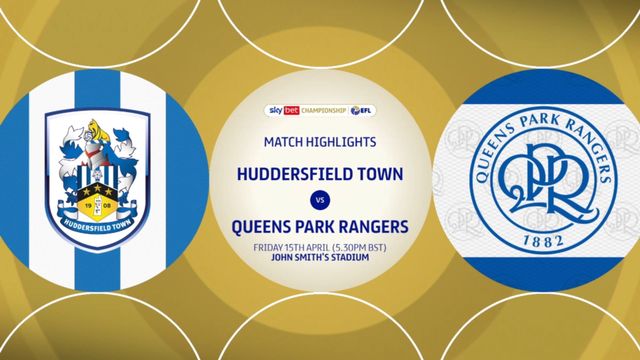