Town Head Coach Carlos Corberán has spoken to the media ahead of Town’s home fixture against Queens Park Rangers at 5.30pm on Good Friday.

Opening the press conference with team news as usual, Carlos confirmed that there were no new concerns following the recent win against Luton Town. He said:

“Fortunately every player involved in the last game will be available for the next one.

“The more players we have available the better going into this part of the season.”

Discussing our next opposition, the Head Coach admitted that he expects a challenge against QPR, despite their recent run of results.

“I've had the opportunity to see QPR play against Preston at the stadium.

“It's nice to be able to take the time to watch teams in person, and experience the atmosphere of the stadium at the same time.

“I remember perfectly that we lost against QPR in London, which was a demanding game, and tomorrow is going to be the same.

“Many of the same players will play tomorrow that did when we lost to them, so we will have to be at our best.

“We are always fully motivated to get three points.”

Opening up about his squad, Corberán was full of praise in regards to their mentality, reiterating his desire for the side to be as competitive as possible in each and every fixture.

“The fact that we win matches when they're well balanced shows the good mentality of the players.

“For me it's always important to arrive at a level, where you can compete in the game, which is why I always insist that we are the most competitive team that we can be.

“The players have shown a good ability to adapt.

“We have had good games with three or four at the back, and the confidence the squad have means that their mentality is more important than the shapes we play, because without the mentality the organisation is nothing.”

For further information on how money accrued from fundraising is used by the Town Foundation, please contact fundraising@htafcfoundation.com in the first instance. 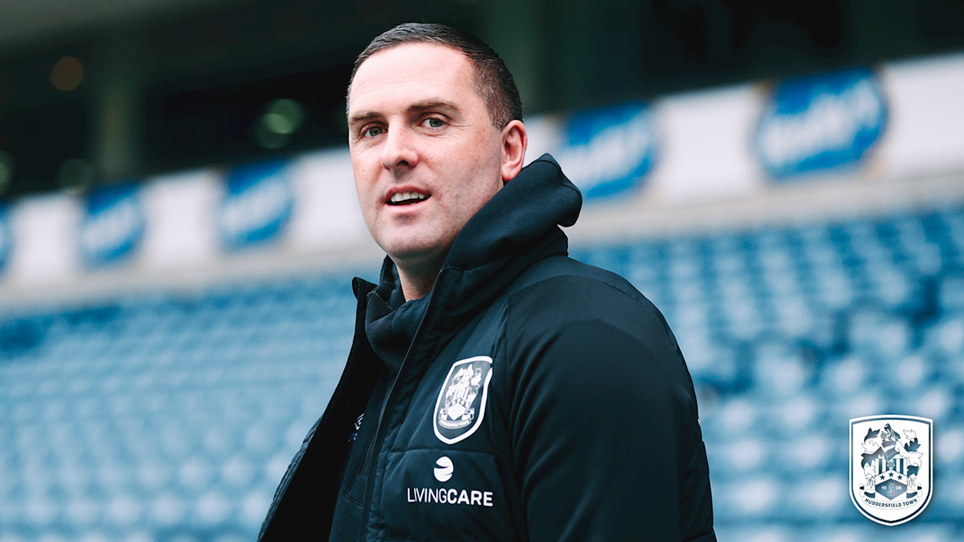