When speaking to the press in his virtual press conference, Carlos discussed what he makes of the Sky Bet Championship side.

“It’s clear that they’re starting to play with the new style that the coach has.

“They’re a big side with some physical players, but that’s normal in the Championship.

“I think it’ll be a competitive game.

“I expect it’ll demand a lot of energy.

“They haven’t won in their last two games, so they’ll come here wanting the three points.”

“Every player that was available against Queens Park Rangers will be available tomorrow.

“Duane Holmes was training yesterday, and he will train today.

“If everything goes well, he can be available for Saturday.

“The idea with Jordan Rhodes, before we consider him to come back into the First Team, is to give him some minutes in the B Team.

“He’s had a long period of time without playing football, and so that will help him to be fit and ready to help the team.

“I’ve been watching him, and I don’t think it’ll take him a long time to recover to the level that he needs to be at.

“I think he’ll be able to be an option in some of the games in the lead up to Christmas.

“The situation with Pipa continues to be the same.

“He’s going to do some technical work today.

“After that he will start to increase his intensity and we’ll see how he reacts to that.

“Álex Vallejo needs surgery, he’ll have it next week.

“It’ll take four to six weeks for him to recover afterwards.”

Yet to secure your place at the John Smith’s Stadium for Town’s Sky Bet Championship game against Middlesbrough at 3pm on Saturday 27 November? CLICK HERE to get your tickets online. 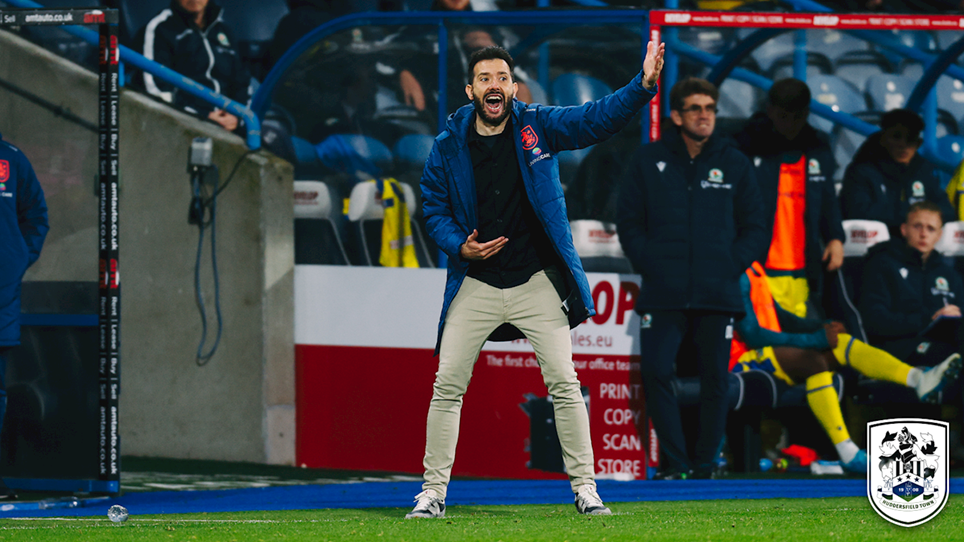