Our Ticket Office will be open on Saturday (26 June 2021) to give supporters every chance to renew their Season Card for the upcoming 2021/22 Sky Bet Championship campaign!

Our Ticket Office team will be on hand at the John Smith’s Stadium between 9am and 3pm for any supporter who wants to come down and renew their Season Card in person, or by calling 01484 960 606.

We would advise that the easiest way to renew is online, where it takes a few simple clicks to secure your seat – click HERE to start that process now!

The Ticket Office will also be open to give supporters every chance to join their fellow thousands at the John Smith’s Stadium next season!

Season Card sales will be suspended between 1 and 12 July to allow the Ticket Office to facilitate seat moves for renewals, so make sure you take advantage of these extended hours and get yours ASAP! 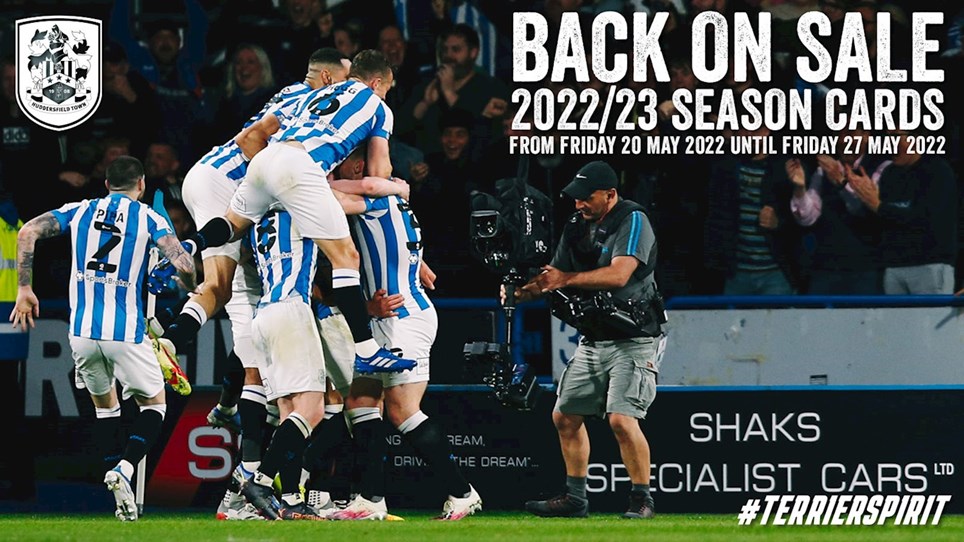