How much do you know about the six new sides that’ll grace the Sky Bet Championship next season? Well, here’s everything you need to know!

Hull City (above) finished the season as Champions of Sky Bet League 1 and were promoted back to the Sky Bet Championship at the first time of asking. They secured the league title on the 1 May 2021 after a home win against Wigan Athletic.

The Tigers finished the season with a 1-0 loss away at Charlton, however, they collated 89 points with a goal difference of +42.

Grant McCann has been the Head Coach of Hull City since 2019 and has seen them face relegation from the Sky Bet Championship and immediately led his side to earn their place back in the second-tier. McCann was awarded the Sky Bet League 1 Manager of the Month for both January and April in 2021.

Hull City’s forward, Malik Wilks, was a key player for the Tigers this season as he played almost every league game for them, and ended the season as top goal scorer for the side with 19 goals throughout the whole season. Wilks was the fifth highest goal scorer in Sky Bet League 1.

The Posh are returning to the Sky Bet Championship for the first time since in the 2012/13 season! They finished second in Sky Bet League 1 and gained automatic promotion on 1 May 2021 with a 3-3 draw against Lincoln City.

Peterborough United finished the season with a 4-1 victory over Doncaster Rovers, which meant they would finish on 87 points with a goal difference of +37. 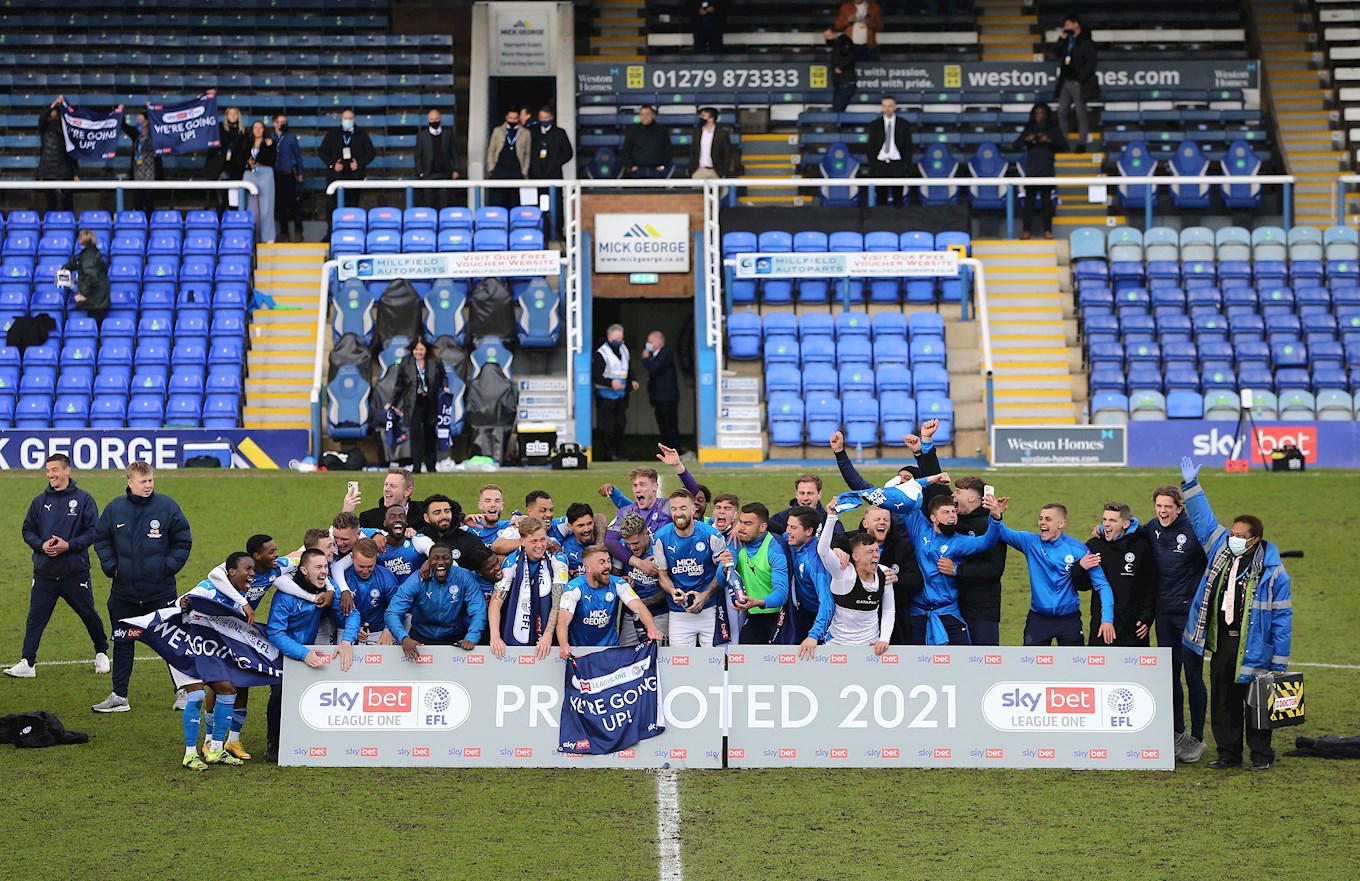 Darren Ferguson has managed Peterborough United on three separate occasions; first from 2007 until 2009, then from 2011 until 2015, and then he was re-appointed as manager again in 2019.

Ferguson has overseen the Posh gain promotion to the Sky Bet Championship on three occasions including this season.

Jonson Clarke-Harris was the top goal scorer for not only the Posh this season but he was the Sky Bet League 1 top goal scorer with the 31 goals he scored in the 45 games he played.

Third place Blackpool secured promotion after beating Lincoln City in the Play-Off Final at Wembley. This is the first time the Seasiders will be back in the Sky Bet Championship since they were relegated in the 2014/15 season.

Before the Play-Off fixtures, Blackpool finished their season with a 1-0 win over Bristol Rovers, which meant that they had secured third place and would then face Oxford United in the Play-Off Semi-Finals. They beat Oxford 6-3 on aggregate, winning the first leg 3-0, before going on to come from behind to beat Lincoln City at Wembley Stadium. 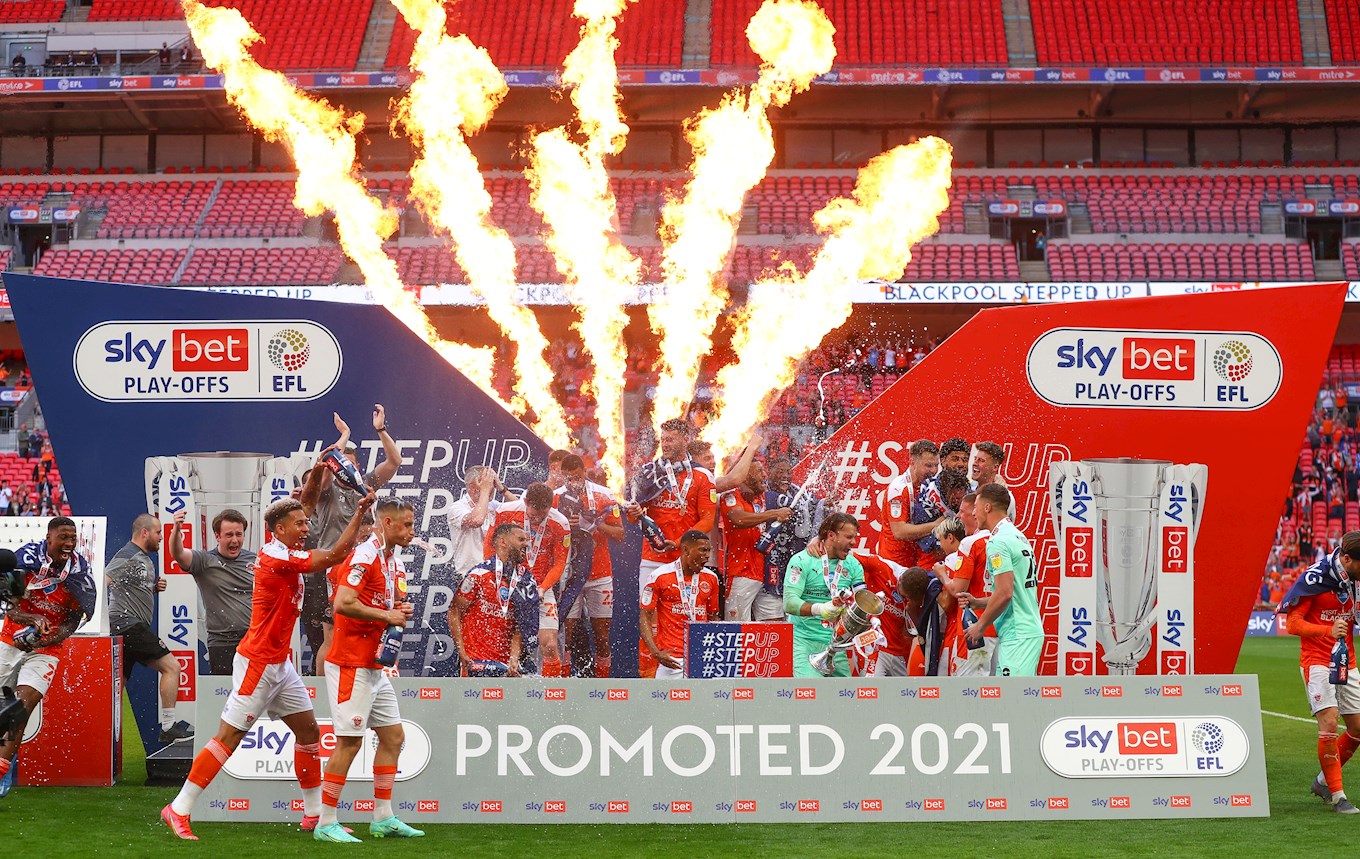 Neil Critchley was appointed Head Coach of Blackpool FC in March 2020. Now after his first full season in charge, Critchley has taken the Seasiders to win promotion via the Sky Bet League 1 Play-Offs.

Jerry Yates has been a key player for Blackpool FC this season as he scored 21 goals in the 47 games he played. Yates made an impact in the first leg of the Play-Off Semi-Finals when he scored in the 54th minute. The striker was also the third highest goal scorer in Sky Bet League 1.

The Cottagers finished 18th in the Premier League and were 11 points off safety come the end of the season; that means that Fulham only lasted one-year in the top-flight.

Two years after ending his playing career, Scott Parker was appointed as the Club’s Head Coach and has managed over 100 games for them so far. He helped the Club back to the Premier League during the 2019/20 campaign after beating Brentford in the Play-Off Final. He has won 35% of his games in charge. 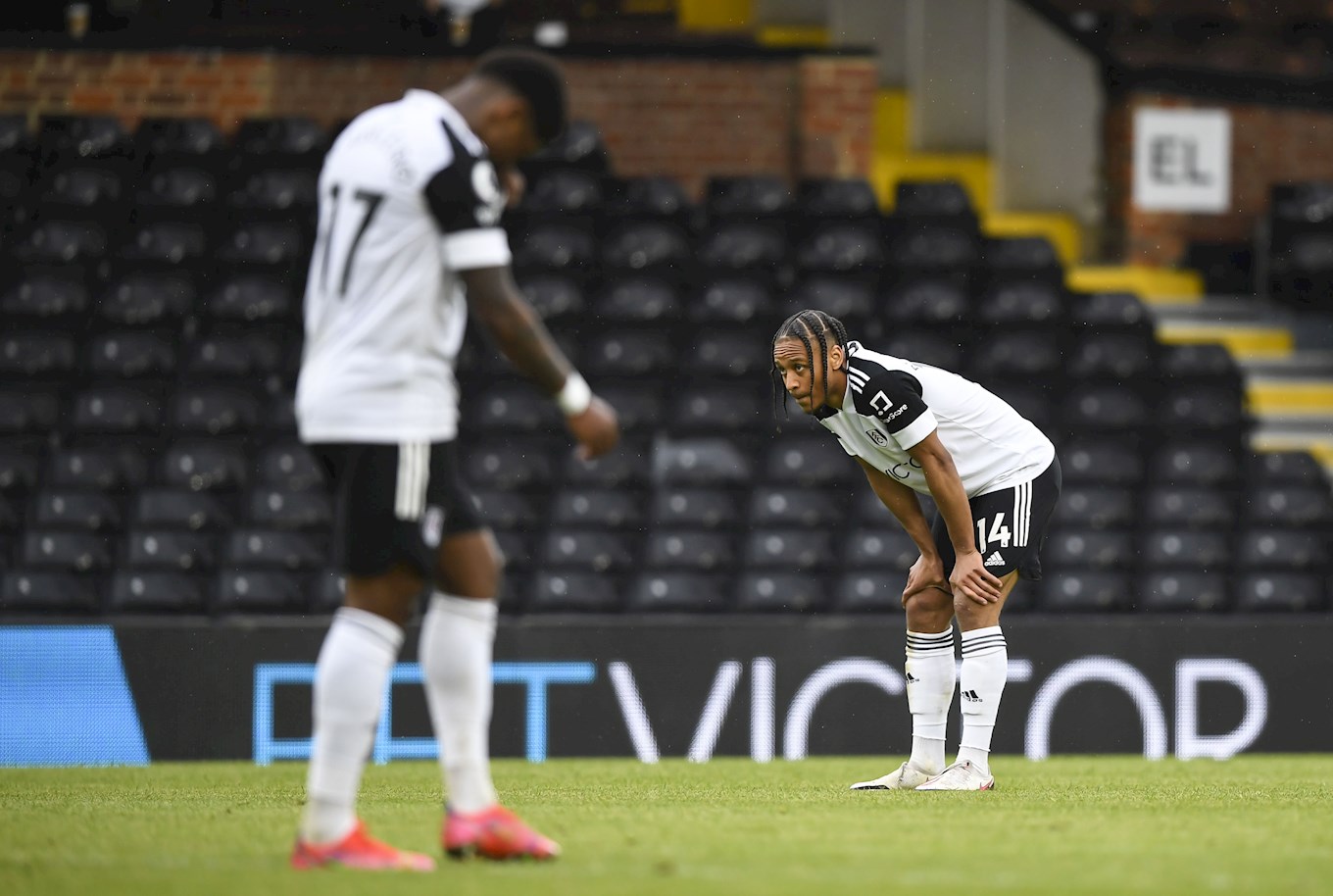 After a battling, difficult year, the Cottagers will be aiming for another immediate return to the top-flight! Hoping to spur them on will be Aleksandar Mitrovic and Bobby De Cordova Reid, who have been prolific in the Sky Bet Championship before.

Like Fulham, West Brom have made an immediate return to the Sky Bet Championship after finishing 19th in the Premier League. They picked up 26 points from 38 games, winning five matches.

They are also now on the look out for a new manager! Sam Allardyce was appointed manager of West Bromwich Albion back in December 2020 on an 18-month contract after Slaven Bilić departed, however, after failing to keep the Baggies in the league, he and WBA parted ways. 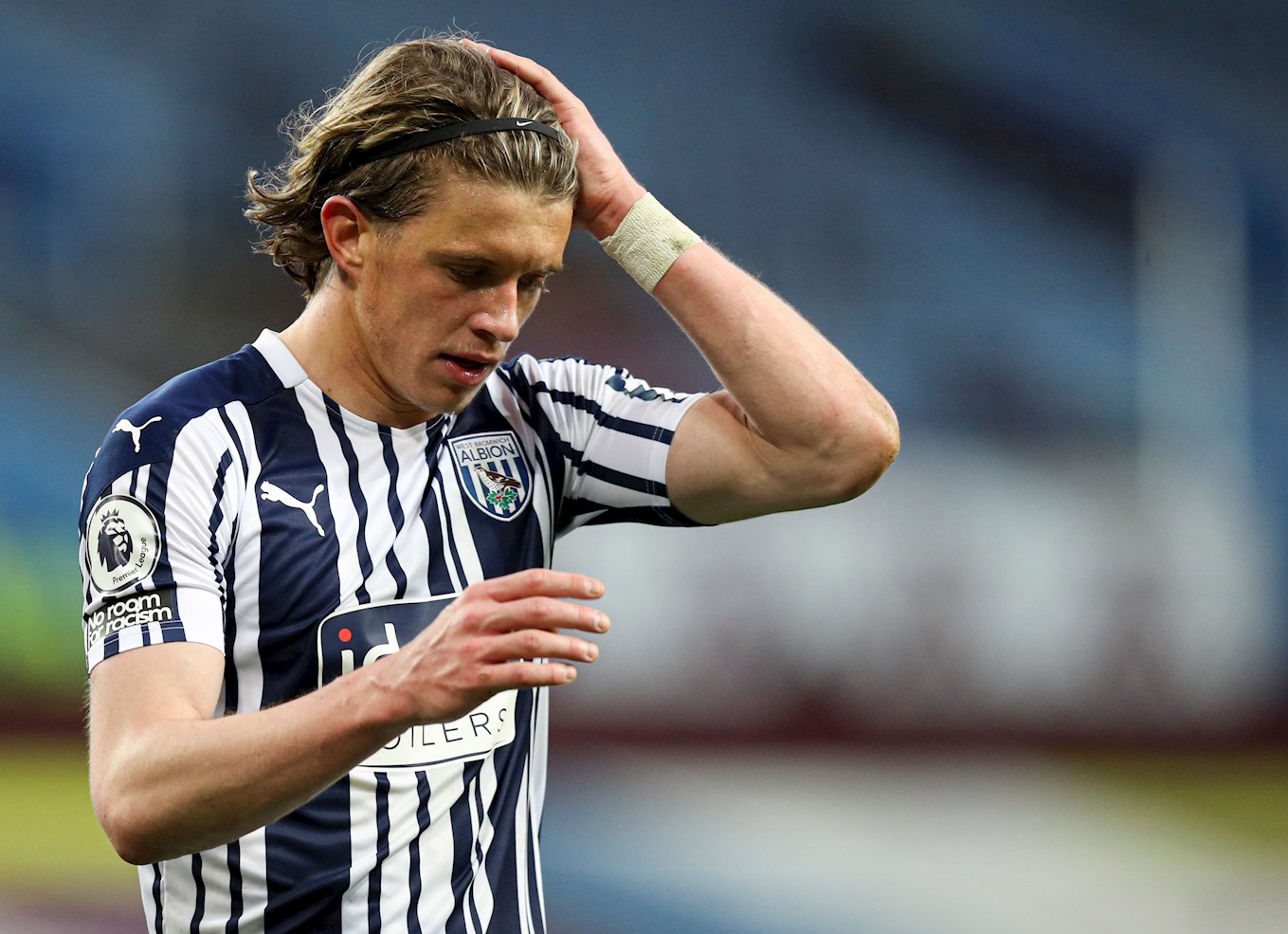 West Brom’s relegation will see Karlan Grant return to the John Smith’s Stadium, after he made the switch to the West Midlands last summer. The Baggies will also be hoping to keep hold of attacking midfielder Matheus Pereira, who scored 11 goals in the top-flight and set up six for his teammates.

After a really successful first year back in the Premier League, Sheffield United finished bottom of the top-flight and will return to the Sky Bet Championship for the 2021/22 campaign.

The Blades recently appointed Slaviša Jokanović as their new Manager, he took over from Caretaker Manager Paul Heckingbottom. The Serb has an excellent record in the Sky Bet Championship after guiding Watford and Fulham to the Premier League. 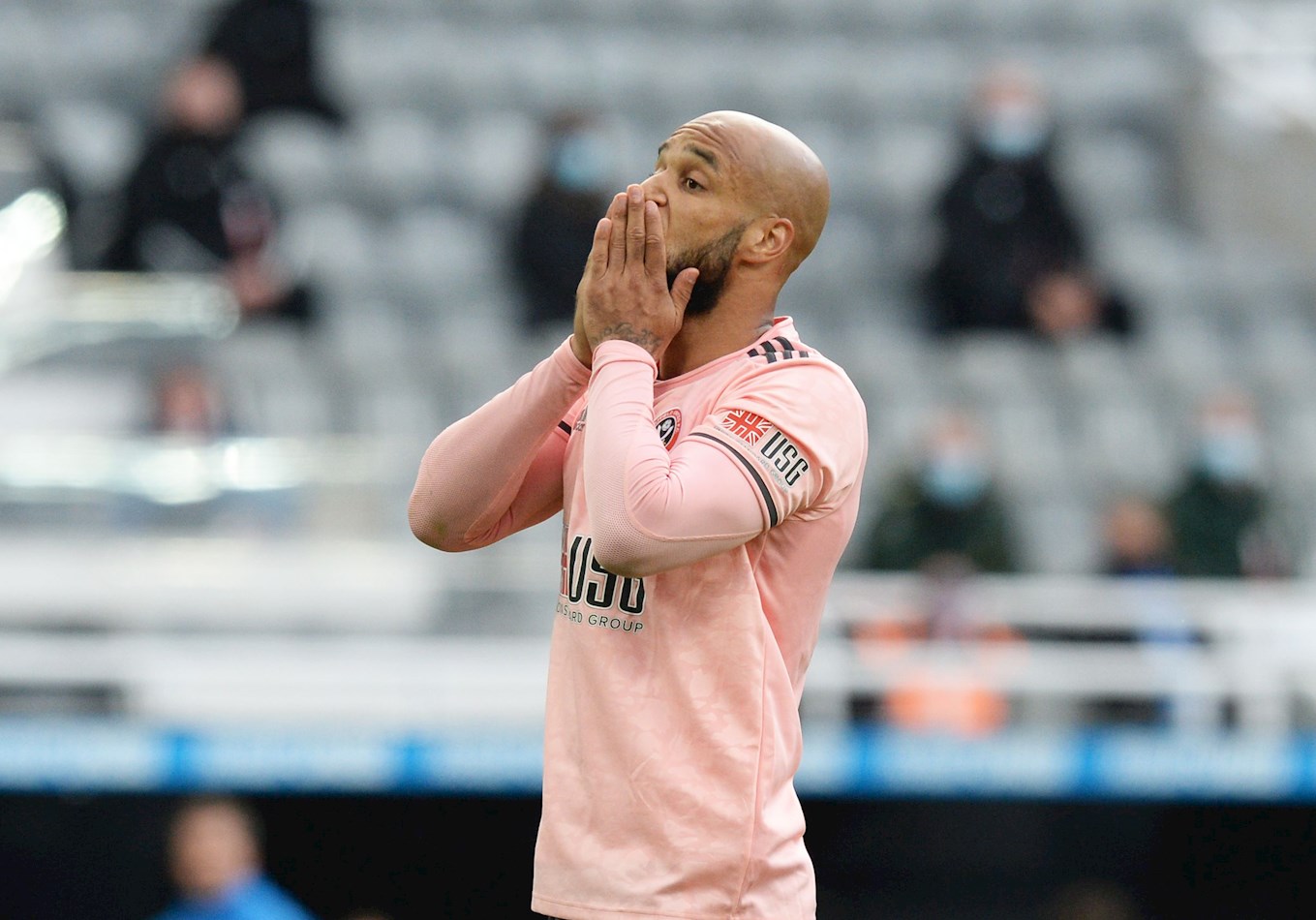 David McGoldrick was the Blades’ Player of the Season having bagged eight goals this year and he’ll be a key player for the Club against next season. In net, Aaron Ramsdale – who was recently called up to England’s provisional Euro 2020 squad – could be key in an immediate top-flight return.