Huddersfield Town U17s finished off their work on the create phase as they went up against Notts County on Saturday morning.

Town began the game well and showed signs of what they’ve been working on in training as right-back Brodie Spencer got forward and crossed from the touchline, but Conor Falls could only find the crossbar with his header.

Another chance came for the Young Terriers with the ball finding its way to Donay O’Brien-Brady, but unfortunately his goal-bound effort was blocked.

However, it was the home side who took the lead as an effort from one of the Notts County forwards found the top corner.

Town reacted instantly when Brahima Diarra picked the ball up in midfield and picked out Evander Grubb, who raced through on goal and slotted the ball into the corner.

Notts County did find themselves ahead at the break despite Town’s best efforts as a wide free kick went across the box and into the far corner.

The second half started how the first ended with the home side putting pressure on and three quick-fire goals put the hosts 5-1 up.

Despite the score line, the Young Terriers continued to work hard and create more opportunities, but unfortunately Falls’ ball hit the crossbar for the second time.

Coach George Danaher was happy seeing his side put into practice what they’ve been working on in training.

“I thought it was good, the collective performance was excellent.

“In training we have been working on the fullbacks attacking and that was evident today.

“In terms of the create phase, I think that was one of the most pleasing games to watch. We created loads of chances, had loads of opportunities in front of goal, so I was really pleased with that.

“What the boys have taken from training into that game was excellent.

“It really showed how much work we’ve done on the create phase. From next week we’ll be working on the finish, so hopefully finishing them chances off. 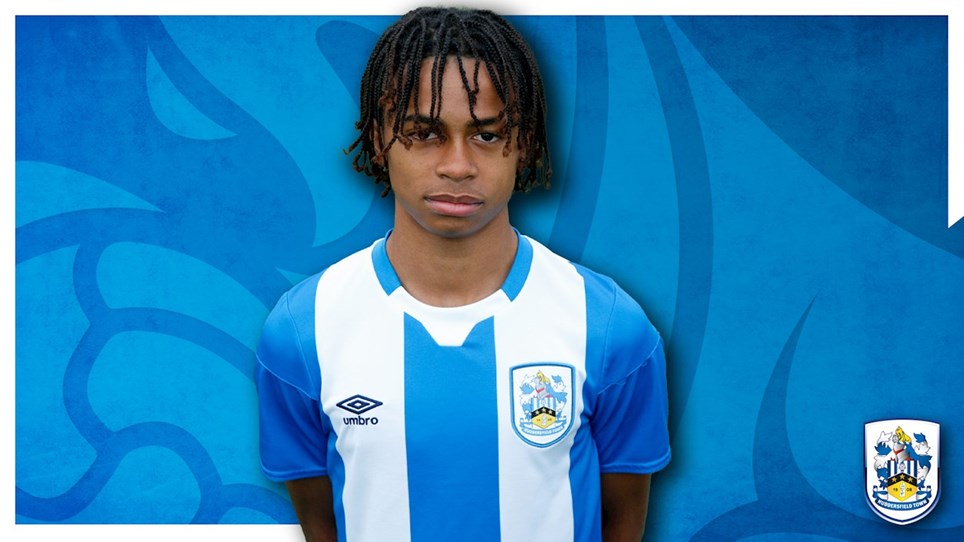 U17s: NEO ECCLESTON HAPPY TO BE BACK ON THE PITCH


Youngster speaks ahead of Saturday’s game against Notts County