Jonathan Hogg has signed a new contract with Huddersfield Town!

The 32-year-old midfielder’s existing contract runs out at the end of the current season, but he has now agreed terms on a deal that runs until the summer of 2023, with the option of an additional year.

‘Hoggy’ has been a regular in the engine room since the day he joined from Watford in the summer of 2013, making over 250 appearances in Town colours across all competitions, including the Premier League and Sky Bet Championship.

Now the Club’s Vice-Captain, Jonathan – a previous winner of the ‘Players’ Player of the Year’ award – has performed excellently under new Head Coach Carlos Corberán too, starting all but four of Town’s Championship games to date.

“It’s great news that Jonathan’s time at Huddersfield Town will continue, and that we have come to an agreement that works both for him and the Club.

“’Hoggy’ has been a magnificent player for this Club over the past seven and a half years and played a huge role in the journey that Huddersfield Town took to the Premier League.

“He also embodies the qualities that we want from our players; not only ability on the pitch, but his attitude and absolutely maximising everything you have. He puts high demands on himself and his teammates and knows what is necessary to be successful in this division.

“He has also shown the ability, at 32, to adapt his game to meet the demands that Carlos puts on a player in his position, which is really important to the way we play.”

“It’s very positive for the Club to extend this contract for two years. Keeping one of our most important players will help to give stability to our project.

“Jonathan has contributed a lot towards the best moments of this Club in recent years, and he continues to be a very important player right now, making a very high contribution. I have no doubt that he will continue to do this for the duration of this contract.

“As a coach, it’s a pleasure to work with players who give everything they have. Jonathan is a perfect example to any of our Academy players who train or play with the First Team.”

Get Jonathan Hogg on the back of your shirt and take advantage of the sale by CLICKING HERE! 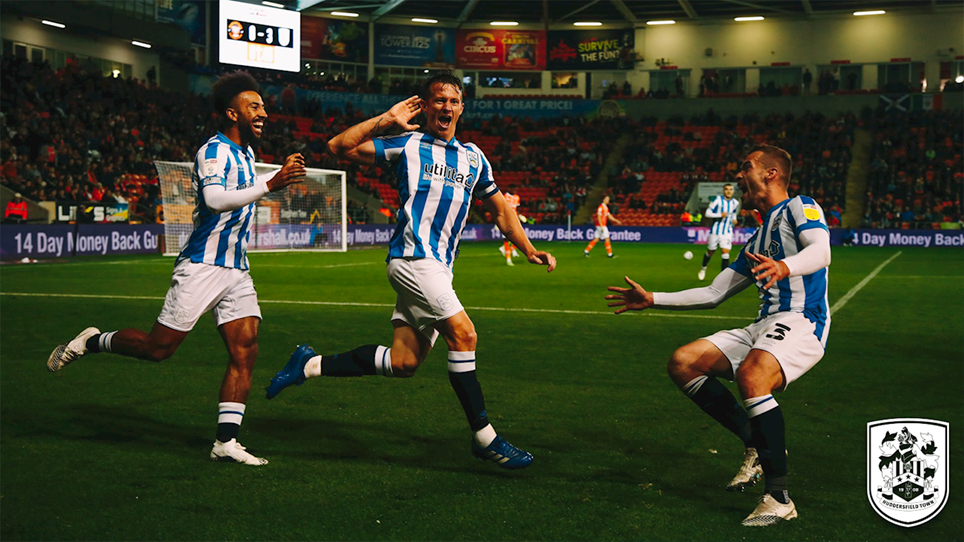 HOGGY vs BLACKPOOL VOTED GOAL OF THE MONTH!