B Team midfielder Etienne Camara has signed a new contract at Huddersfield Town!

The talented 18-year-old Frenchman has extended his stay with the Terriers until 30 June 2023, at which point the Club can extend the contract by a further season.

Born in Noisy-le-Grand – a suburb of Paris – Etienne moved to West Yorkshire in October 2020, joining the Town Academy from French side Angers SCO.

He has already made his senior debut for the Club, coming on as a substitute in our Emirates FA Cup game against Plymouth Argyle at the John Smith’s Stadium in January 2021.

“I’m delighted that we’ve secured Etienne’s future for another two years, as he is a top talent who we have high hopes for.

“He has the building blocks of a player who is tailor-made for the highest levels of English football, and importantly he also has the attitude and work-ethic to develop into the player he can be.

“It’s fantastic that we’ve been able to sign some of our promising young talents to longer-term contracts over the last few weeks. We’ll continue the hard work within the Academy to give every player the best chance of impacting the First Team over the short and long terms.” 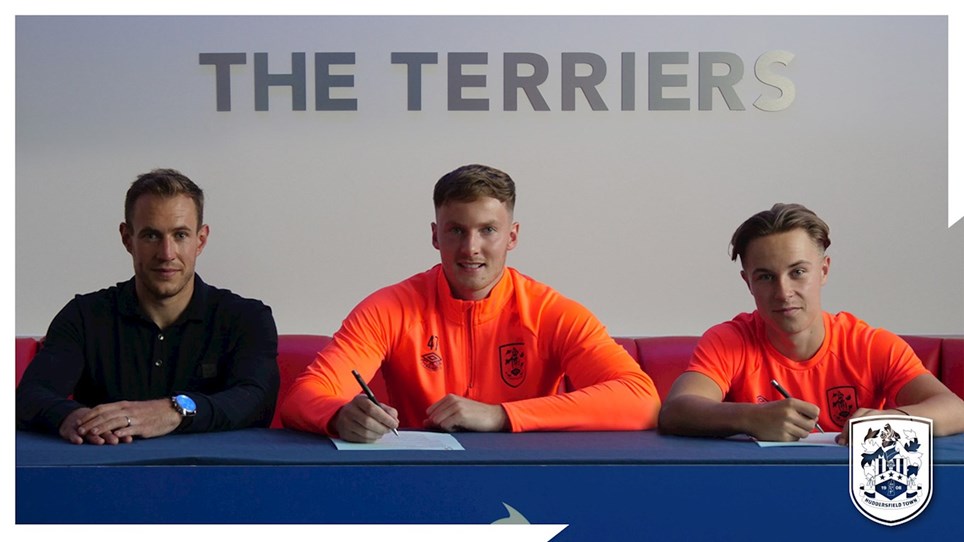