Jon Gorenc Stanković on his career so far

Huddersfield Town defender Jon Gorenc Stanković speaks about his footballing journey so far, a journey that has led him to being a part of the current Terriers squad.

In an interview first seen in Town’s matchday programme, The Terrier, Jon looked back on his career to this point.

After starting out as a kid in his local team back home in Slovenia, his journey to becoming a professional player started at Slovenian side NK Domžale. He joined them at the age of 10, before making his way into the First Team six years later; it was the beginning of his dream, as he recalls.

“Not long after, I was captain of the First Team, it was remarkable at the time. When you are 14 or 15 years old, you always want to play for the First Team and then when you captain it at 17 it was like a dream come true.

“For me, it’s never really been about being a leader. I always just want to give my best in every training session and every opportunity I get. This is what the former Coach at Domžale recognised, he believed in me and I have huge respect for him.

“I think I played something like 25 games, I was about 17 years old, so it was huge at the time for me. I was the youngest ever captain in the league. But I knew I wanted to do more, I wanted to play abroad, not just in Slovenia. I always wanted to have more.”

That drive for more saw Jon make the move over to Germany and Borussia Dortmund II, after he was signed by David Wagner back in 2014. Moving to a different country was a new experience for the 24-year-old.

“I remember I went to trial there for 14 days. We went to Turkey during the winter break in January, I did quite well and then they signed me in the summer.

“It was a new environment for me, new people. I was just used to my hometown, I knew everyone, so it was easy for me.

“When I went to Germany, it was such a difference for me. I was still so young; without anyone it was hard at the beginning but then I got used to it and I think my football got better too.

“I’d like to think getting out of my comfort zone helped me as a player. Every person at the Club helped me a lot from the day I arrived.”

Jon’s time with Dortmund was not only another big learning experience, but another dream come true. His performances in Die Borussen’s second XI also saw him get the chance to work with the First Team, and the Manager at the time, Jürgen Klopp.

“I learned a lot whilst I was there. I was on the bench with the First Team a few times, I played some pre-season games, I scored three times for the First Team in five matches so it was amazing for me at a young age, it was like an honour to play with some of the best players in the world.

“You watch them on TV when you are young and then you’re training with them, playing with them. It was like another dream come true.

“At that time, Jürgen Klopp was in charge of the First Team too. We had a good understanding; I liked working with him. It was brilliant to be around him.”

In 2016, Jon was reunited with David Wagner when he made the John Smith’s Stadium his new home after signing for Town from Dortmund. The defender looked back on some of his first memories with the Terriers.

“I remember the medical was first and then I came to the training ground. My bag of football boots got lost in the airport and I had to borrow some from Brooky (Andy Brook), the Club helped me out from the start.

“Then my debut came against Rotherham, I think we won 1-0. I played a few minutes; I have good memories of it.

“I could see that the supporters got behind me straight away. If the supporters like you, it can lift you up, it can help you so much. Especially when I was injured, it was really hard for me and when you get one message from someone you don’t know, it helps you so much and keeps your morale high.”

Referring to the anterior cruciate ligament injury sustained whilst on international duty with the Slovenia Under-21s back in 2017, he insisted that it was an experience he learned a lot from; as he has done at every stage of his career so far.

“Going through those injuries has helped me more as a person. I have learned so much, you get to look at things from a different side. Of course, it’s a bad experience to have such an injury, but it has helped me a lot. 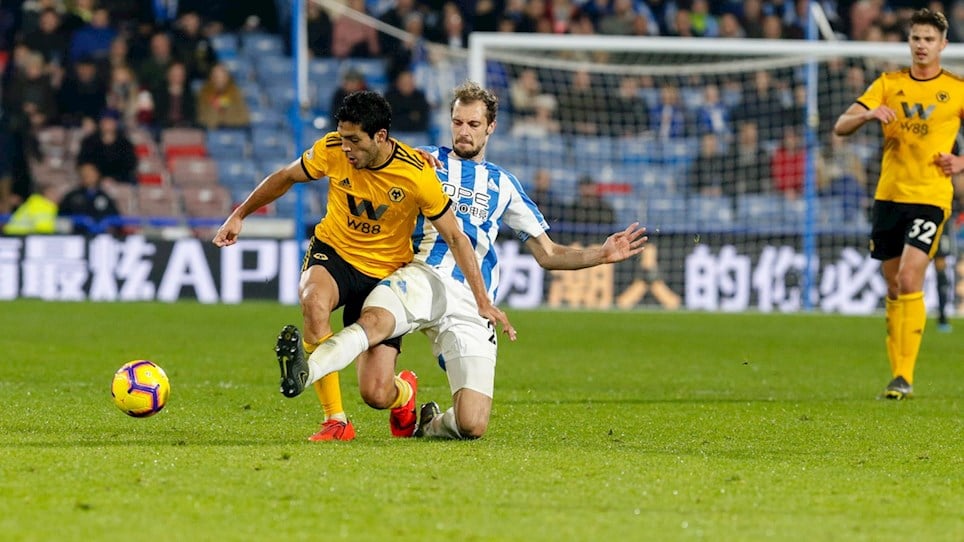 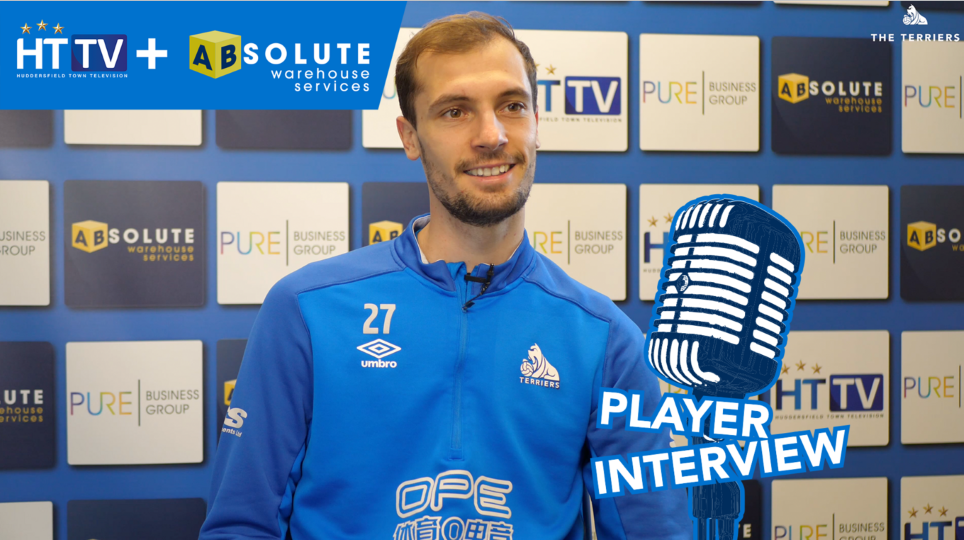 JON DETERMINED TO TAKE HIS CHANCE 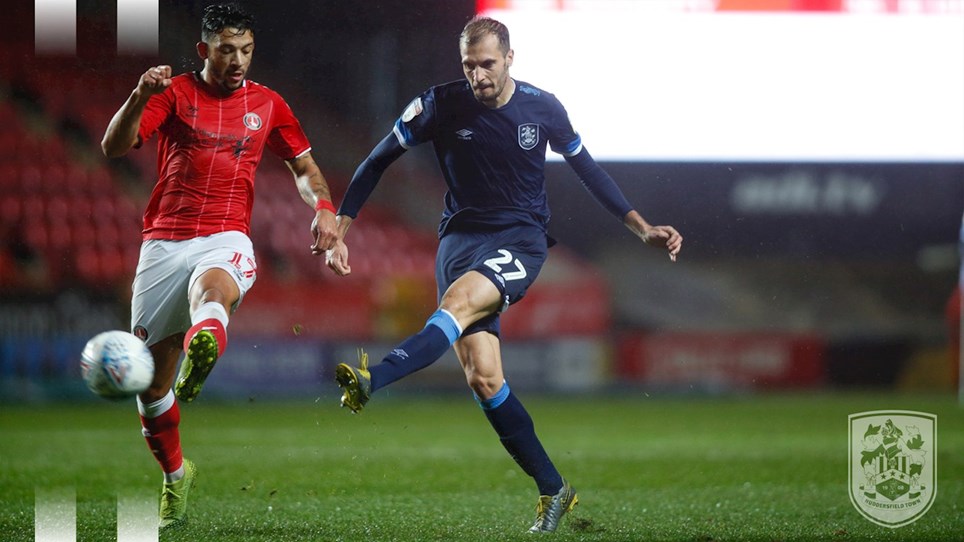