Six Huddersfield Town players will be representing their nations

Five First Team players and one Young Terrier have been called-up to their retrospective National sides for the upcoming international break.

England U21s Manager Aidy Boothroyd has recognised Trevoh Chalobah’s bright start to life at Huddersfield Town by calling him up to the Young Lions squad for their UEFA EURO U21s Qualifiers against Turkey U21s and Kosovo U21s.

Chalobah, who has represented England at U16, U17, U19 and U20 levels, has now received his first call-up for the Under-21s and could make his debut at that age group this international break. 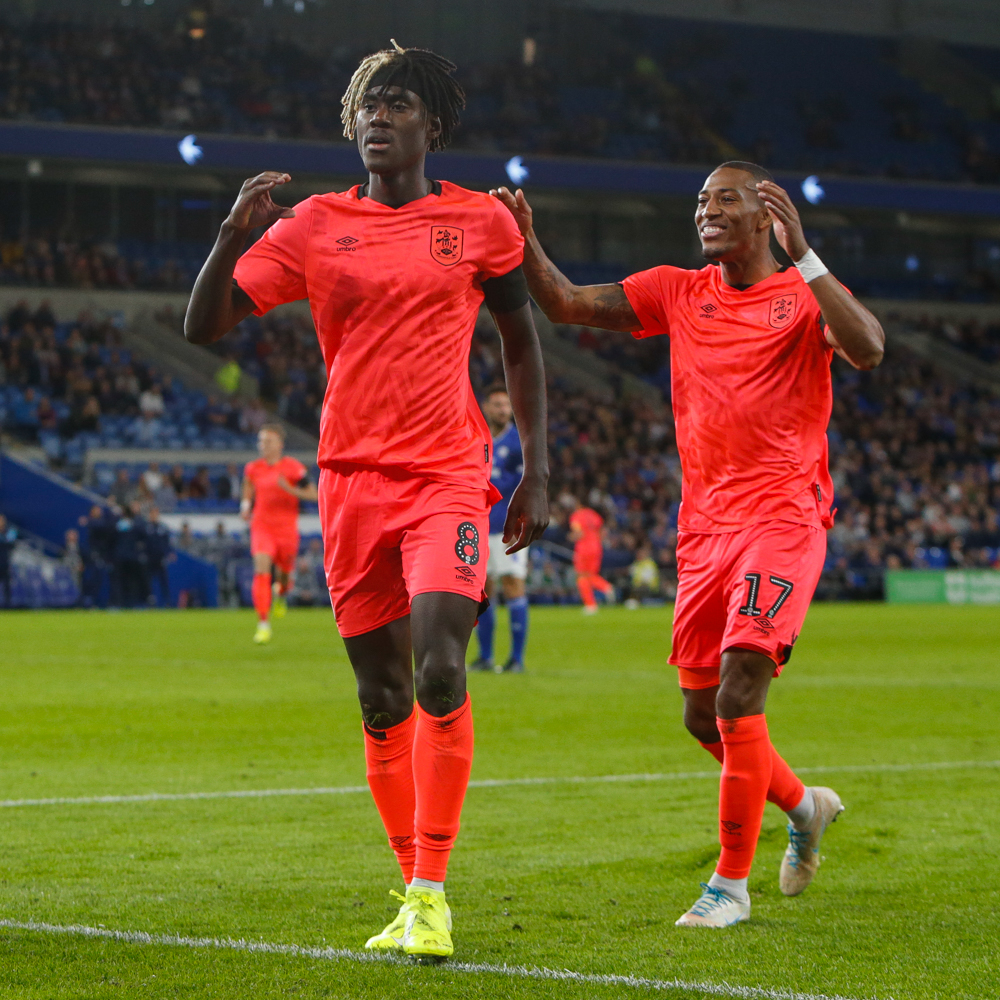 Steve Mounié continues to represent Benin following this summer’s African Cup of Nations, the 24-year-old striker has 20 caps for his country and has scored six goals in the process.

It was a memorable tournament for Benin at AFCON 2019, for the first time in their history The Squirrels qualified past the Group Stage.

They shocked Morocco in the Round of 16 by beating the one-time winners on penalties before being knocked out by finalists Senegal in the Quarter-Finals.

Liverpool FC-loanee Kamil Grabara has been called-up for the Poland U21 squad as they begin their campaign in the UEFA EURO U21s Qualifiers.

Grabara has two caps for the Poland’s youngsters and has previously represented the U17 and U18 sides. Poland U21s travel to face Latvia U21s at 3pm on Friday 6 September 2019 before hosting Estonia U21s at 5pm on Tuesday 10 September 2019.

There’s a game against England in store for Florent Hadergjonaj, who has been called-up to the Kosovo National Team ahead of their UEFA EURO Qualifiers against Czech Republic and England.

Hadergjonaj switched allegiances from Switzerland to Kosovo earlier this year and made his first appearance for Kosovo in a 3-2 UEFA EURO Qualifier win over Bulgaria in June.

Kosovo travel to face Czech Republic at 2pm on Saturday 7 September 2019 before heading to Southampton for their fixture against England at 7.45pm on Tuesday 10 September 2019.

Juninho Bacuna may earn his first senior cap as he has been called up to the Curaçao National Team for the first time, his country face back-to-back fixtures against Haiti in the CONCACAF Nations League.

Bacuna represented Netherlands at youth level, but the 22-year-old has pledged his future with the Curaçao set-up and could make his first senior appearance as Curaçao face Haiti on Saturday 7 September 2019 and Tuesday 10 September 2019.

The 22-year-old will have a familiar face in the squad, his older brother Leandro Bacuna is the all-time leading goal-scorer for Curaçao with 12 goals.

Young Terrier Robson Shipley will also be away with his National side next week.

Shipley re-joins the Wales U17s squad after receiving his first call-up earlier this year, when he was just 15-years-old. FREE SCARF WHEN YOU PURCHASE A NAVY SHIRT 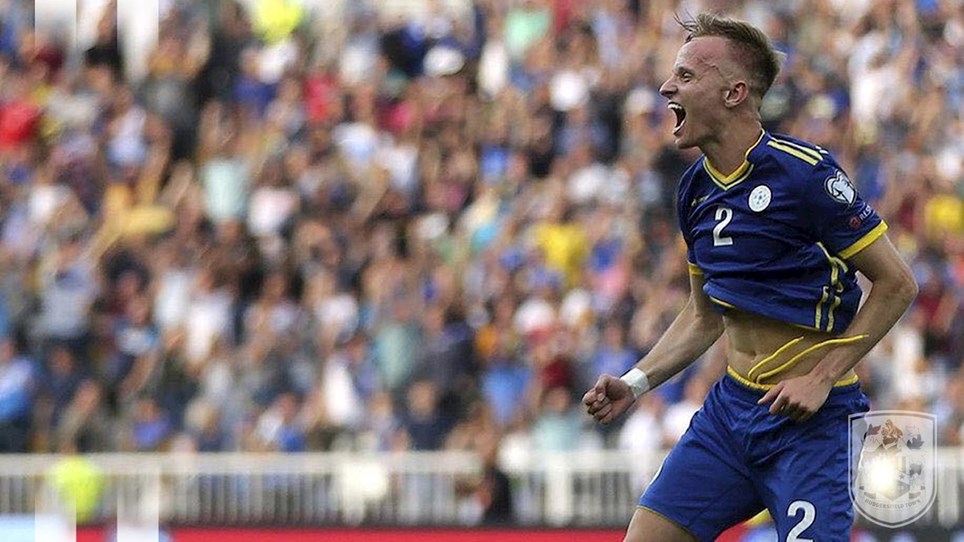 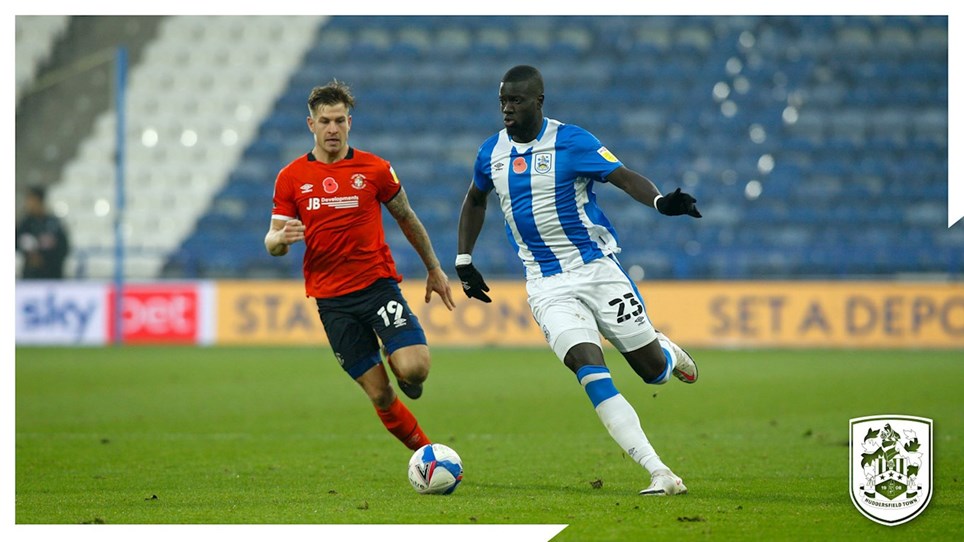