Midfielders from the Under-19 squad head to Northern Ireland

The pair of 19-year-olds are regulars for Mark Hudson’s Young Terriers, but will now head to East Antrim to further their experience of senior football.

Known as the Inver Reds, Larne plays in the Bluefin Sport Championship; Northern Ireland’s second tier. Manager Tiernan Lynch has led them to the top of the table after 21 games, an impressive 13 points clear of the second-placed team.

Isaac and Dom will be eligible to play in their next game on Saturday, at home to Loughgall.

Marriott, an all-action central midfielder, has previous experience of men’s football from a work experience spell at Brighouse Town last season. Ahead of the loan, Isaac has put pen-to-paper on his first professional contract running until the summer of 2020, with the Club holding the option of extending for a further season.

Tear, meanwhile, signed a new professional contract in the summer of 2018 and will join Larne on a Standard Loan. Town’s reigning Academy Player of the Year, this is the first taste of senior football for the winger, who has a real eye for goal. 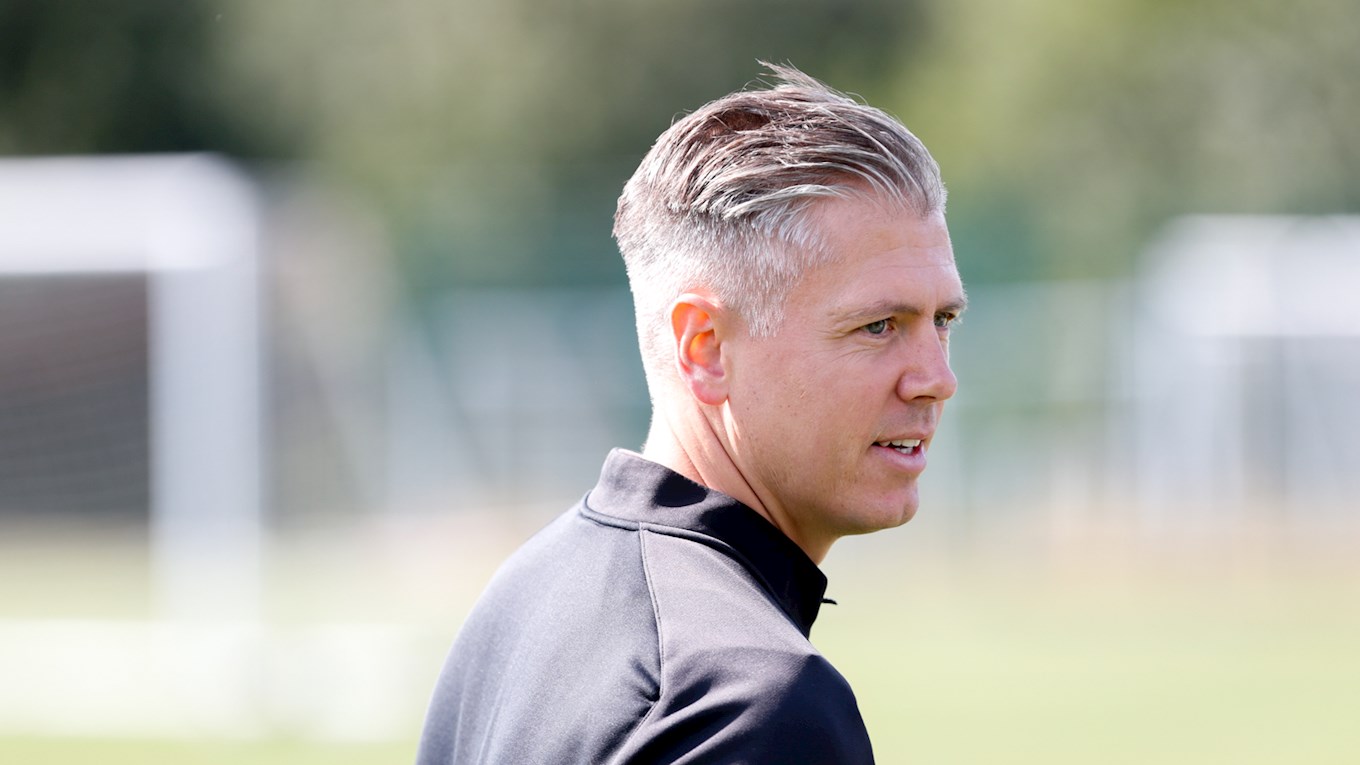 “I’m delighted that we’ve agreed this deal with Larne FC, that will give Isaac and Dom the next step in their development; exposure to senior football. I’d like to thank Tiernan Lynch in particular for the time and care he has taken in making this loan happen.

“This move ticks lots of boxes for our two young players. It will be their first experience away from home, which is as important as the football itself. In terms of the football, they will get the chance to show what they can do at a very competitive level, as Larne has lots to play for between now and the end of the season.

“I look forward to seeing them both excel in Northern Ireland.

“Equally, it was great to hear that Oran performed so well on debut for Liversedge at the weekend. That’s what we want and expect to see; our young players going and standing out.”