The Magpies have secured 13 points from the same number of matches at St. James' Park.

That should boost the Fantasy Premier League (FPL) credentials of some key Town assets.

Newcastle has scored just once in the last two Gameweeks, raising the prospects of a clean sheet from the Terriers' backline.

Defender Terence Kongolo (£4.3m) looks the pick of the bunch at the back.

He's top for tackles (15) and successful tackles (10), and second for interceptions (seven), since Siewert took charge in Gameweek 24. 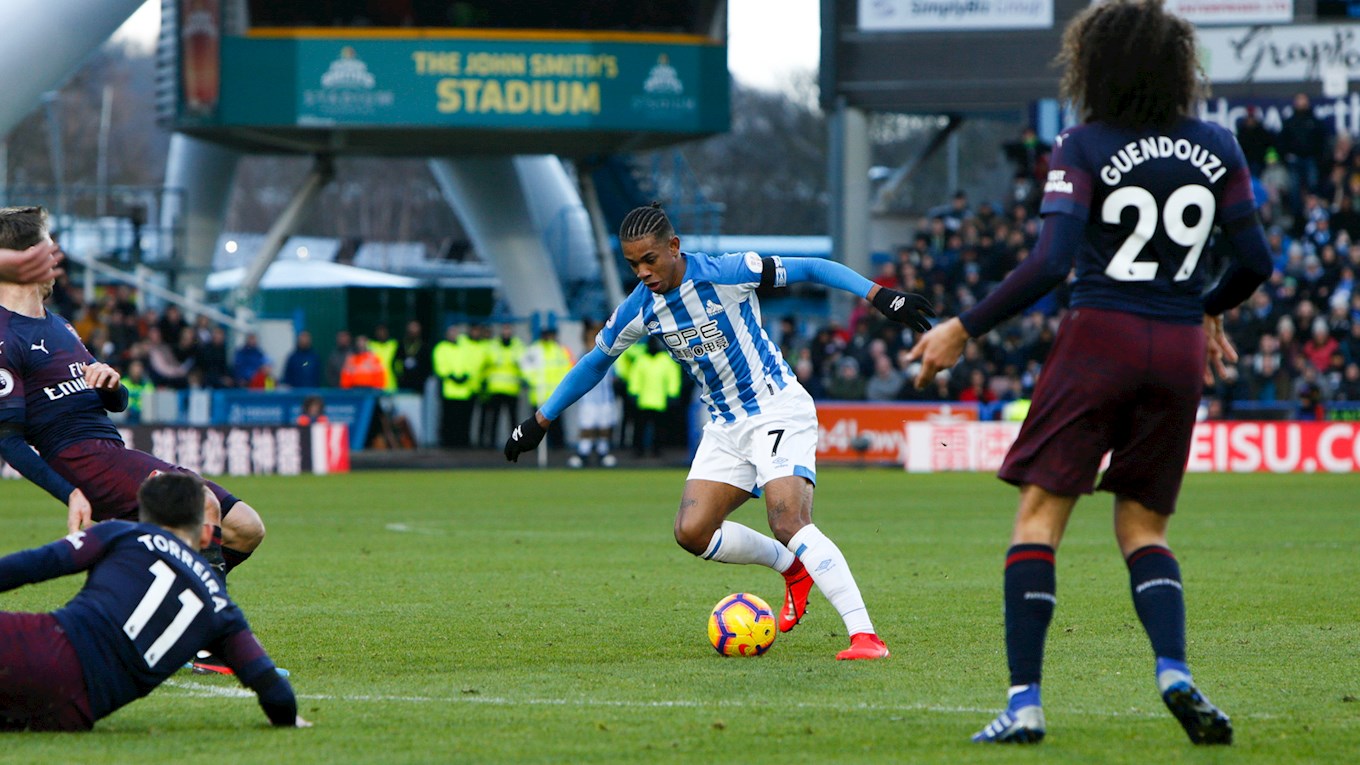 Midfielder Juninho Bacuna (£4.2m) is one of only two players - along with Christopher Schindler (£4.2m) - to play every minute under the new Head Coach.

His all-round game has been impressive over those three matches.

Siewert's reign has also seen an increase in the Terriers' attacking threat, with his side having more shots (31 v 24) than the Magpies in the last three Gameweeks.

The France U21 international continues to catch the eye in a new role up front.

Indeed, no team-mate has bettered Diakhaby’s six shots on goal or four chances created since Siewert took the helm.

He also produced his first assist of the season against Arsenal last time out.