The Terriers nominated at Business Awards

Both the Town Foundation and the Club has been recognised for its work for the local area having been nominated for prizes at the Examiner Business Awards 2018.

The Club’s charity – which aims to improve the lives of young people across the local area – has been nominated in the ‘Community Award’ category.

With the Charity focusing on three key areas; Health, Inclusion & Sport, the Foundation delivers a whole host of initiatives into the local community, including some of the Premier League Community Projects along with providing a free and healthy breakfast to 33 local schools through the ‘Early Kick-Off’ Breakfast Clubs.

The Charity has also done a lot of work to support causes that tackle homelessness, including the Big Sleep Out that raised an impressive £55,258!

Huddersfield Town has also been shortlisted for the ‘Export Award’ for its role in linking the area with international businesses.

The Club works with a number of international partners and has been seen globally over the last two seasons, with 149 countries watching the opening game of the 2018/19 campaign against Chelsea live from the John Smith's Stadium.

This year’s winners will be revealed at the awards evening on Thursday 1 November held at the John Smith’s Stadium, during an evening of celebration for all local businesses across Kirklees. 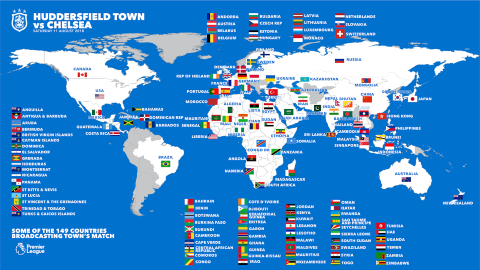 WATCH TOWN VS CHELSEA AROUND THE WORLD 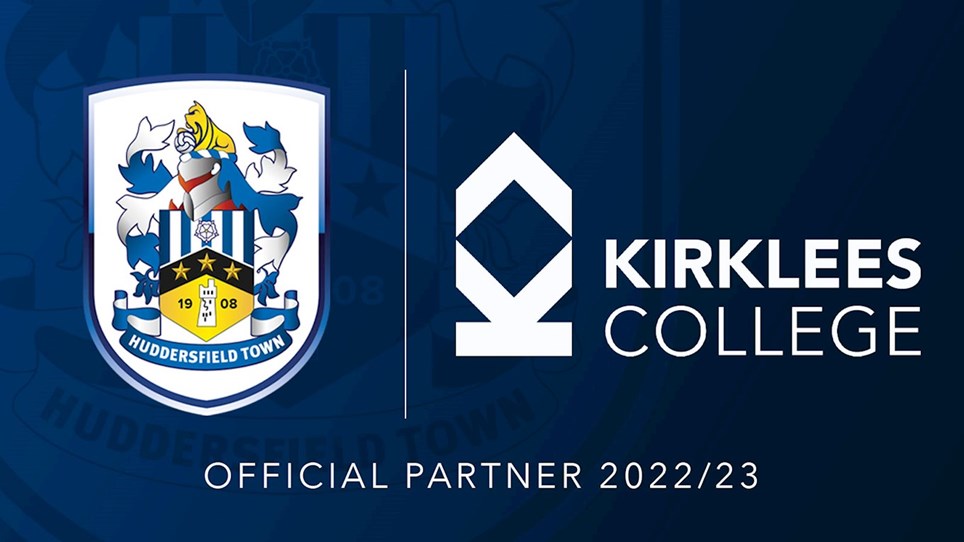 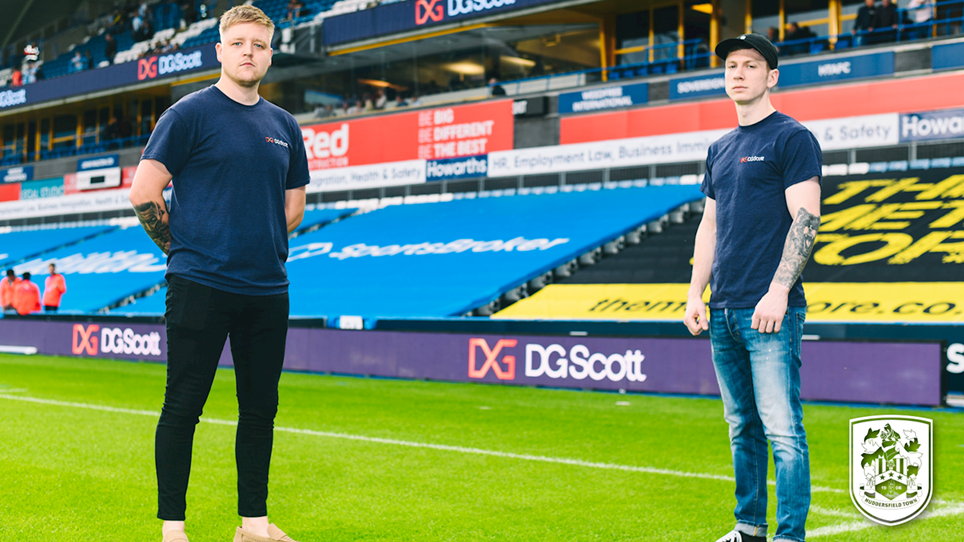