Three Huddersfield Town players started for their countries in the first round of international break fixtures.

Defender Mathias Zanka played all 90 minutes for Denmark in a 1-0 win against Panama on Thursday evening. Striker Pione Sisto secured the win for the Danes’ with the only goal of the game after 69 minutes, extending their unbeaten run to 12 games. Town ‘keeper Jonas Lössl was an unused substitute in the game.

Phillip Billing was also in action this week, with the midfielder starting for Denmark’s Under-21 side in their win over Austria on Thursday. Billing played 45 minutes as The Young Danes secured a convincing 5-0 victory to move to the top of their UEFA Under-21 Championship qualifying group, having accumulated 12 points from five games.

The remaining games that Town players could feature in are timetabled below: 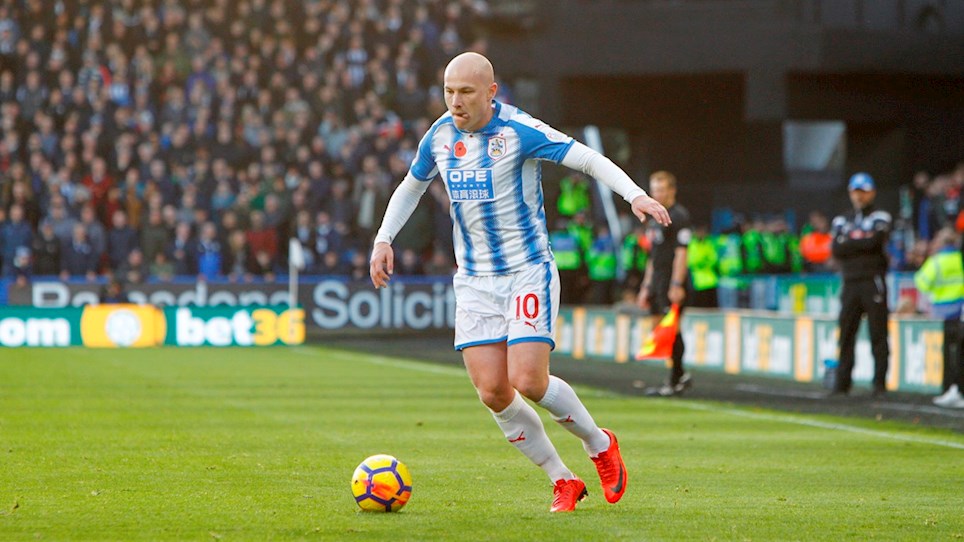