Fantasy Football tips ahead of Town’s trip to Goodison Park

Jonas Lössl (£4.5m) will be pushing for his first start of the Fantasy Premier League season after making a big impact in Gameweek 3.

Replacing the injured Ben Hamer (£4.0m) on 13 minutes, the Dane helped Huddersfield Town claim our first clean sheet of the season at home to Cardiff City.

As he played for over 60 minutes, Lössl was awarded a clean sheet in FPL. He also made three saves and earned two bonus to total nine points against the Bluebirds.

Lössl’s shot-stopping could be a vital against a Toffees’ attack that has scored two goals in each of their first three matches. 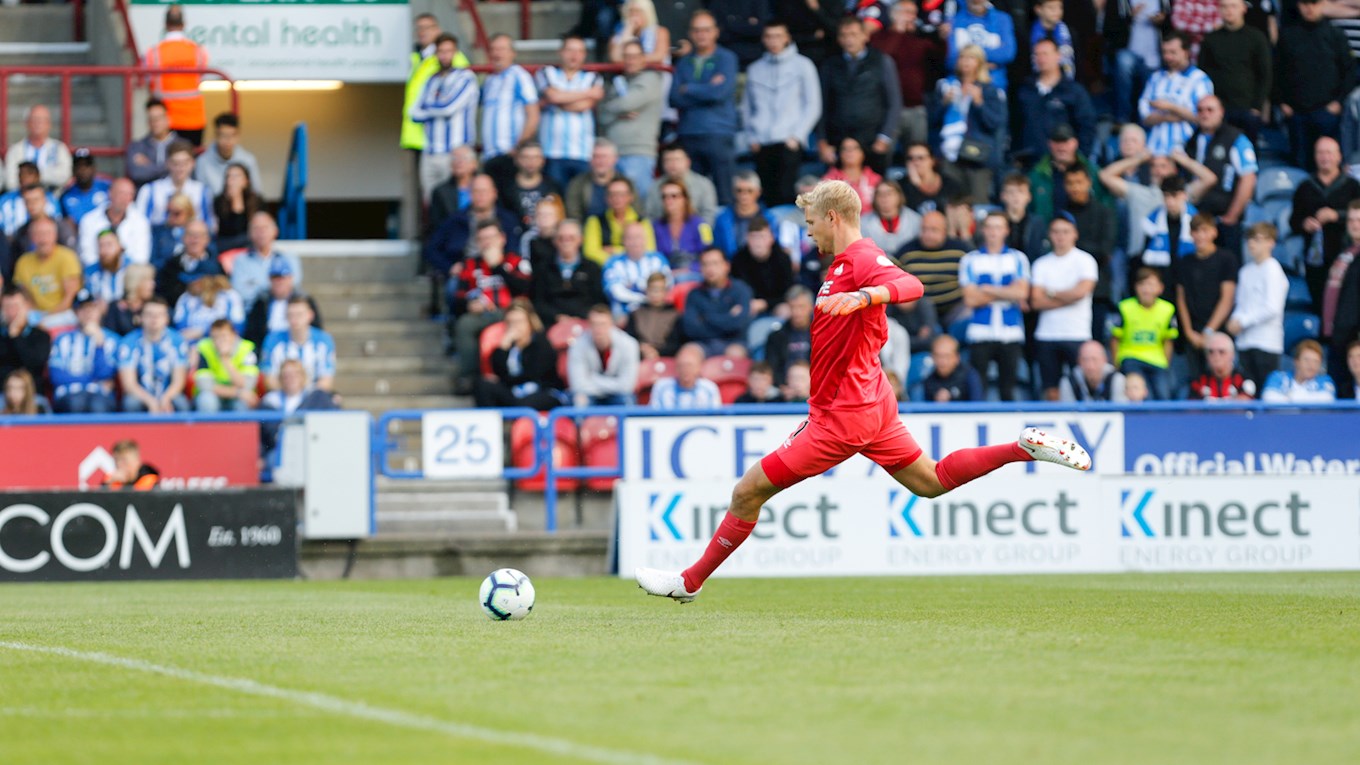 The Dutchman was handed a first start of the season against Cardiff last weekend, playing 90 minutes on the left of a 4-2-3-1 formation.

Away from home last season, van La Parra’s total of 12 shots inside the penalty box was more than any team-mate. He also ranked joint-top with Steve Mounié (£6.0m) for attempts on target, with 10 apiece.

Aaron Mooy’s (£5.4m) delivery from dead-ball situations is sure to pose the Merseysiders problems.

Everton have conceded 14 attempts from set-plays – only West Ham United (16) have been less resilient.

The Australian international created 24 chances away from home last season, more than double the total of any other Town player.