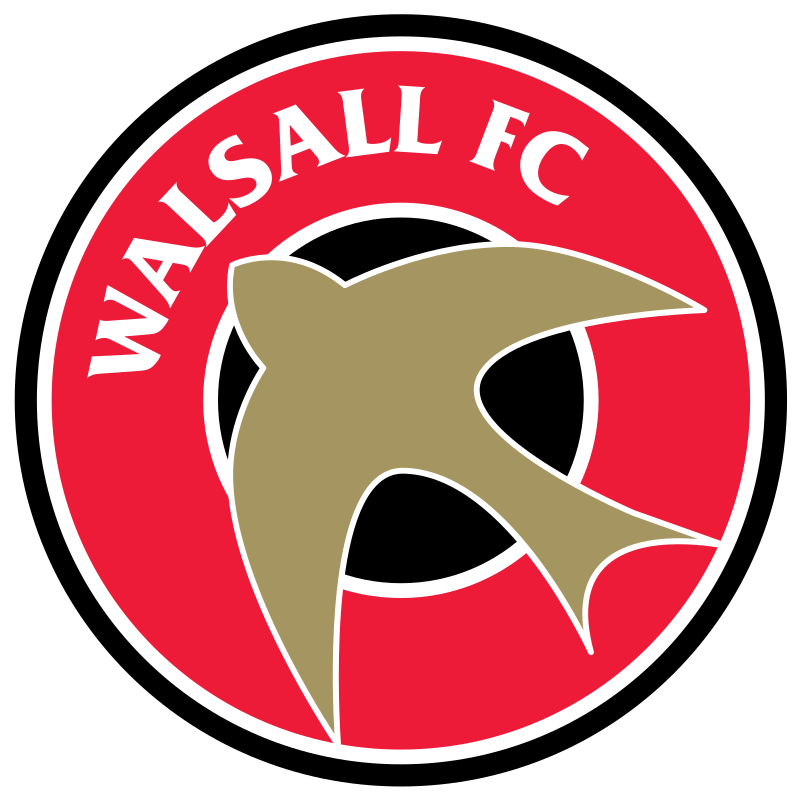 Huddersfield Town’s Under-19 side is back in action on Tuesday afternoon, heading to the Midlands to take on Walsall.

The Young Terriers will play their second Central League Cup game of the season against the Saddlers at 1pm, with the game taking place at the Birmingham County FA headquarters (Ray Hall Lane, Great Barr, Birmingham, B43 6JF).

Please note the kick-off time - originally scheduled for 2pm, the game is now kicking off at the earlier time of 1pm.

With the B Team preparing for the Premier League Cup game at Newcastle United on Wednesday evening, the Under-19 team will be led by coaches Oran Thompson and Michael Tonge on Tuesday afternoon.

They go into this game on the back of a win in their opening Group C fixture, having won 2-1 at Rotherham United back in late September. 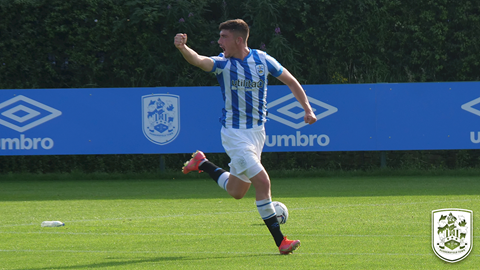 The top side from the five team round robin group will progress to the semi-finals, whilst the second placed team could also qualify depending on performance.

Supporters can attend the 1pm kick-off on Tuesday completely free of charge! However, if you cannot get there, you can also follow team news and updates on the Club’s official Academy Twitter account - @htafcacademy.

Huddersfield Town’s Under-19s fell to their first Central League Cup defeat of the season against Walsall on Tuesday afternoon.

The hosts started the game the brighter of the two sides, with Shay Willock opening the scoring in the sixth minute.

Walsall built on their positive start, with Joe Willis providing two quick-fire efforts. His first was tipped around the post, and second well caught by Gio Bellagambi.

The game settled for a period, with no clear-cut chances for either side.

The 34th minute saw Bellagambi produce a big save to prevent Willock from getting a brace.

Just moments later, Michael Stone tried his luck from distance for the Young Terriers, but Jack Rose was quick to meet it.

Willis tried again to get himself on the scoresheet in the 39th minute, but Bellagambi was ready to deny him.

In the final moment before the break, Sam Perry took a chance for the host, but it proved no threat to Bellagambi.

The hosts started the second half as they did the first, opening the scoring within two minutes.

Alfie Bates provided Walsall with their second, slotting the ball into the bottom corner.

Stone tried his luck for Town again, but it was saved by Rose.

The 59th minute saw the Saddlers seal their win, with Ronan Maher finding the back of the net.

Two further efforts for the hosts followed, with Willock sending an effort over the bar and Luke Edwards sending a low effort straight at Bellgambi’s feet.

The last chance of the game of the game fell to the Young Terriers, with Evander Grubb taking a chance from the edge of the 18-yard box. Unfortunately, Rose was quick to save it.