A new look for the Blue & White Foundation!

Huddersfield Town’s long-standing membership scheme will gear up for another year after last night’s superb prize draw evening – but with a new look and benefits!

For just £2 a week you will receive numerous benefits, and a membership card bearing your exclusive Blue & White and On The Move draw numbers.

Each week your numbers will be included in Tuesday’s On The Move prize draw, giving you the opportunity to win some great cash prizes. Each week, Blue & White Members have a chance to win a share of £1,550, plus a £200 rollover prize that can increase up to £25,000!

Joining the Blue & White Members Club also gives your Town supporting children and grandchildren exclusive access to First Team players! The perks of our FREE junior membership include the chance to be a mascot at both home and away games, an exclusive birthday card from the players and a yearly junior Fun Day to meet the players!

All the other benefits of joining the Blue & White Members Club can be found by CLICKING HERE.

If you are an existing Blue & White Foundation member, don’t worry – you don’t have to do anything.

If you join today, you could receive a limited edition signed 2021/22 team photo!

If you pay for the full year, you can choose either a player only photo, or one including the support staff. For existing members, these can be purchased for £35. Please make sure to specify which you would like when you register.

Money generated from the Blue & White Members Club goes to the Huddersfield Town Academy, helping the Club to bring through players like Lewis O’Brien, Scott High, and the others we have waiting to make an impact!

“The Blue & White Members Club will continue the fantastic legacy of the Blue & White Foundation, but with a new, fresh look,” Promotions Manager Karen Haigh explains.

“We know how much pride our supporters take in being able to play a role in developing players for the Club. Although our Academy looks different to when we launched the BWF, it is no less important to the Club – quite the opposite. The challenge for our Academy is greater than ever, with players of a higher quality needed to thrive in the Championship and beyond.

“This is a very real way that Town fans can contribute specifically to that, whilst benefiting from loads of perks of being a member as well as big cash prizes every week, through the On The Move draw, and annually every November.”

You can play your part in generating income that will help finance our Academy and our players of the future by CLICKING HERE or calling 01484 960 697. 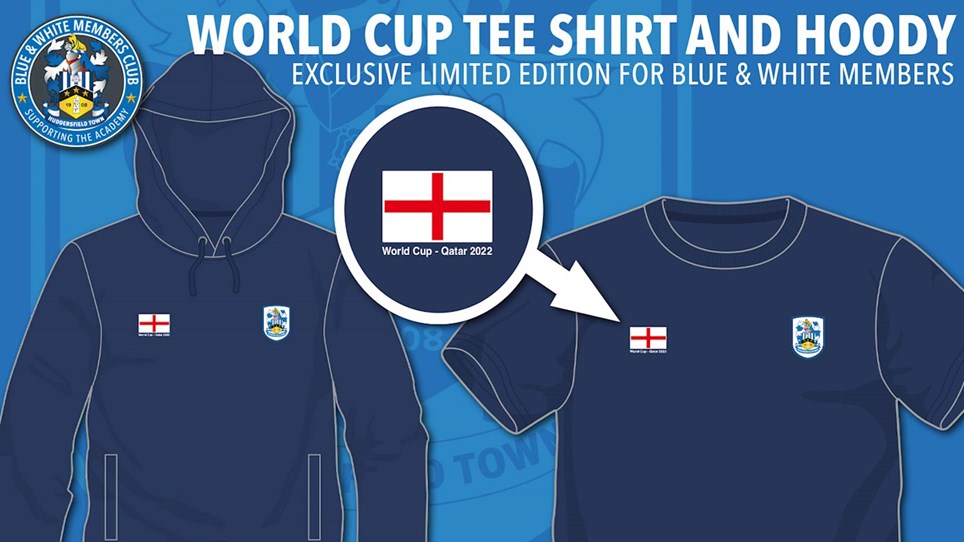 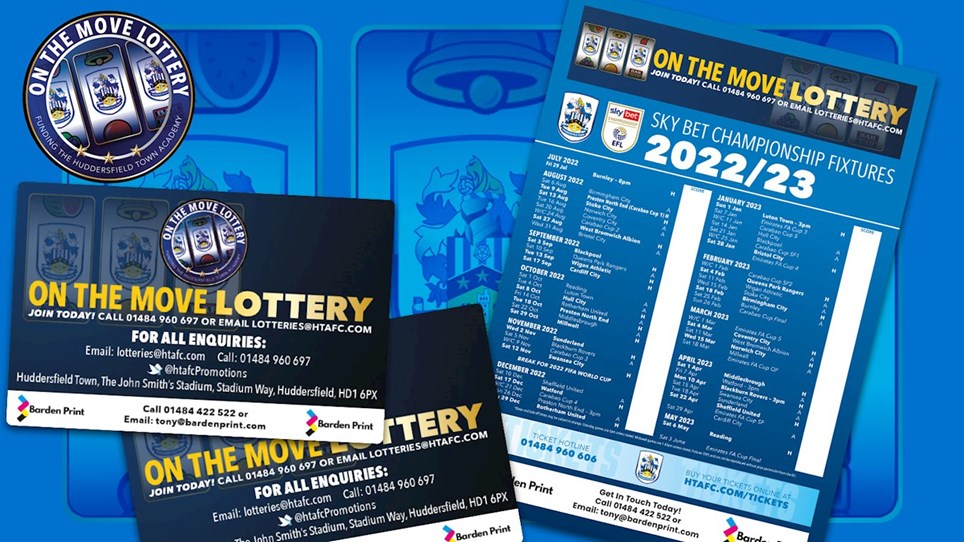 EXCLUSIVE OFFER FOR ON THE MOVE AGENTS AND BLUE & WHITE MEMBERS!