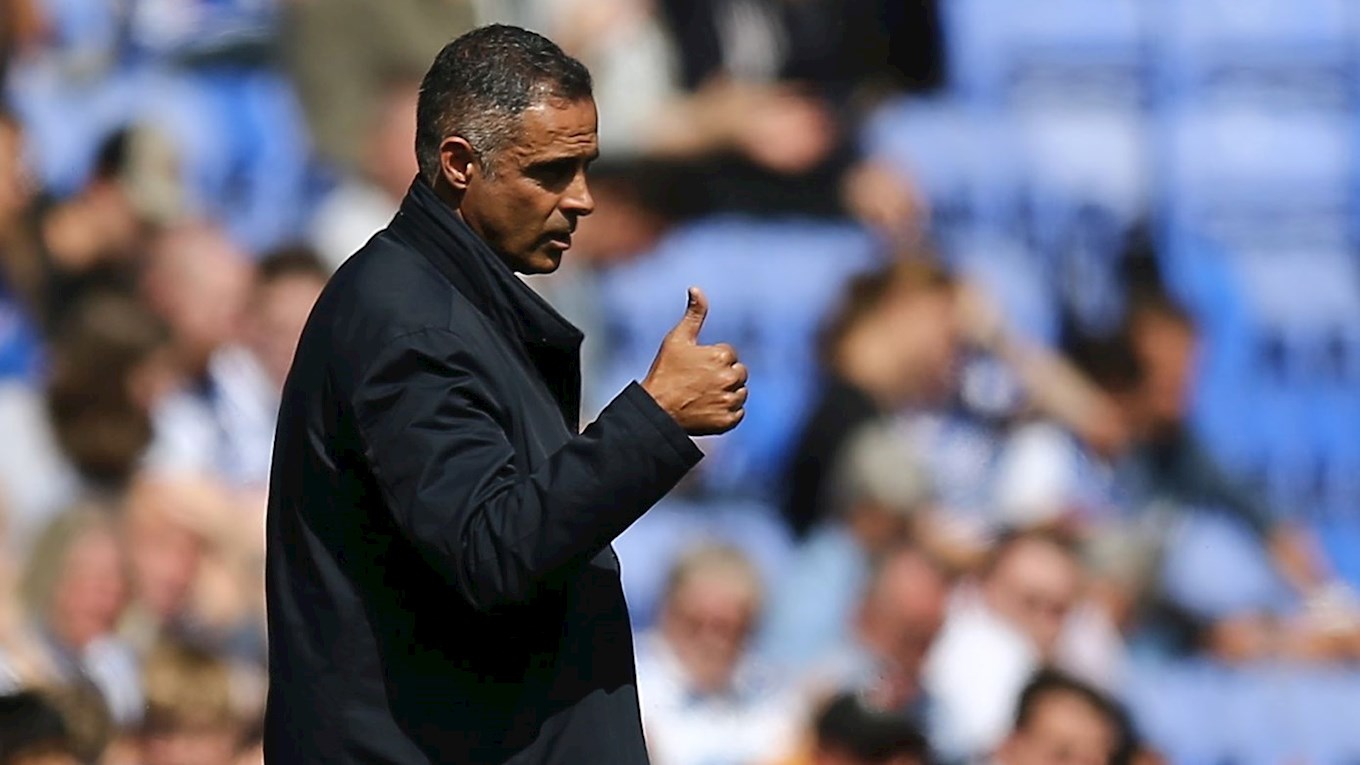 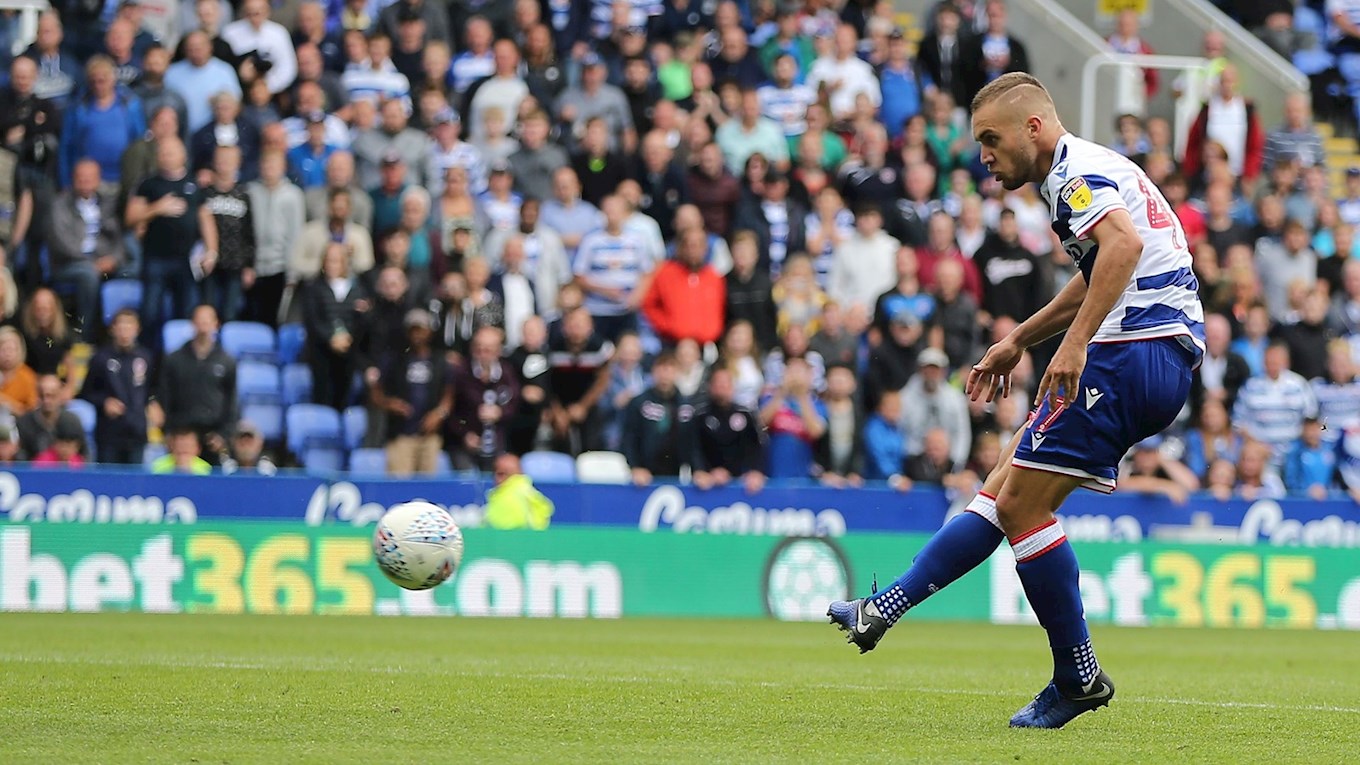 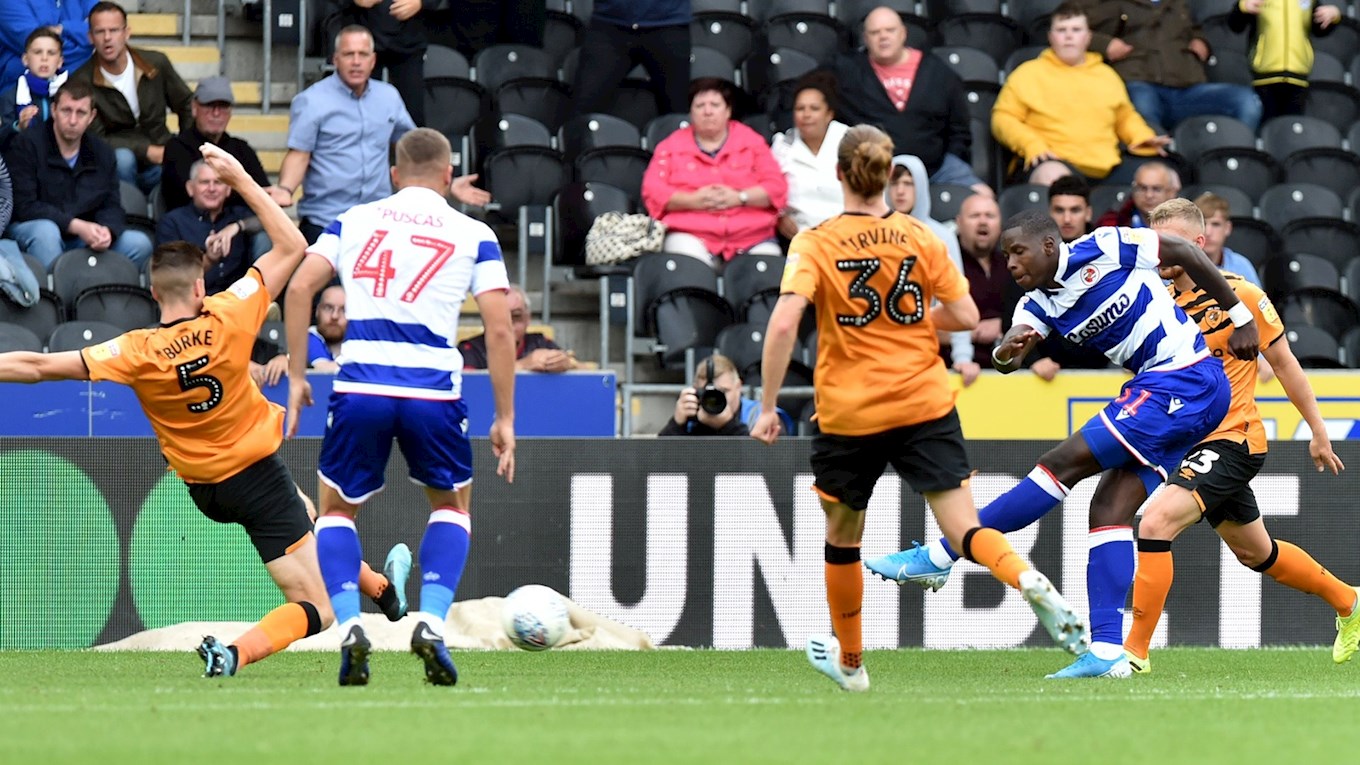 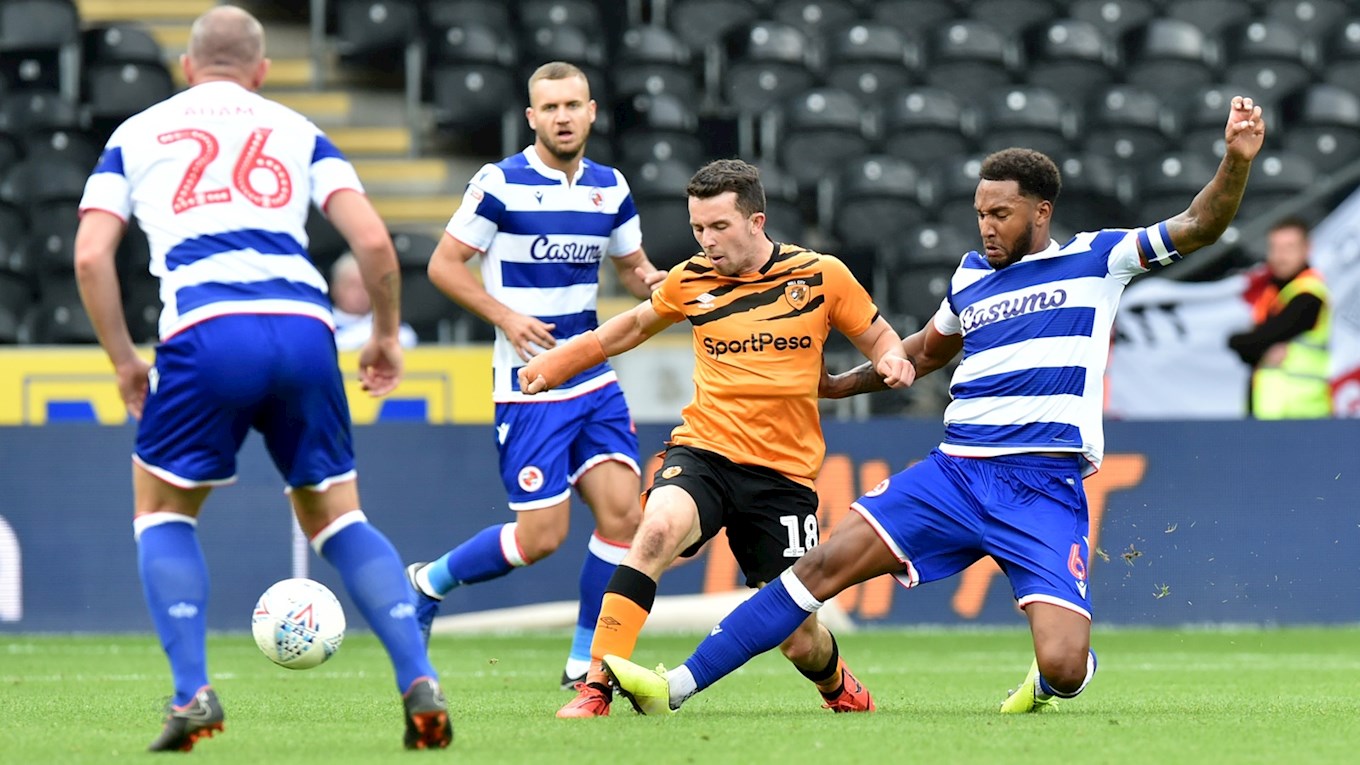 Second-half goals from Ovie Ejaria and Michael Morrison condemned Huddersfield Town to a two-goal defeat at the John Smith’s Stadium.

Caretaker Head Coach Mark Hudson made two changes to the side that suffered defeat at Cardiff City in the week, with Adama Diakhaby replacing Isaac Mbenza and Jaden Brown coming into the side for his first Sky Bet Championship start in place of Tommy Elphick.

The introduction of Jaden Brown meant Terence Kongolo shifted into the centre of defence to partner Christopher Schindler, freeing up the left-back slot for Jaden Brown.

Hudson’s side started the game brightly with Adama Diakhaby having some joy on Town’s right showing some of his physical attributes and causing problems by running at his marker.

With some prior half-chances, the first real chance of the game fell in the way of Hudson’s side on the 25 minute mark. Town captain Christopher Schindler was up for a Rajiv van La Parra corner and rose the highest to send his header narrowly wide of the far post.

Van La Parra and Diakhaby switched side with the break approaching as Town’s Dutch winger had a penalty claim waved away. Having stormed into the box, van La Parra went down following an alleged push with the referee quickly waving away his protests; must to the disagreement of the Town faithful.

Alex Pritchard and Karlan Grant showed some neat link-up play to send Alex Pritchard through on goal, with the Reading defence getting back into shape before Trevoh Chalobah collected the ball and sent a rasping drive on the angle that so nearly swerved inside the far post; a good effort from the Chelsea loanee who had been influential in the heart of Town’s midfield.

After the first-half ended with Hudson’s side seeing 73% of the ball, the second period began with a golden chance for Town. Karlan Grant collected the ball inside the centre circle and wriggled his way through on goal and despite Adama Diakhaby providing some good support, Town’s top goalscorer took the chance on himself and saw his powerful effort well saved by Cabral.

Reading went straight up the other end with a succession of dangerous chances of their own. John Swift patiently drew the Town defenders across before slipping a square ball for Andy Yiadom to smash the ball against the crossbar. Town couldn’t clear as Reading quickly delivered a dangerous cross that picked out Lucas Boye who forced Kamil Grabra into a great save.

The Town faithful were in fine voice and rallied their side on the hour mark as Alex Pritchard found time to turn on the edge of the area and power a strike that forced Cabral into a great save.

Mark Hudson’s side were growing into the game as the Town front two of Karlan Grant and Alex Pritchard combined to create another dangerous chance. Pritchard played Grant behind the Reading defence as he squared to an unmarked Diakhaby who took a touch before the Reading defender got across well to block his shot.

Despite Town’s pressure, Reading took the lead. Liverpool loanee Ovie Ejaria played a neat one-two before firing past Kamil Grabara from the edge of the area.

Reading doubled their lead in the 84th minute as Michael Morrison rose highest from a corner and headed home to secure the win for the Royals.