Away games at West Brom & Millwall to be broadcast live

Two of Town’s Sky Bet Championship fixtures in March have been selected for live broadcast by Sky Sports.

The away game at West Bromwich Albion is the first to be selected, and will now move to Friday 11 March, with an 8pm kick-off at the Hawthorns.

The other game to be selected is the following away trip to Millwall, although the game will still take place on Wednesday 16 March, with a 7.45pm kick-off at the Den.

These two games are the latest to be picked by Sky, following on from the game at Preston North End on Wednesday 9 February, the home game with Sheffield United on Saturday 12 February and the away trip to Fulham on Saturday 19 February.

Get your tickets for this week's home games against Derby County and Barnsley - CLICK HERE to buy online! 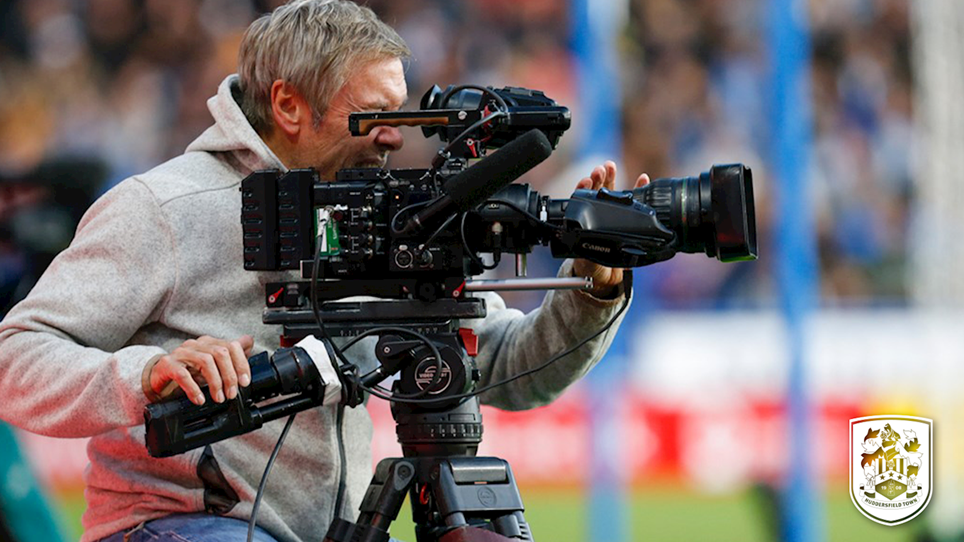