Fotheringham started his press conference by reflecting on our home victory against Rotherham United on Thursday 29 December.

“Rotherham have a good set of players who work hard for each other, so to get three points was very pleasing.

“This group has real belief in each other and a lot of confidence in their ability – we’re working hard, and we will continue to do so.

“We look like we’re building momentum, but the focus turns to Luton now, which is coming in fast.”

Mark continued by commenting on the fans and how much it means to the lads when they get behind them.

“I keep saying that we have the best fans in the league, and when they get behind us like they have been doing, these players will do anything for them.

“I think that has been evident, and I hope their support continues.”

Our Head Coach discussed his team news ahead of Sunday’s fixture against Luton Town.

“We don’t have any fresh injury concerns after the Rotherham game, just with Ben Jackson and Brahima Diarra picking up an illness, which has been really unfortunate.

“However, it is too early to say if that will rule them out for Luton Town on New Year’s Day though.”

Finally, Fotheringham looked ahead to our New Year’s Day fixture at the John Smith’s Stadium, when we welcome Luton Town in the Sky Bet Championship.

“Luton are a very settled side; they know exactly what they’re about and are really well organised.

“We're really up for this challenge.

Want to join us for the New Year? CLICK HERE to join us on New Year’s Day against Luton Town on Sunday 1 January 2023! 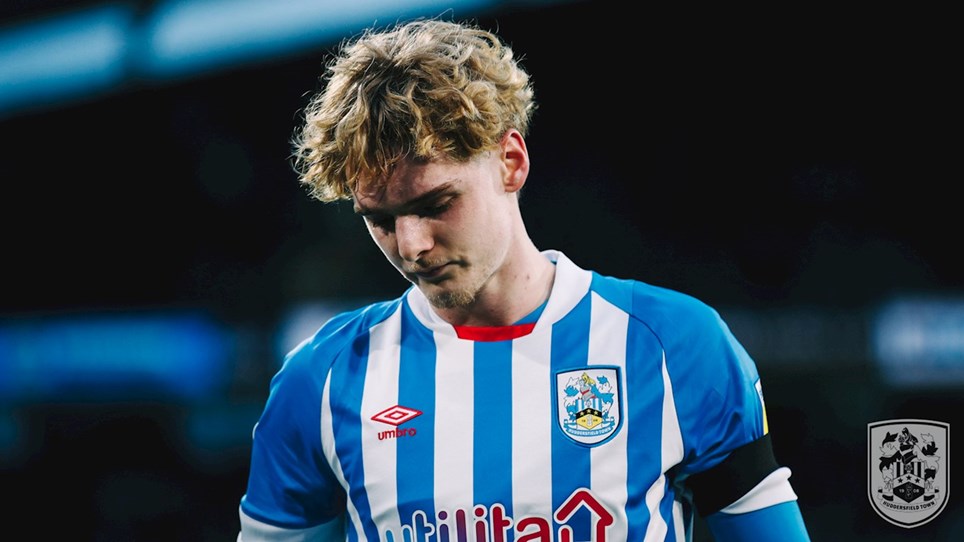 RUDONI: “WE EXPECT BETTER FROM OURSELVES”