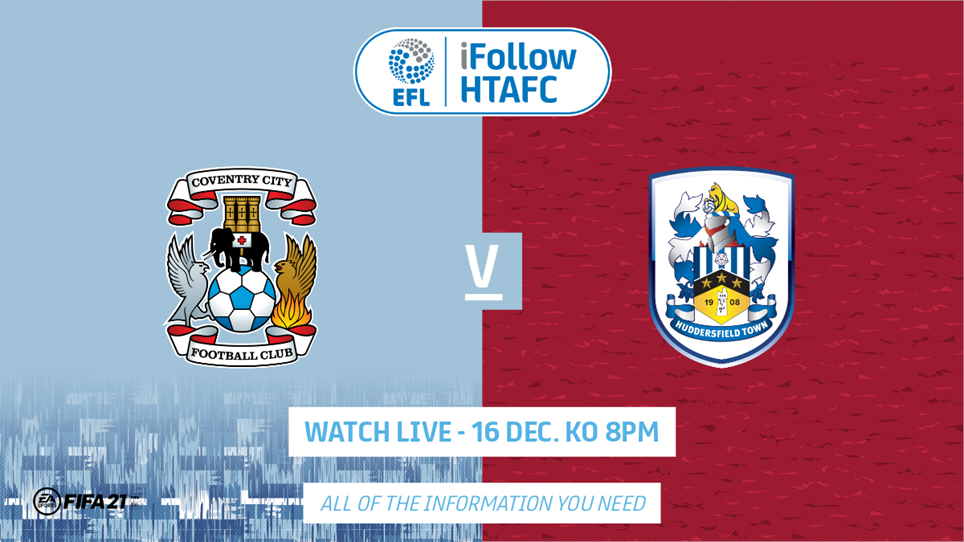 HOW TO WATCH COVENTRY CITY (A) 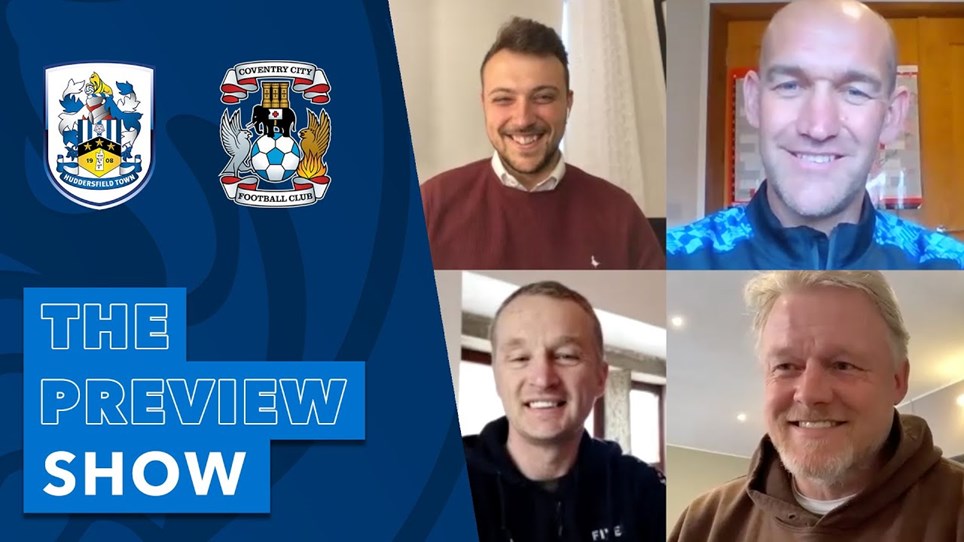