Head Coach Carlos Corberán says his Huddersfield Town side are determined to finish the season strongly with a positive result in Saturday’s meeting with Reading.

The Terriers will make the trip south to the Madejski Stadium to face the Royals on Saturday for our final game of the Sky Bet Championship season.

Town secured safety in the division last weekend and now Carlos is targeting a strong end to the campaign at the weekend.

“The most important thing is the last game of the season, we want to finish the season with a better feeling than we could get in the last weeks,” the Head Coach told the media during his press conference on Thursday afternoon.

“Until the season is done, we are going to play with all of our commitment.”

Saturday’s opponents just missed out on the play-offs this season and currently occupy the spot just outside those places, going into the final day of the season.

Veljko Paunović’s team will be hoping to confirm a seventh-place finish at the weekend, which would be their highest league position at the end of the season since the 2016/17 campaign, when they placed third and were later beaten by Town in the Play-Off Final.

Carlos shared his thoughts on the Royals during his pre-match press conference.

“I know how difficult Reading will be, I know the quality of players they have,” he said.

“They have a lot of personality with the ball. It’s going to be a challenging game, but our high level of determination means we will go for the game.

“They were close to the play-offs last year and this season they have been consistent in the way they play. I have to respect that a lot.”

With it being the final press conference of his first season at Town, the Spaniard was also asked about what he has learned and what he will take from the campaign.

“In this league, consistency is very important. Also, to get results, having the maximum availability of your players is important too.

“It’s not been a normal year because we’ve been playing the same amount of games in less time.

“It’s been a season with a lot of adaptations to do. It’s been very necessary to adapt.

“I think after the season, you need to rest because it has been a demanding season. But one of the most important moments for next year starts right after the game,” he added.

“In football, you cannot stop because each season is connected. The league is interrupted, but not the process here.”

You can now purchase your Season Card for the 2021/22 Sky Bet Championship campaign! CLICK HERE to get yours! 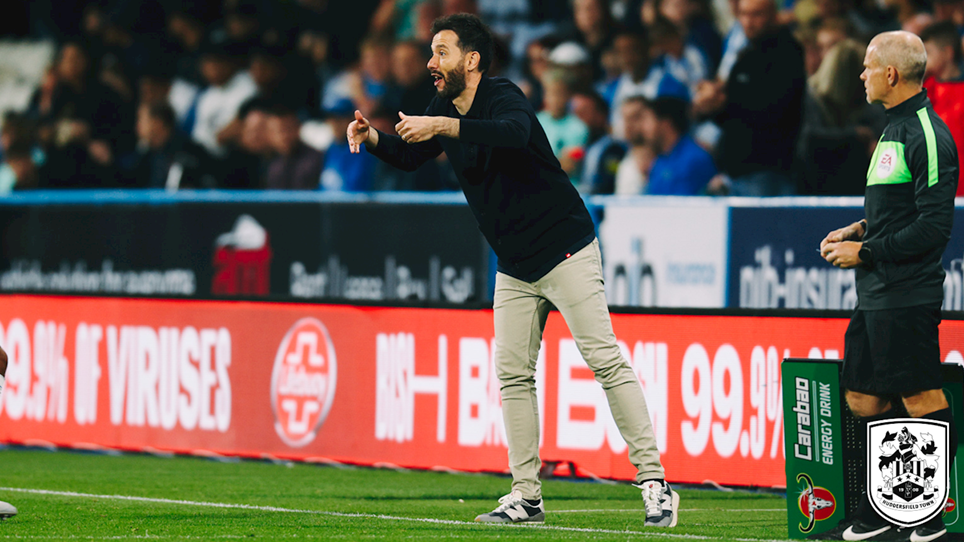