Get set for Huddersfield Town’s Sky Bet Championship game against Reading by watching The Preview Show on #HTTV!

#HTTV’s Adam Tomlinson was joined by former Town players Chris Löwe and Tareiq Holmes-Dennis as well as local journalist Andy Lawson and sportswriter Mel Booth to look ahead to today’s meeting with the Royals.

The show reflected on memories from the 2017 Championship Play-Off Final whilst looking ahead to the afternoon’s game at the John Smith’s Stadium.

So, kick-off your match day by watching The Preview Show on #HTTV! 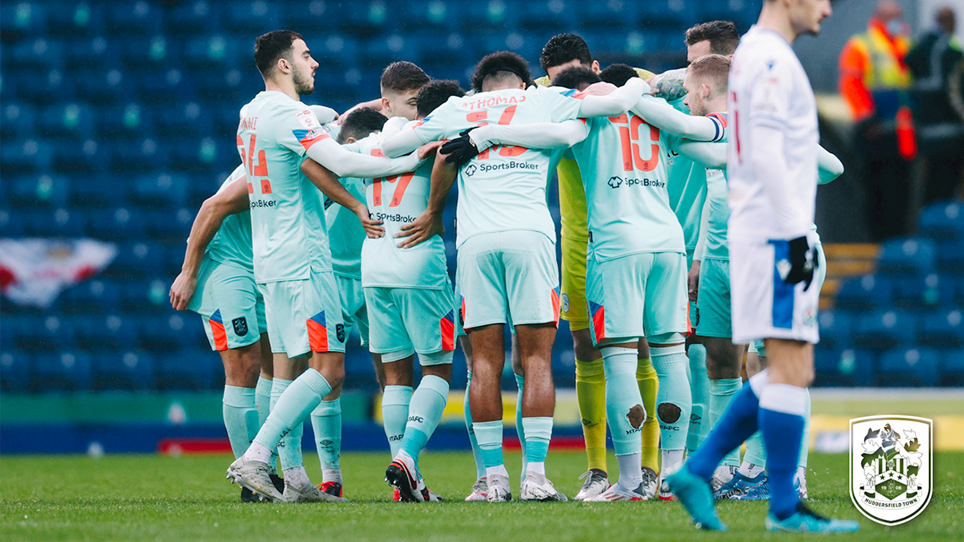