- Town competed well against higher opposition teams in friendlies.
- New players join the squad with a wealth of experience.
- Jordan Wimpenny leaves before the start of the season.

After a month of preparation, Huddersfield Town Women are gearing up for their league opener away to Nottingham Forest on Sunday 15 August 2021.

They will go into the season with great momentum especially after finishing the 2020/21 season top of the league and unbeaten at home.

During pre-season Town played a mixture of teams from divisions above and below. They kicked off their schedule up in Glasgow against Champions League contenders Celtic where they narrowly lost 2-1 after dominating the ball for most of the second half. 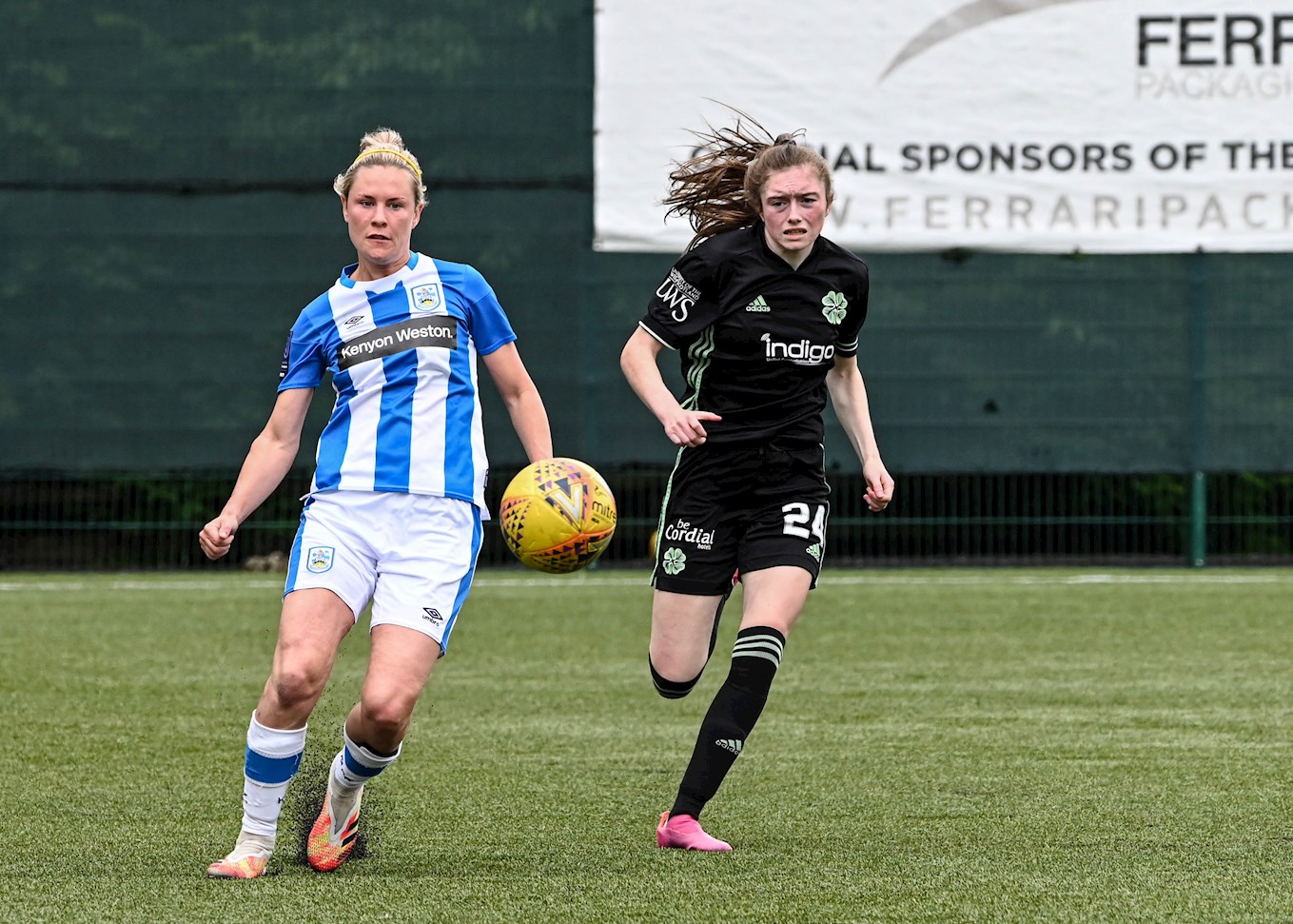 However, they soon got back to winning ways when they thrashed Fleetwood Town Wrens 9-0 and routinely beat Stockport 2-0. 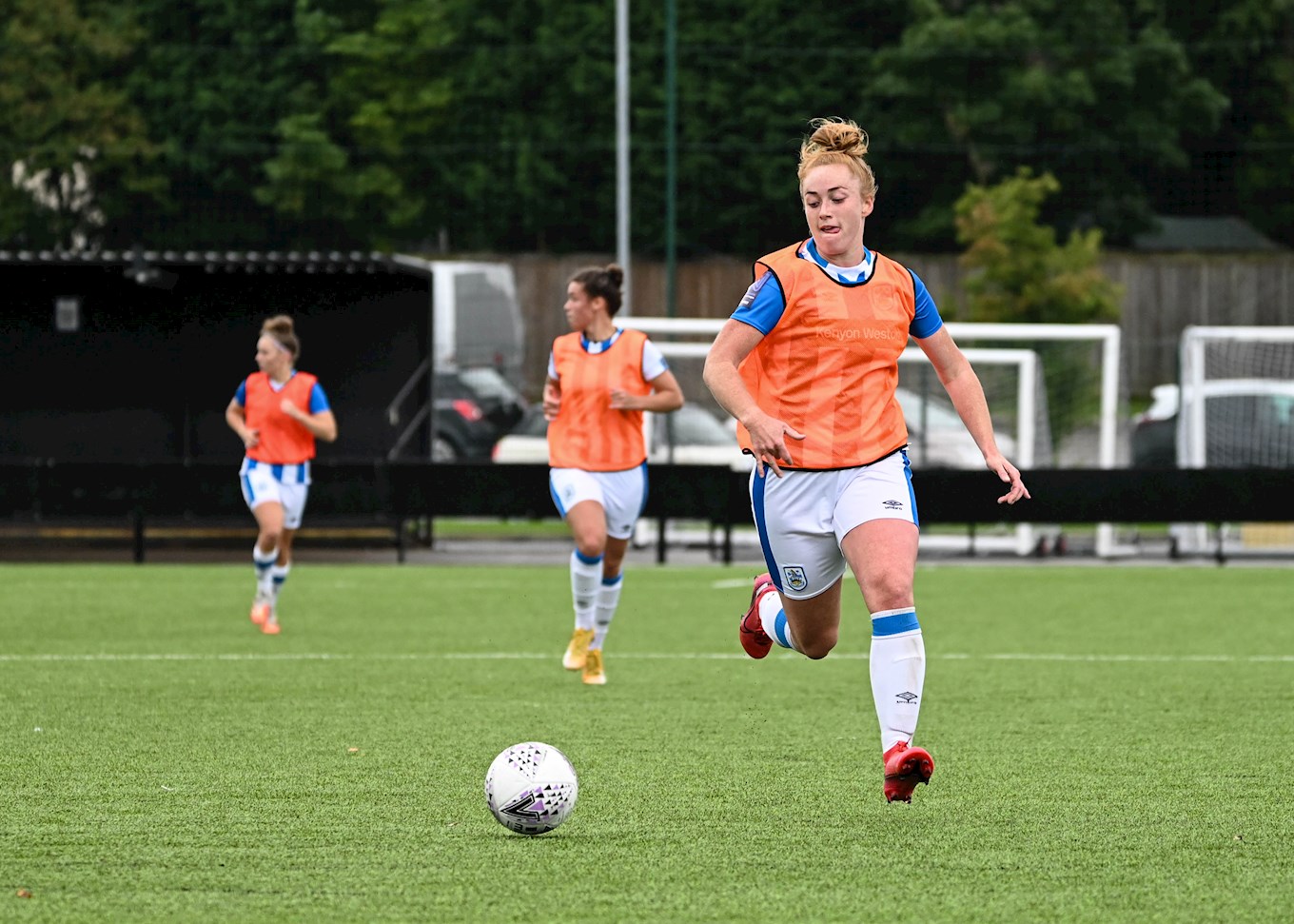 Huddersfield put on a competitive display against Women’s Championship side Blackburn Rovers with a 1-1 draw at home. Before finishing the pre-season with elite side Sheffield United that ended in a 2-0 loss. 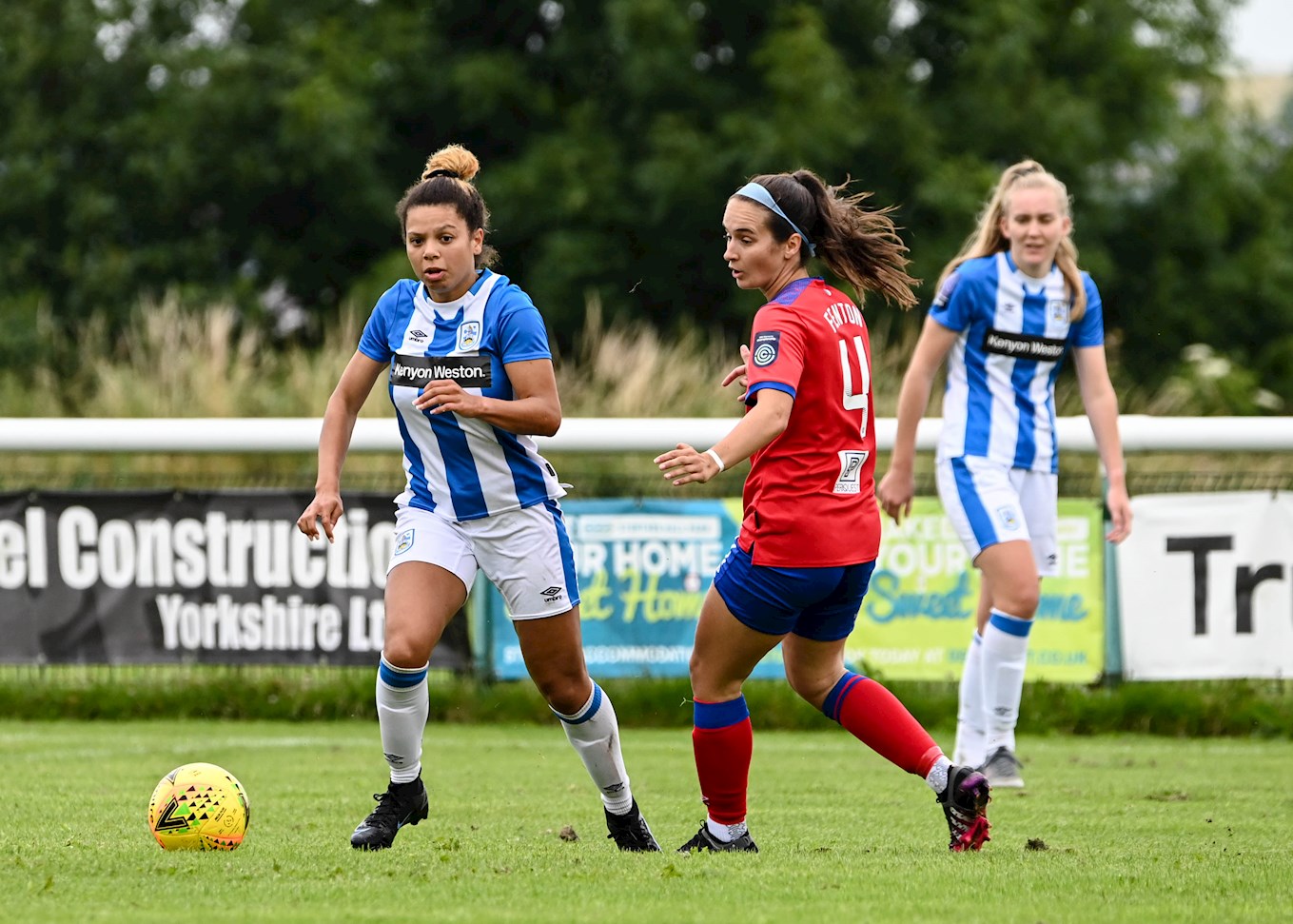 However, the squad has been bolstered with plenty of Championship experience with Northern Ireland international goalkeeper Becky Flaherty (Blackburn, below) adding competition in goal, Autumn Housley (Sheffield United) boosting the defence and young Ria Montgomery (Blackburn) adding to the attack. 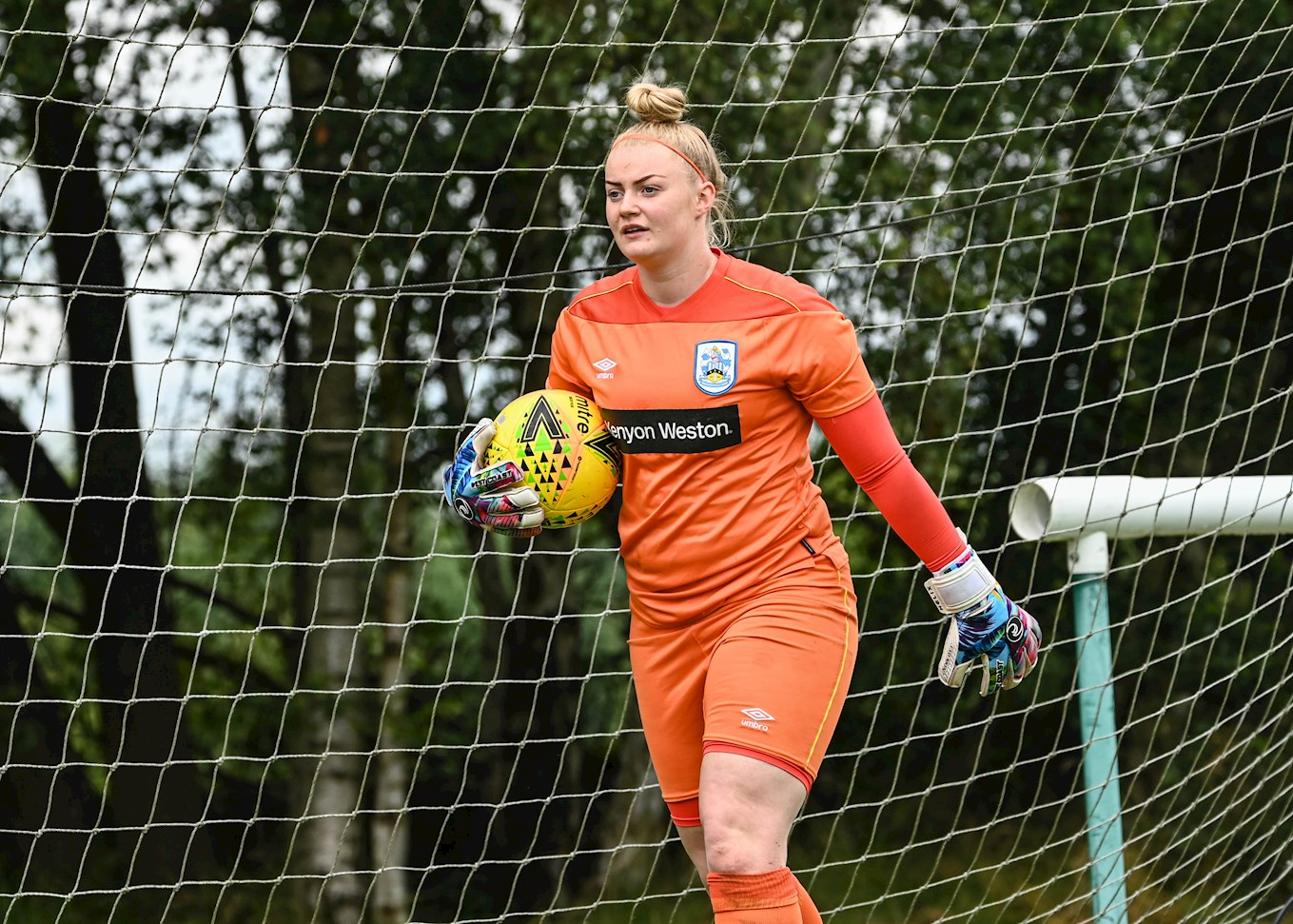 Zoe Laughton and Macy Ellis (below) also made the step-up into the first team after impressing in the development squad. 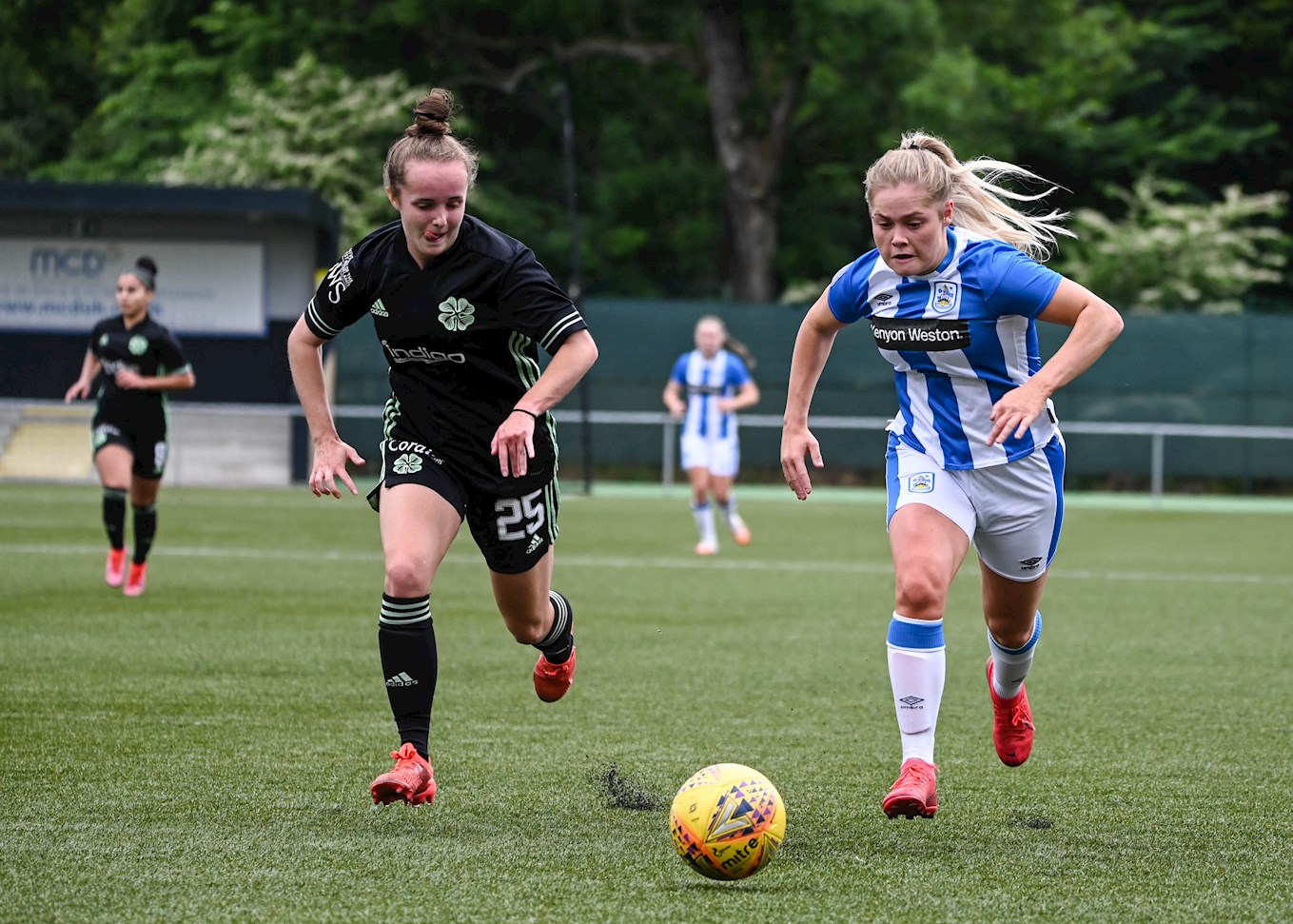 The new season will also see a new manager in charge with Jordan Wimpenny announcing his departure last week due to “Personal Circumstances”. 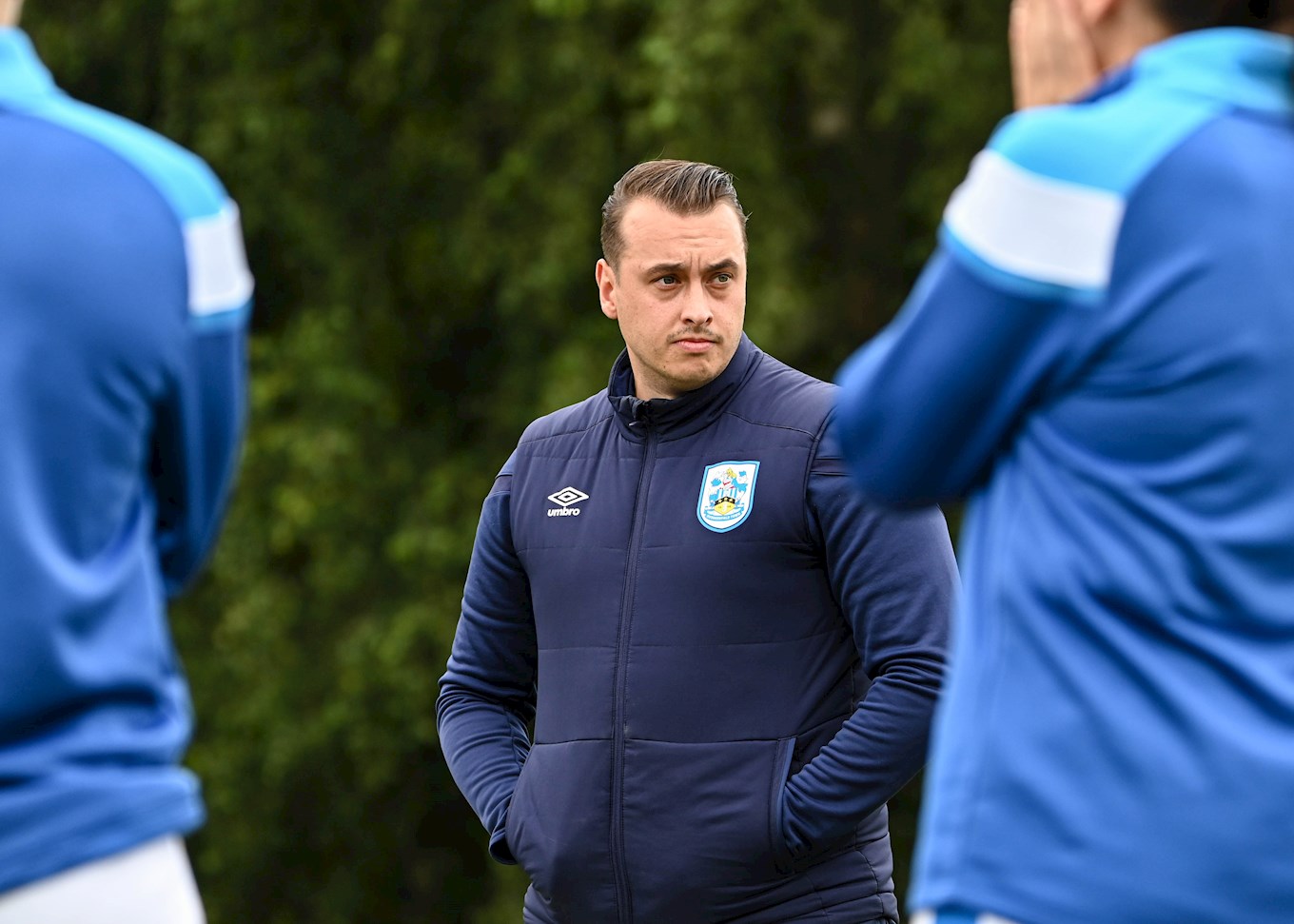 Highly experienced Steve Appleton will take the interim managerial role for the upcoming season as Town will attempt to fight for promotion once again. 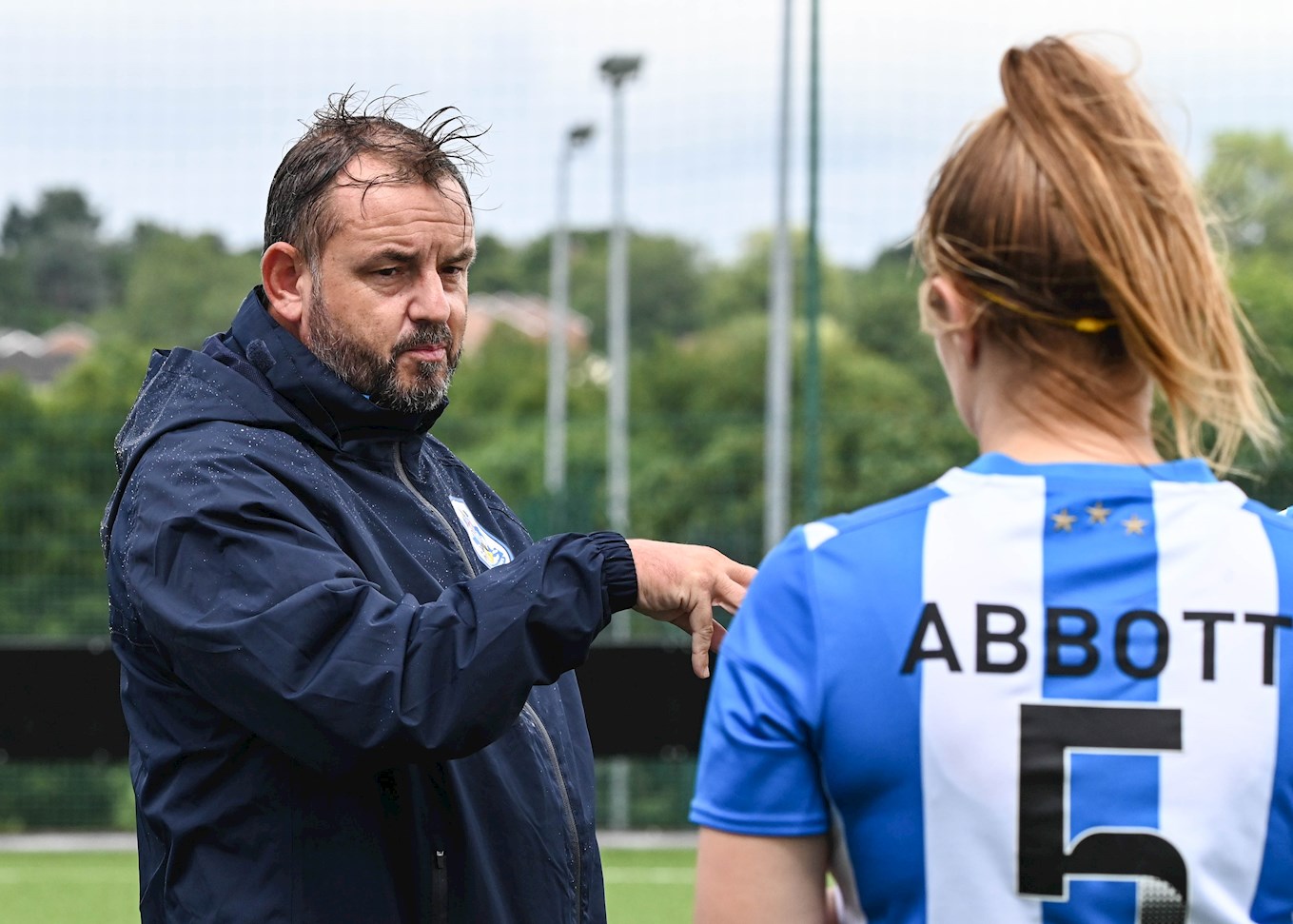 The fixture list looks tasty for the Terriers too with several Yorkshire clashes against the likes of Sheffield FC, Middlesbrough, Hull and close-neighbours Brighouse Town.

Huddersfield open the season away to Nottingham Forest before travelling up to Middlesbrough. Their first home game takes place Wednesday 25th August against Brighouse Town.

HTAFC fans will be able to watch Huddersfield Town Women in action this season as they play their home games at the Stafflex Arena, Storthes Hall. Highlights will also feature here on HTTV!