Andy Turner gave the lowdown on the Sky Blues

Huddersfield Town welcome Coventry City to the John Smith’s Stadium on Saturday and to get an insight into the Sky Blues, we spoke Andy Turner!

Andy has been reporting on the Club for the Coventry Telegraph since January 1998!

What can Huddersfield Town expect from Coventry City?

A fiercely competitive side full of energy and enterprise who want to finish the season with a flourish.

What has changed of late for Coventry for them to secure safety?

The turning point was the 3-0 defeat at QPR at the start of the month, after which the players organised a meeting amongst themselves and got back on track.

They went on a superb run of four wins in five (a gulf in class at AFC Bournemouth the only blip) to haul themselves clear of danger.

It was a very cagey affair earlier this season, would you anticipate something similar?

Given that Town are still not safe and will be going, presumably, all out for a win against their former manager, I imagine it might be quite an open game with the potential for goals unless Huddersfield set out to be cagey and try to catch Coventry on the counter.

How would you assess Coventry’s season so far?

It's been an outstanding effort and superb achievement to have secured their Championship status with two games to go. With the second lowest budget in the division, the Sky Blues have punched above their weight and got their rewards for their efforts. They've been competitive in most matches and only been out-classed by the occasional multi-million squads who dropped out of the Premier League last season.

How happy have Sky Blues supporters been this season?

Very happy. Back in August if they'd have been offered a fourth from bottom finish on the last day of the season most would have snapped your hand off, so to be in the position they are ahead of a triumphant return to the Ricoh Arena next season is cause for celebration and great optimism for the future of a club back on the up.

The player who has had arguably the most influence is skipper Liam Kelly, whose experience and calm head in the middle of the park has helped the young players in the side.

Do you expect to see any different faces now Coventry are safe?

I'd be very surprised. There are a couple of youngsters who might be included in the squad but knowing Mark Robins, he'll want to win his two remaining games. 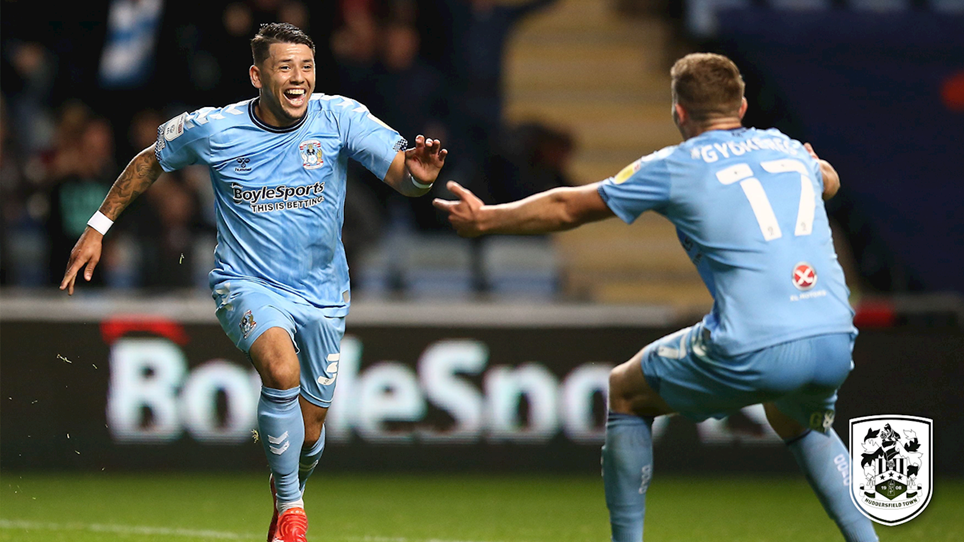 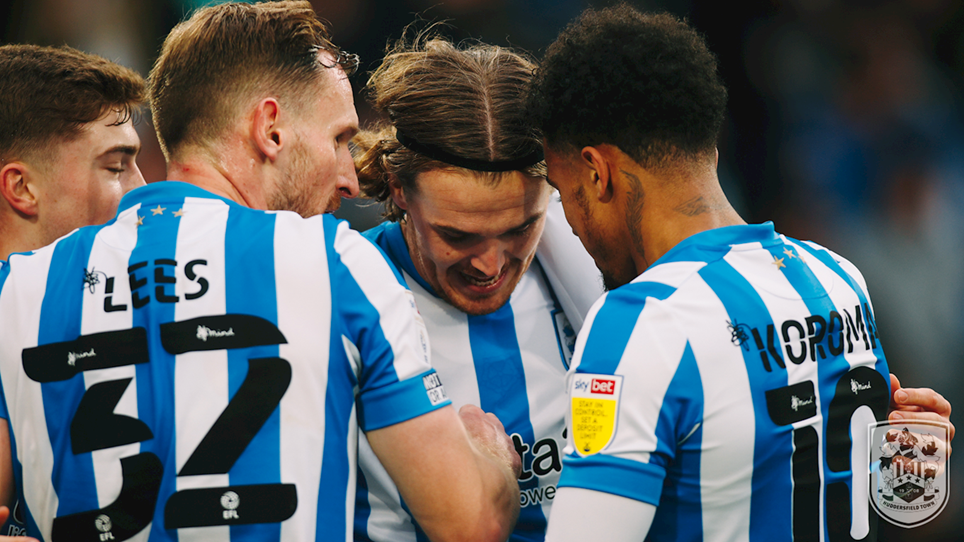