Huddersfield Town return to the John Smith’s Stadium for the first of back-to-back home games as they take on Rotherham United.

After a disappointing display in East Anglia to table topping Norwich, the Terriers will look to bounce back immediately with a win this weekend.

Rotherham United currently sit in the relegation zone, seven points from safety, but will have an added degree of optimism as they have four games in hand.

Following a 3-0 defeat to relegation rivals Wycombe Wanderers on Monday night, the Millers will be looking to leave the John Smith’s Stadium with all three points. 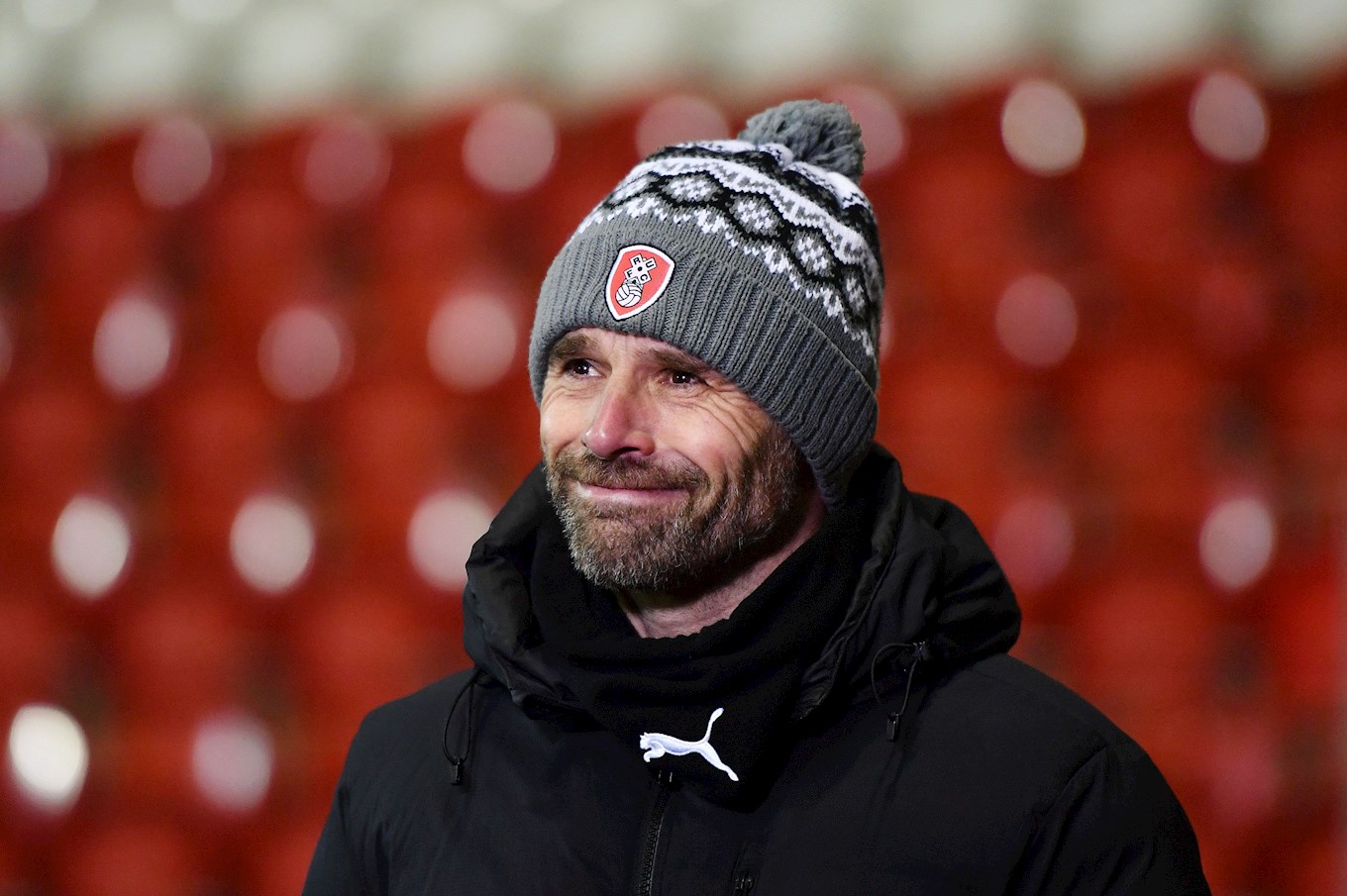 Paul Warne will also be eager to steer the Millers away from danger in their first season back in the Championship after winning automatic promotion with the side last season.

Rotherham’s away form has shown them to be more successful on the road, having taken 20 points from 18 games, compared to 15 points from 18 on home turf.

The opposition come into the game with two wins in their last 10 matches.

Both wins came away from home and so the Millers will be looking to add a third when they arrive in HD1.

Town come into the game off the back of a 7-0 defeat away to Norwich, the first loss in six games for the Terriers.

Being back on home turf, the Terriers will be determined to take all three points on Saturday.

The 29-year old striker has enjoyed an impressive season for the Millers so far. He currently sits as the Club’s top goal scorer having equalled his league tally from last season with nine in 36 appearances.

He also likes to contribute to goals, having added three assists to his name.

Since signing from Bury in 2018, he has been an ever present in the side and was influential in their promotion to the Sky Bet Championship. 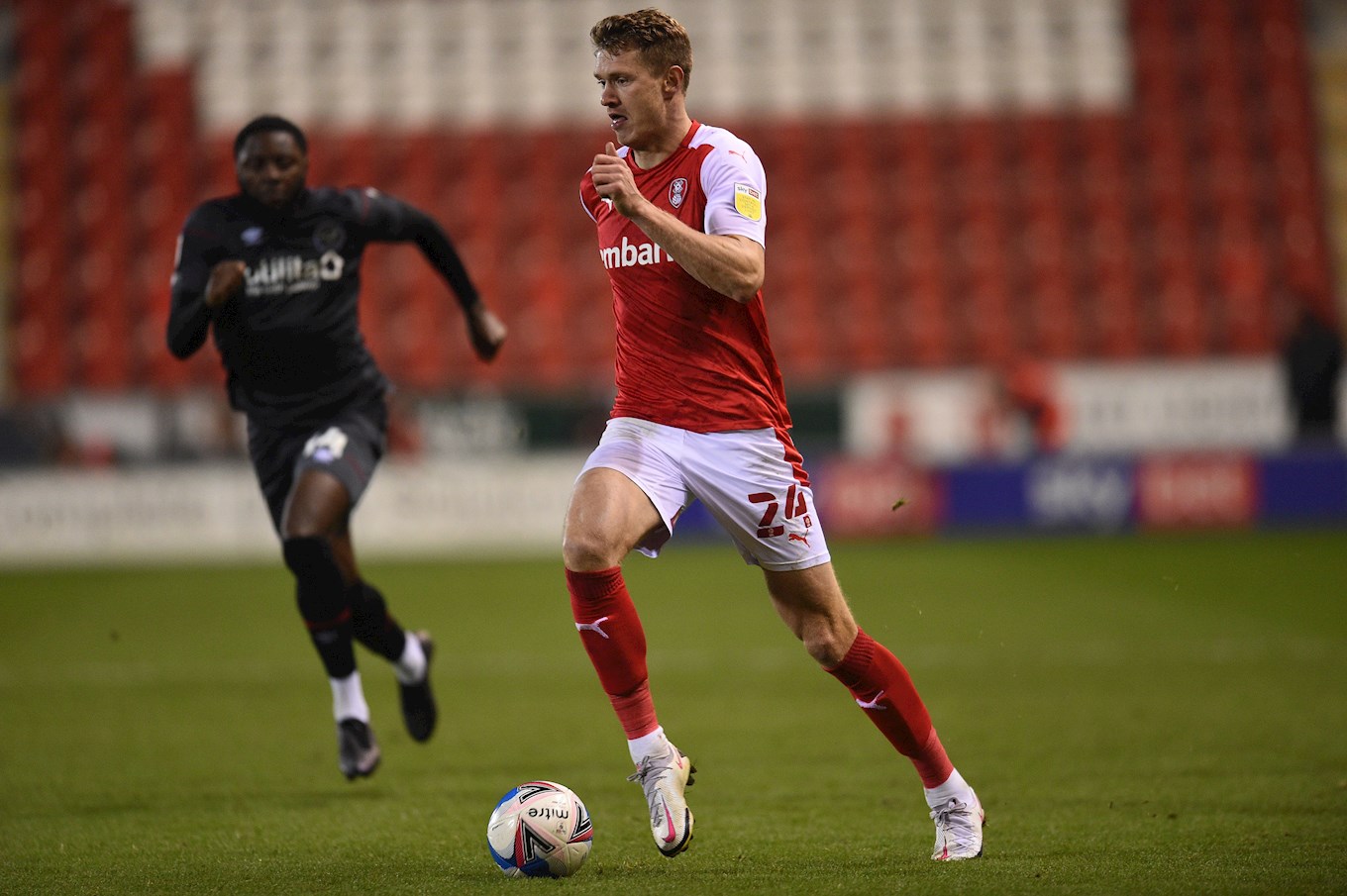 After a slow start to the campaign, Ladapo has rekindled some of the form which made him Rotherham’s top goal-scorer last season in their promotion winning campaign.

Since arriving from Plymouth Argyle in 2018 for a club record fee, the 28-year-old has netted 21 times in 64 appearances for the South-Yorkshire side.

With seven goals so far this season, including a brace against promotion chasing Bournemouth, the Millers frontman will look to add to his total against Town. 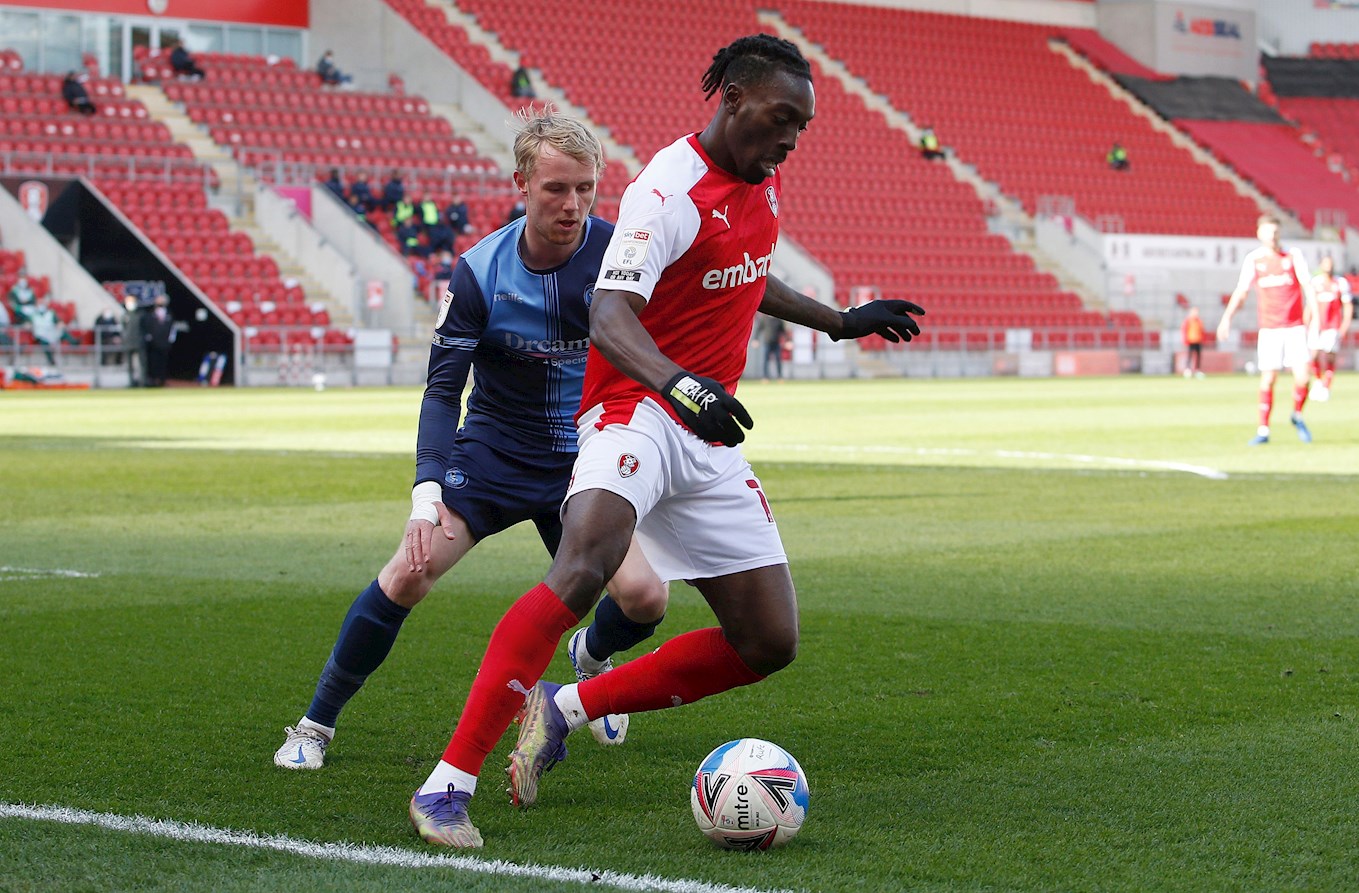 Since his arrival from Birmingham City at the start of the current season, Harding has featured in every league game this season for Rotherham United.

The defender has been deployed in several positions for the Millers this season playing centre-back, right back and as a defensive midfielder.

The 24-year-old has also chalked up three assists so far and received his first call up to the Jamaica national team ahead of last month’s international break. 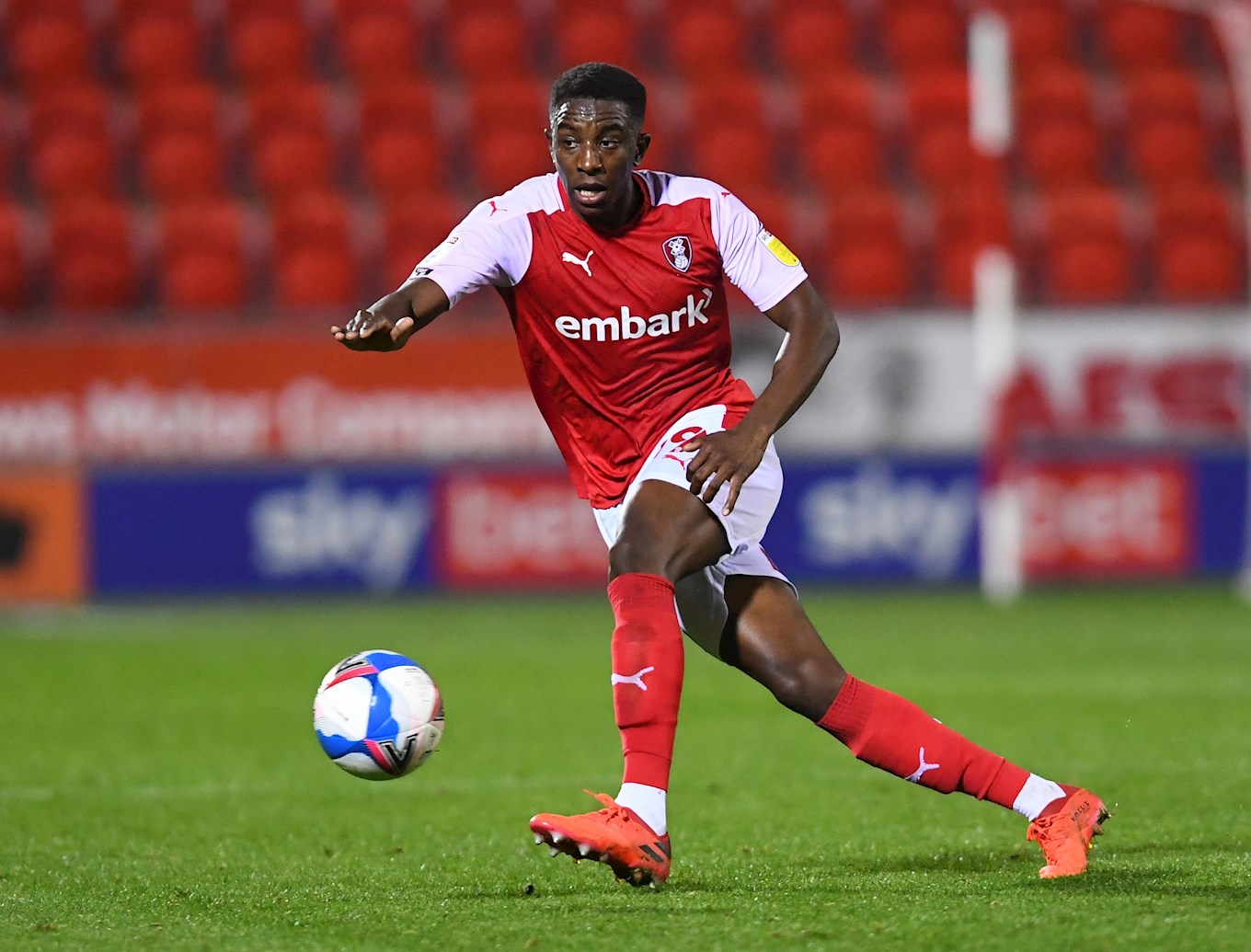 Town take the lead over Rotherham when it comes to their previous encounters, having won 31, drawn 16 and lost 10.

The Terriers have only lost once in their last 19 games against the visitors – a 2-0 defeat in 2015.

The reverse fixture earlier this season ended all square at the New York stadium, after a last-minute own goal from Angus MacDonald let Huddersfield leave with a point.

Our game at home to Rotherham United is one of 12 fixtures across the Sky Bet Championship this weekend. All kick-off times are 3pm unless stated.

Carlos Corberán will give an update on team news in his press conference on Friday 9 April 2021.

Town will be sporting the famous blue and white stripes against Rotherham – CLICK HERE to get yours! Get 50% off by purchasing now!

Season Card holders will be able to watch the 3pm kick-off on iFollow HTAFC.

If you aren’t a Season Card holder, then you can purchase a match pass for £10! CLICK HERE to get yours! 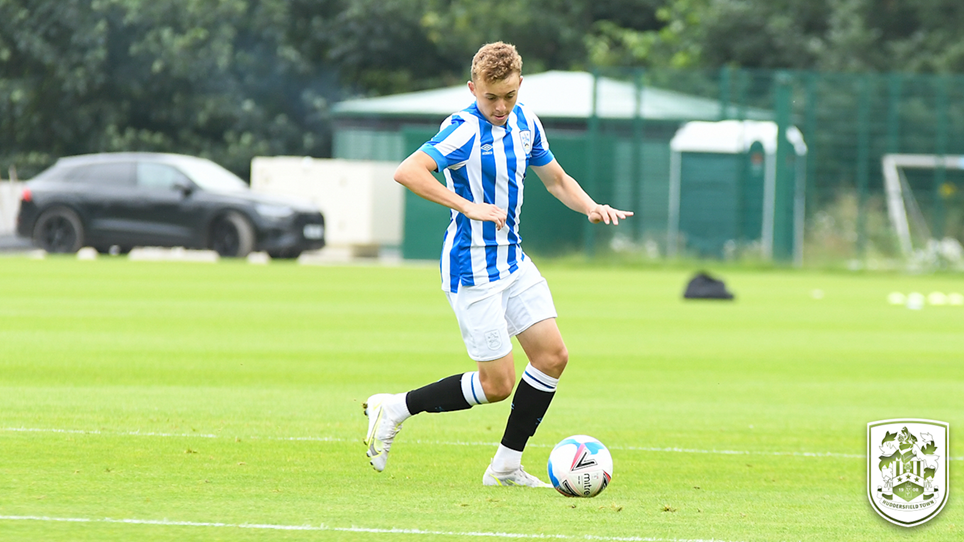