The 27-year-old central defender joins the Terriers as a free agent, having departed Charlton Athletic at the conclusion of the 2019/20 Sky Bet Championship season.

Marseille-born Naby, who stands at an imposing 6’ 5” tall, has signed a contract runs until the summer of 2022.

A left-sided centre back, he enjoyed experiences in the Champions League and the Europa League for Sporting CP and Lyon early in his career before playing in England for the Addicks over the last five years.

Naby will take the vacant number 23 shirt at Huddersfield Town.

“We’re very happy to welcome Naby to the Club. He’s a player identified through our recruitment process that we believe can be successful in our style over the short and long term.

“There was understandable interest in Naby as, like Danny Ward, free agents with good Championship experience in their mid to late 20s are a rare commodity. In addition, left-sided centre backs who fit that criteria are even rarer.

“He’s got great background and pedigree as a footballer, growing up in top-level, possession-based teams in Lyon and then Sporting CP. Combined with his natural physicality, that is a rare mix.”

“He has good physical attributes that fit the demands of Championship football, and at the same time he feels comfortable on the ball.

“We want him to reach his best levels again to help our team, and we will help him to achieve that.”

You can welcome Naby to Huddersfield Town on social media: 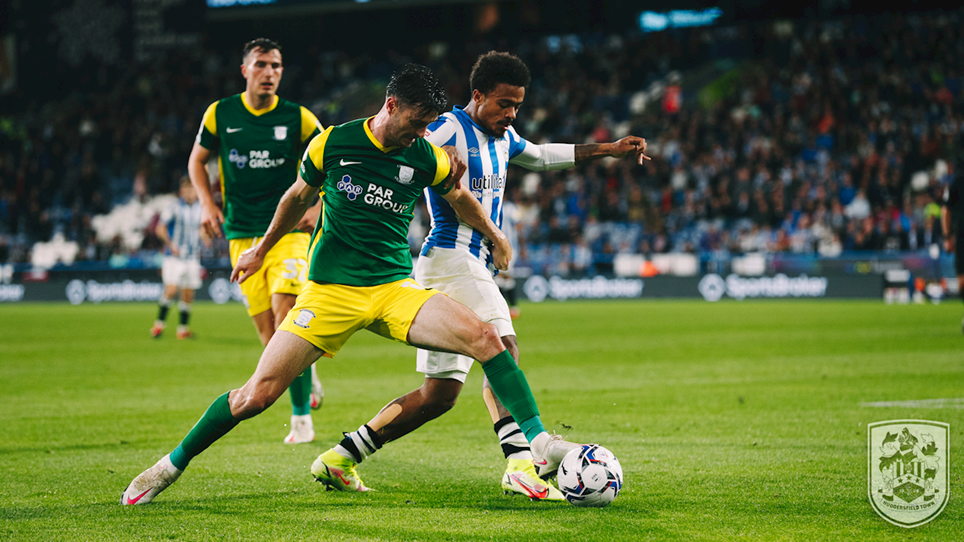 KOROMA: WE GOT OUR REWARD IN THE END!